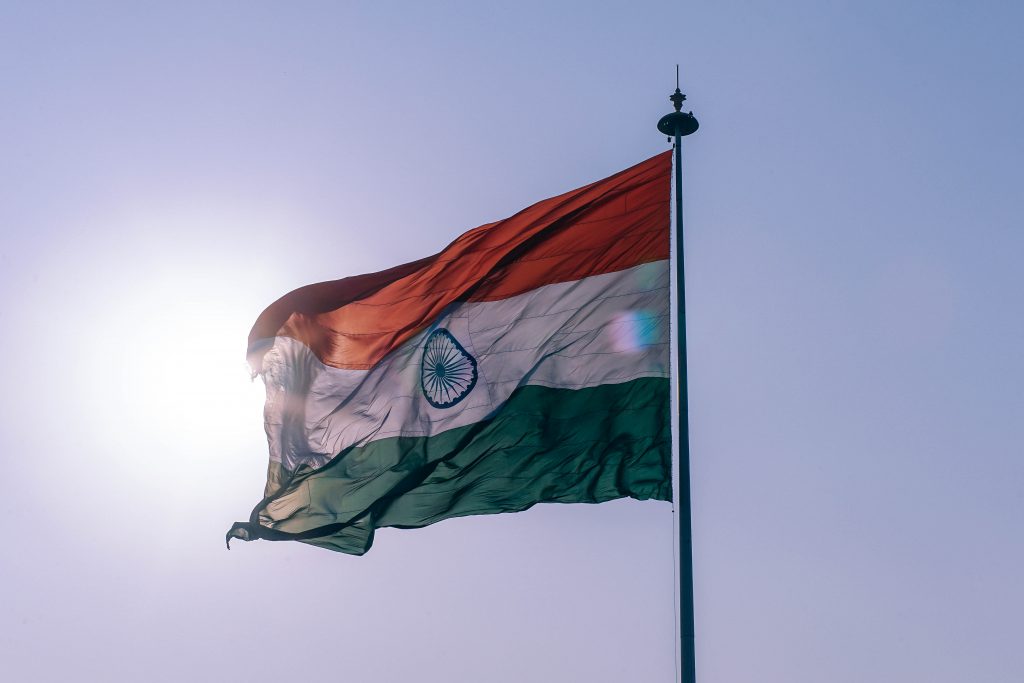 Alyssa Bantle is an expert in cross cultural training, a professional business coach and Global Curriculum Manager for Crown World Mobility=, a worldwide company that supports corporations to manage global talent and ensures talented individuals perform on the world stage.

As India moves up the World Bank’s Doing Business rankings and Google continues its push into the region, UK companies are urged to consider cultural differences to take advantage of future opportunities.

India now sits in the 100th position on the prestigious list, after climbing 30 places. The country has been making great strides in the business world since Prime Minister Narendra Modi announced plans to boost the country’s global appeal for investors, and was named as one of the top 10 improvers when the latest World Bank rankings were announced in November.

Then in December, Google continued its push into India by launching a stripped-down version of its latest operating system Oreo (Go) in Delhi and a new version of its voice-based assistant for phones in Hindi and English, exclusively on Indian mobile operator Reliance Jio.

That news is tipped to spark a rise in foreign investment in a country regarded as one of the biggest potential markets with a population of more than 1.3 billion.

Crown World Mobility, a company which specialises in helping corporations manage global talent and which assists in sending assignees to India, says it is more important than ever for UK businesses to understand the impact of culture when doing business there.

“India is a fascinating country of ancient traditions and values that has become a true global business presence in the last few decades. This has a few important implications for doing business there.

One is simply that the more we can learn about the Indian business mindset the more successful we will be in our interactions with them. Another implication is that Indians are quickly adapting to more Western ways of doing business. As a result it is easy to overlook important differences in business practices.

The bottom line for anyone working with India is that you need to be curious and aware at all times to make sure you are not assuming ‘it’s the same in the UK’ or ‘this is typical Indian.’

Different styles of communication and mindset, such as the  Indian discomfort with  directly saying no, means many businessmen and women from Europe have left a meeting thinking they have reached an agreement or closed a deal, only to find out later they haven’t. You need to be prepared to read the signs.”

Alyssa has developed a series of tips for business interaction in India, dividing them into four key categories:

In India relationships are critical to doing business effectively.

Tips: Put a little extra effort into creating a personal connection. This could be as simple as picking up the phone instead of sending an email. Certainly Indians enjoy discussing a cricket match or the latest movie but Indian small talk tends to be a bit more personal.

Remember to take that extra moment to make small talk about the family, weekend plans, and holidays. And remember some details (especially around the family) and ask a follow-up question the next time. Do not be offended when you are asked questions that seem personal.

We all prefer not to be the bearers of bad news but this is much more the case in India and so answers may not be as direct as you are used to.

Tips: Learn to listen for the hidden “no”; it could be in the form of hesitating, changing the subject, or asking a lot of questions.

Ask open ended question instead of ‘yes or no’ questions. That way, Indians have the opportunity to give you more information and for you to identify a possible issue or “no”.

Also, in communicating with Indians it is the tone and the approach that matter much more than the actual words. Be mindful of your communication style. If it seems much more direct; you might come across as rude.

As in many cultures outside the UK, time is seen as being much more fluid and flexible. There is less of a sense of being able to control and manage time.

Tips: When setting deadlines make sure to build in a buffer. Also, create milestones and check-in points. Make the extra effort to also communicate the positive impact of finishing on time and the negative impact of not making the deadline.

Even though the both the UK and India are embracing a less formal workplace, do not undervalue the importance of formality and hierarchy when working in India. The use of formality is an important way to show respect.

Tips: A good rule is to always err on the side of formal initially: use title, and last names with people you do not know and people in of higher status.

If it is a peer, the simple act of asking how they would like to be addressed can go a long way in communicating and awareness and respect for Indian cultural norms.