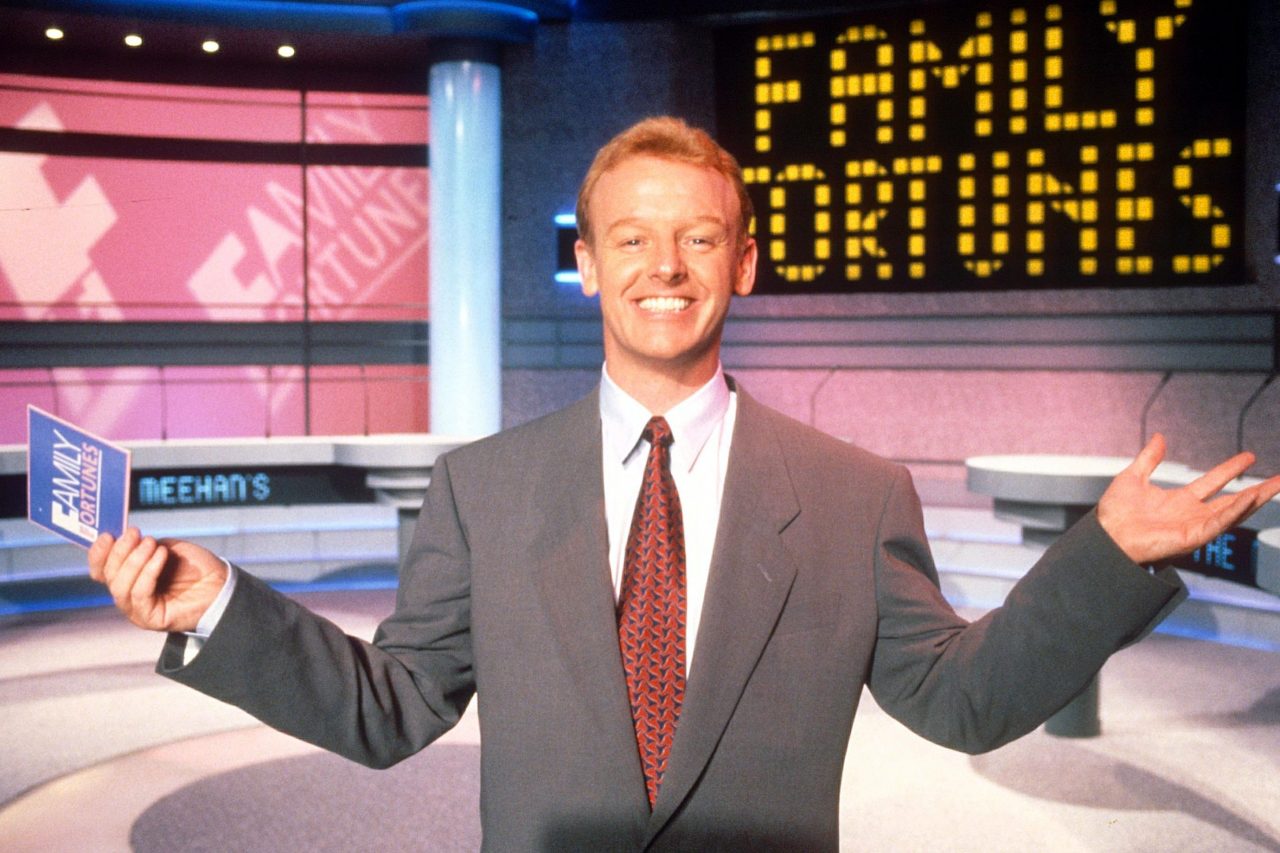 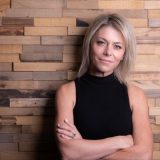 Lindsay Willott is CEO and founder of Customer Thermometer.

Einstein once said that the definition of insanity is doing the same thing over and over and expecting a different outcome.

When an action yields a poor result, it stands to reason that the action should be modified, not endlessly repeated. This is especially pertinent in business when every action requires resource and we need to see increasing returns if we are to achieve business growth. Why then, are so many businesses still investing in sending long customer and employee satisfaction surveys, when response rates are so low and falling year on year?

When email surveys first started they were revolutionary. They were an innovative and refreshing alternative to the manual process of going person-to-person with a clip-board and pen or calling people individually on the phone. However time has moved on – the vast majority of us now consider a long email survey to be spam. Most of us don’t even open them and with actual response rates now dipping below five percent, it’s fair to say that the insight they glean is limited to say the least. The fact is, unfortunately, any representative customer survey that receives a low response rate suffers from statistical bias.

Obviously the need for timely customer insight has never been greater – especially in the era of digitisation when unhappy customers have a much greater choice of platforms to vocalise any issue that they have with your brand. However, that doesn’t mean that the poorly performing long survey should be put on a rinse and repeat cycle until we eventually hit a point where no one responds.

Instead, it’s time we looked at the institutionalised notion of long surveys with a fresh pair of eyes and debunk the myths that keep us clinging onto old habits, so we can start to look at fresh alternatives.

Myth 1: Surveys should be long because we’ve always done it this way

The traditional 10-question customer satisfaction survey has a lot in common with the multiple-choice market research questionnaires originally developed in the 1940s.

This is no coincidence. Such was the astute brilliance of customer questionnaires and their impact on the development of market intelligence in the post-war era, that when some bright spark adopted the entire methodology and applied it to the quest for customer satisfaction, nobody challenged it.

Myth 2: A survey designed by committee brings benefits to all

Stripped down to its bare bones, a purposeful and focused customer satisfaction survey appears conspicuously short – too short to be an efficient use of corporate resources. What’s more, if the people in charge of understanding customer satisfaction are the only ones allowed to design its questions, this could cast a disempowering and wholly undemocratic shadow on the rest of the organisation.

Such misguided thinking inevitably gives rise to the ‘Frankensurvey’ – a monstrous, oversized collaboration of disparate parts unwittingly borne out of a quest for perfection.

Ignoring the impact of bias and focusing purely on the response rate is a pragmatic – albeit slightly delusional – way of making the survey participation challenge into a pure numbers game. If upping the response rate is too difficult because the survey itself can’t be compromised, then attention turns to increasing the number of actual responses to a level deemed ‘representative’. Tactics for achieving this objective typically involve repeatedly issuing the survey to the same respondent, and/or extending the overall pool of respondents. The cost of doing so is negligible, so why not fill your boots?

Bear in mind that to achieve a sample of 1,000 customers on a one percent response rate means pestering 1m customers, 999,000 of whom will regard the invitation with indifference, despair, or somewhere inbetween.

Myth 4: All of these stats are going to be unbelievably useful when I present them to the board

The results of your Frankensurvey are in, and its extensive length and complexity has been thoroughly vindicated by the sheer volume of data amassed. Should anyone wish to explore it, there’s plenty of detailed justification for strategies adopted and processes implemented.

What’s missing is the clarity and accuracy of the objective: to improve customer satisfaction. As Seth Godin put it: “Don’t ask a question unless you truly care about the answer.”

Are you insulating yourself with data, or are you engendering happiness? It’s also worth bearing in mind that in the vast majority of cases, the information you glean is out of date by the time you receive and process it. For example, capturing data on an unhappy customer is most beneficial when you catch it quickly and can act to rectify it – thereby turning an unhappy customer into a potential advocate.

Myth 5: The customer journey is one thing and the customer satisfaction survey is something else

Organisations rightly pool their resources and intellect into the optimum ‘customer journey’ – everyone in the company prioritises and values it. You’re all about ‘injecting delight’ and ‘promoting effortlessness’. You get a tangible ROI from shaving nanoseconds off the time it takes for a payment to process via your website.

So why on earth are so many organisations failing to make customer satisfaction surveys a seamless part of the customer journey? Is it really good enough to put so much effort into positive Customer Experience, just to undermine it all by emailing a 10-question customer survey three days later?

Ultimately the era of the long customer survey is over – the key now is to capture and respond to feedback in the moment, whenever they engage with your brand. Technology is allowing businesses to get closer to customers in real time, as and when they interact with their products and services.

Leading brands like Amazon, Uber, Reed and Selfridges have spotted this trend. They need customer feedback to keep delivering the right service to their customers, but with the death of the long survey, they’ve had to change how they get that feedback. Instead they are opting for short feedback across interactions, which gives them fantastic insight across the customer journey.