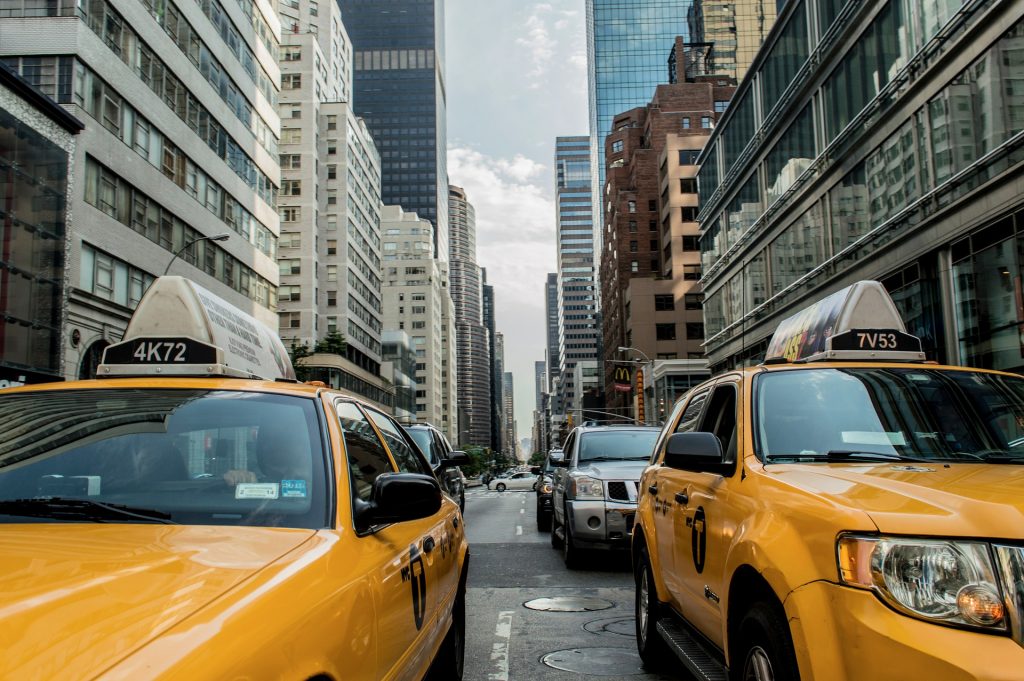 A technology company that hopes to put driverless taxis on the roads of London by 2019 has raised £14m, the biggest investment in an autonomous car start-up in Europe.

FiveAI, a Cambridge-based company founded last year, has secured the funds months after winning millions of pounds in government support to fund trials of a driverless taxi service in the capital.

Despite being a minnow compared to the likes of Google and Uber, which are investing billions in their own driverless car programmes, it hopes to gain a foothold in the UK by teaching its cars to navigate the peculiarities of British roads.

“It’s a medieval city, the topography, objects and the behaviour of people in London are different to those of Phoenix, Arizona,” said Stan Boland, FiveAI’s chief executive.

It is gradually developing its driverless car technology and plans to run a trial of 10 cars in an outer borough of London in 2019, allowing passengers to order rides in the same way they use Uber and other taxi-hailing apps.

A consortium led by the company that also includes Direct Line, the University of Oxford and Transport for London won £12.8m from the departments for business and transport in April as part of a government push to support driverless cars.

Mr Boland, a serial entrepreneur who founded the tech companies Element14 and Icera before selling them to chip firms Broadcom and Nvidia for $640m (£491m) and $367m respectively, said he hoped to expand across Europe while Silicon Valley companies were focusing on American cities.

On Tuesday, a separate driverless car group led by software group Oxbotica said it planned to test driverless vehicles between London and Oxford in 2019.