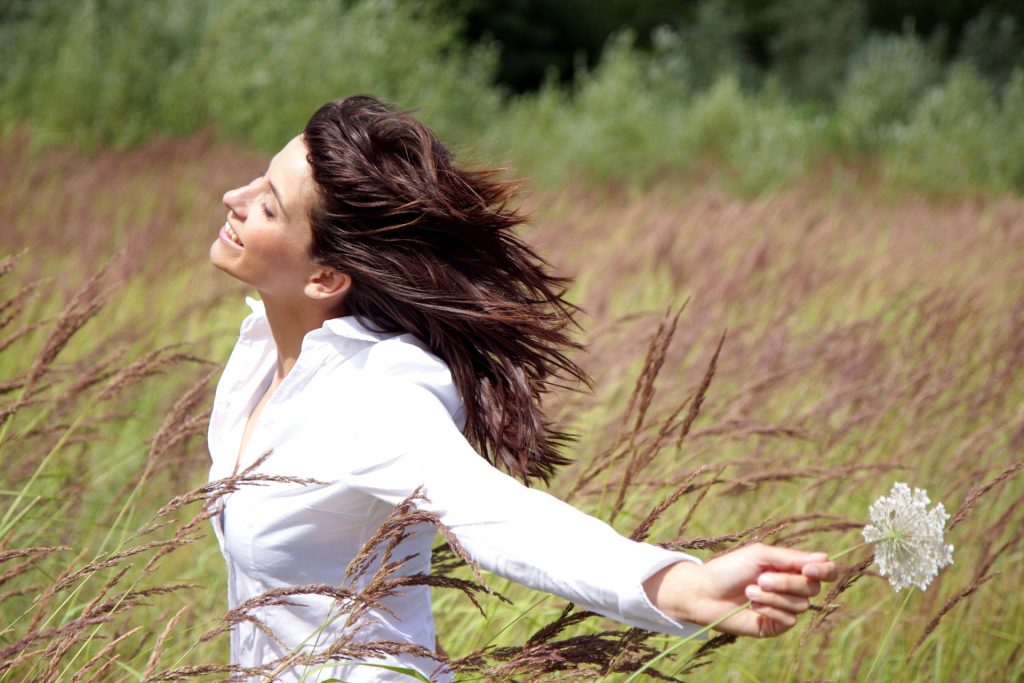 Founded in 2009, central-Scotland-based DOGFI.SH Mobile is a cutting-edge enterprise mobility specialist. Our passion is mobile, both consumer and business facing. Using innovative solutions, we provide enterprise level scalable mobile solutions and strategies for some of the world’s most successful companies, across a variety of markets including leisure & travel, public sector, financial and health services.

Chatbots Revolutionising the Fight against Compulsive and Addictive Disorders

The engagement competencies of ‘chatbot’ technology will rest on the ability to inject personality into the bot itself, in order to make it more relatable to users. In turn this will have huge ramifications for industries such as the health profession, when it comes to tackling compulsive disorders, such as addiction and over-use. This is according to Jamie Woolnough, head of user-experience at mobile app development firm DOGFI.SH Mobile.

Recent industry research from Juniper Research has suggested that the chatbot will help redefine the customer service industry, with healthcare and banking sectors set to benefit the most, experiencing savings of up to $8 billion per annum by 2022, up from $20 million in 2017. These savings will be made in enquiry resolution times – in healthcare for example, this could be during initial diagnosis, where users can select predefined answers, allowing bots to assess health issues and provide a recommended course of action.3

According to Woolnough, despite the perceived newness of bots, the technology itself has already become quite mature. If markets such as healthcare are to elevate the use of this technology further, developers must be prepared to use the richness of media including sound, video and image to make the experience and interaction much more engaging.

“In the healthcare sector, the emergence of chatbot technology has the potential to play a valuable role in improving the patient experience. Bots can be available round-the-clock to offer patients access to all kinds of health support including medication advice, prescription refills, test results and tasks such as scheduling an appointment. Even post-discharge patients can engage with a ‘virtual nurse’ to get personalised care plans as well as setting reminders for medications and appointments.

“Without a doubt this will deliver huge benefits for an industry like healthcare, but awareness surrounding the potential of chatbot technology is often limited. The reality is by designing a bot to become more emotive this then presents massive scope for the technology. One area which we expect this to become really apparent is in helping to fight addiction and compulsive over-use.

“An effective support structure is paramount in helping to fight addiction. Often the challenge is that this support structure isn’t always available at moments when you need it to be, and this can lead to relapses. Bots can make a real difference to this by providing a tailored plan that leverages analytics to understand when a person is at the highest risk of relapse, and then stages an intervention. As an example, someone who is trying to give up smoking might be more vulnerable at specific times in a day. The chatbot would be engineered to know this and then stage an interaction with the person. In practice this could be asking key questions about their current mood and dependent on the answers, it can assess the likelihood of relapsing and offer support.”

“In theory, this again would act as an efficiency saving to alleviate the strain on health services. However, the challenge with this is that complacency could creep in amongst users. To reduce this, the next stage is for bots to become more emotive, and for this to happen it is important that they understand the habits and behaviours which can drive addiction in the first instance.

“Habit forming technology is increasingly being used in the design process to make products and services more engaging, and the same principles can also be employed to help fight addiction and compulsive over-use. Again, to consider smoking, the trigger for someone to light up could be boredom. For a chatbot to then be effective it’s important to firstly understand when those risks of boredom are likely to take place and then build ‘just-in-time’ intervention’s around this. Timing is critical to this – if the intervention is to late the relapse might have already occurred – too early and the intervention might be ignored. Once engaged instead of asking that person how their day is going in order to draw out information, the bot could challenge that person to game instead. The idea is to refocus the mind and replace that trigger for addiction with something else.

“Elevating this further and adding an emotional element will be key to heightening this experience. In practice this could include the language used to interact with the user, as well as leveraging richer forms of media such as video, images and voice to drive better engagement,” Woolnough concluded.