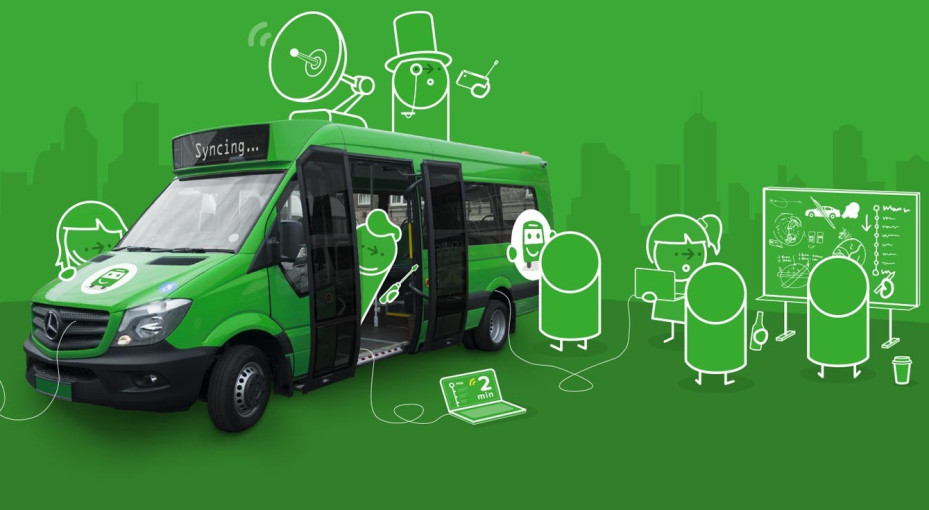 Transport app Citymapper is trialling an experimental bus service in London. The app, which was launched in 2012 by a former Google engineer, has long been a favourite in the UK, analysing real-time data released by local government to find the quickest routes on public transport. Now, though, the company wants to use that same analytical expertise to offer a better bus service of its own.

The company is starting small, launching a free “pop-up bus route” that will run for just two days in central London. The buses themselves will be kitted out with the latest technology, including large-screen displays telling riders where they are and where they’re headed; USB charging ports under every seat: and custom software for drivers that gives them updates on information like passenger numbers and local traffic. 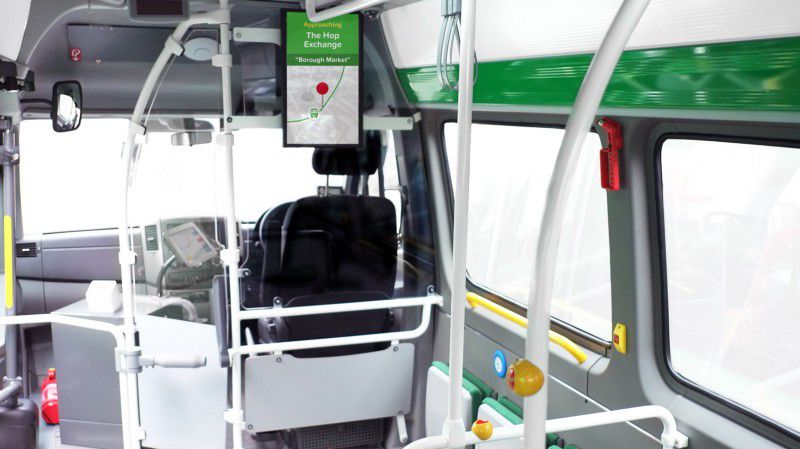 The buses will have large-screen displays for showing routes, and will be kitted out in Citymapper’s signature green livery. Image: Citymapper 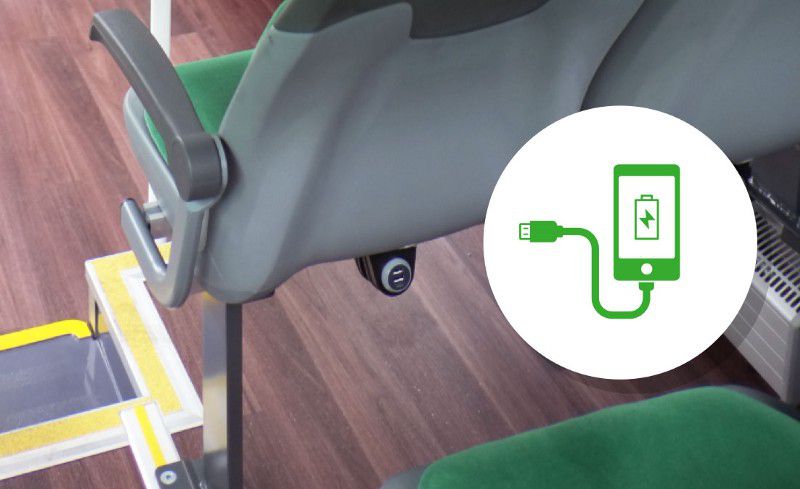 USB charging ports will be available under every seat. Image: Citymapper

Citymapper founder and CEO Azmat Yusuf told Wired that by looking at its data, the company had uncovered times and places where public transport was needed in London, but not provided. “We’ve found some gaps in the system where buses are not reacting. We can react faster to changes in the city than an agency would be able to do,” said Yusuf. To find these routes the company created its own internal simulation tool; it uses this to analyse demand in near real-time and plot possible new bus timetables.

However, Citymapper will still need approval from London’s transport agency TfL (Transport for London) if it’s ever going to launch a fully-fledged bus service and start charging passengers. TfL does issue licenses for private bus routes (such as sightseeing tours), but it’s not clear how the agency will feel about a company competing so directly with its own service. TfL’s director of innovation, Michael Hurwitz, told Wired: “Citymapper has some very interesting ideas and we’re in discussion with them about how they might work in London.”

Citymapper itself is more bullish. In a blogpost, the company said that buses “haven’t evolved enough” but that its technology can change that. “We’ve helped people figure out which bus to take. When it arrives. How long it takes. When to get off. Now it’s inevitable that we help make them work better.”