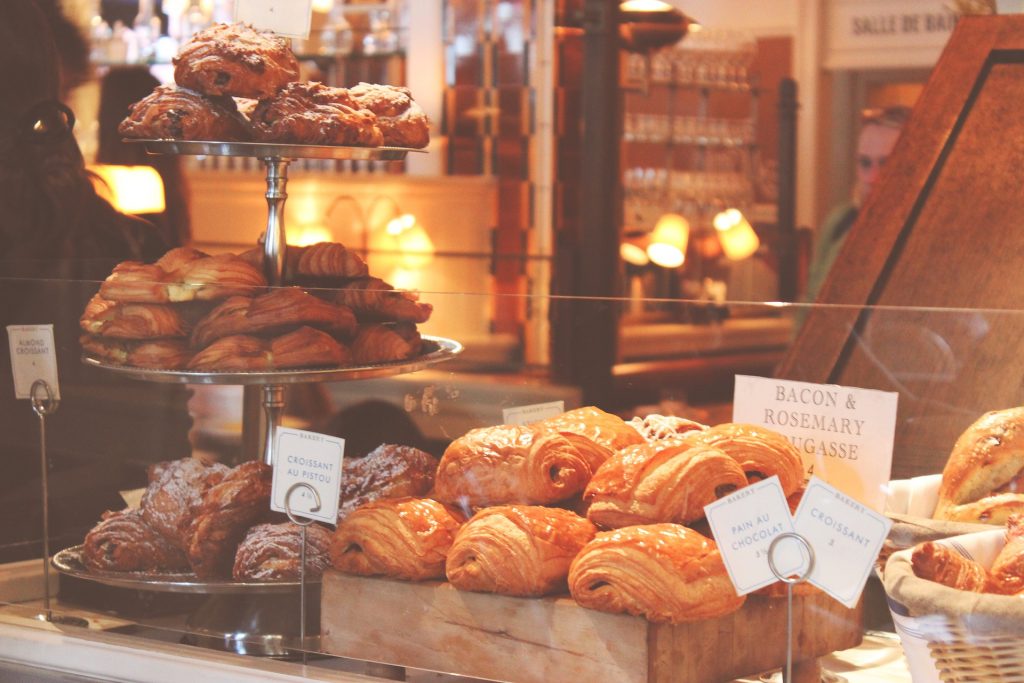 Bryan works at tcc global, collaborating with major global retailers to create meaningful shopper loyalty. He has around 20 years of experience in the retail research and insights industry, working for clients including some of the world’s largest retailers and FMCG suppliers and is a frequent commentator on retail issues for the global media and a sought-after speaker at trade events. He is also the co-author of the book ‘Walmart: Key Insights and Practical Lessons from the World's Largest Retailer,’ published in 2012. He is a Visiting Fellow at the University of Surrey Business School.

Common Sense: How Taste, Touch and Smell can Save Brick and Mortar Retail

In September, Toys R Us filed for bankruptcy protection in the US. The firm, which was once the dominant player in the US toy market, has found it tough to compete with larger rivals such as Walmart and Amazon.

Anyone unfortunate enough to have set foot in a Toys R Us in the last few years will know that the experience is far from fun. Buying toys should be enjoyable: we were all kids in a toy store once. It should be interactive, engaging, and colourful. It should keep the children entertained for 15 minutes or more and get their parents spending money.

The same goes for food. Food is arguably one of the greatest pleasures in life. Gluttony is one of the seven deadly sins after all! But so often grocery shopping feels clinical, like a maze with a self-checkout at the end.

Think about it…if a store doesn’t go beyond your basic needs, why would you make the effort to visit if you could just buy the same products online? Especially with affordable and convenient same-day delivery options from pure-play and multichannel operators. At a time when Amazon is biting at the heels of pretty much every retailer, the instore experience has never been more important.

Yet, while the world leans towards digitalisation, there is still a desire to touch, feel, and try products. The senses play a vital role in our shopping experience.

Our most dominant sense is sight. It’s how we gather the majority of our information, and the first thing that hits us as we enter a store. The most obvious things to note are store layout, product presentation, and visual store branding. But there are so many more subtleties that amount to an enjoyable experience.

Morrisons is good at this. It creates theatre in its stores through ‘Market Street’. Emulating the market experience – which evokes feelings of nostalgia as well as demonstrating expertise – the Market Street boasts butchers in traditional red and white stripy aprons, bakers with flecks of flour on their uniform, and fishmongers in rubber boots. 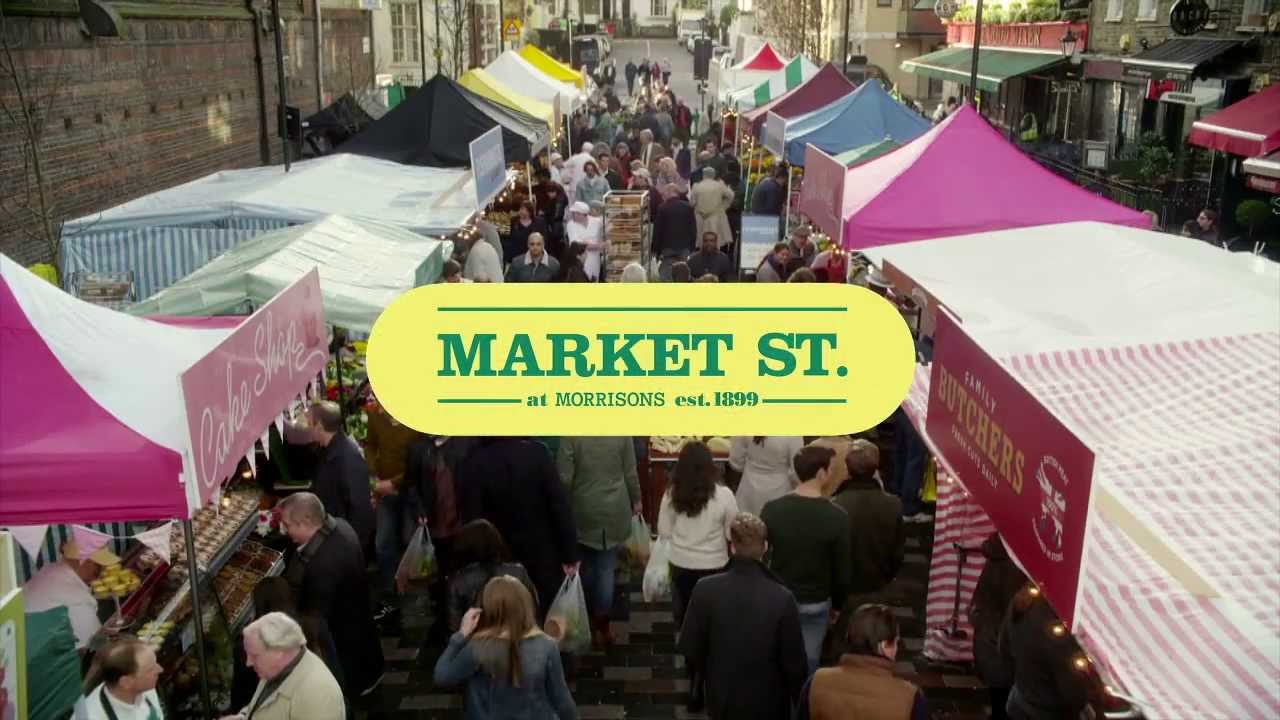 Authenticity and sensory appeal right there – and it’s clearly working for Morrisons, which recently registered its eighth consecutive quarter of growth.

When it comes to food, it’s no secret that smell is important too. Hanna-Barbera’s depiction of cartoon characters hypnotised by pies on the windowsill is clearly an exaggeration…but they do have a point. We know that the smell of freshly baked bread sells houses. No prizes for guessing that it sells bread too.

Many people believe that supermarkets pipe the smell of bread into their stores. That’s not strictly true; most supermarkets have bakeries in store to create the smell and make the bread. But it is the case in others.

M&M’s World in London famously injects a powerful aroma of chocolate into the store and cinemas routinely pipe the smell of popcorn into the foyer. Instant coffee is a bit of theatre too – the smell you get when you open a jar is actually a ‘coffee aroma’ pumped in just before sealing.

Not only does this get our stomachs rumbling and boost our perceptions of quality, but it also helps us to remember our experience. The sense of smell is closely linked with memory, probably more so than any of our other senses. This can often be a pleasant memory, but I’m still trying to forget the deep pungency of the twilight Hollister experience!

Sound can certainly influence customer journeys in store. The ‘piped’ music is often on a depressing loop – Christmas is a terrible time for sales assistants. The increase in DJs blasting club music (looking at you Topshop Oxford Street), may seem disturbing to some, but for its target market, it’s a draw.

Research by Mood Media has found that more than three quarters of Generation Z consumers (aged 18-24) say they would like the opportunity to influence music played in store too.

But it runs deeper than that. One study looking at the effect of music tempo on consumer behaviour in a restaurant found that when establishments play slow music, customers spend  significantly more time in the restaurant than if they play fast music.

Can anyone turn down the offer of free food? Grocers introducing opportunities to taste products instore is a value-add for consumers for this quite obvious reason. It allows retailers to show off their products, particularly new product development (NPD) launches – Costco and M&S excel here – and demonstrate their quality.

Breweries and wineries have built a business model around inviting customers for tastings, offering free or low-cost samples of their product before they commit to a full bottle. In this sector, research in the US has shown that after a tasting, a shopper is 93 percent more likely to spend an additional $10 buying an extra bottle of wine, and 92 percent more likely to repurchase the wine in the future.

Some non-food retailers can benefit too. In July, high street stalwart Next announced it would open prosecco bars and Italian restaurants instore to help drive footfall. In a similar vein, Waitrose have added fresh sushi bars to several stores. It’s an exercise that pure-play retailers can’t compete with, and adds a reason to visit the bricks-and-mortar store.

Touch is important too. Anyone who says they don’t prod their avocados before purchase is not doing it right. 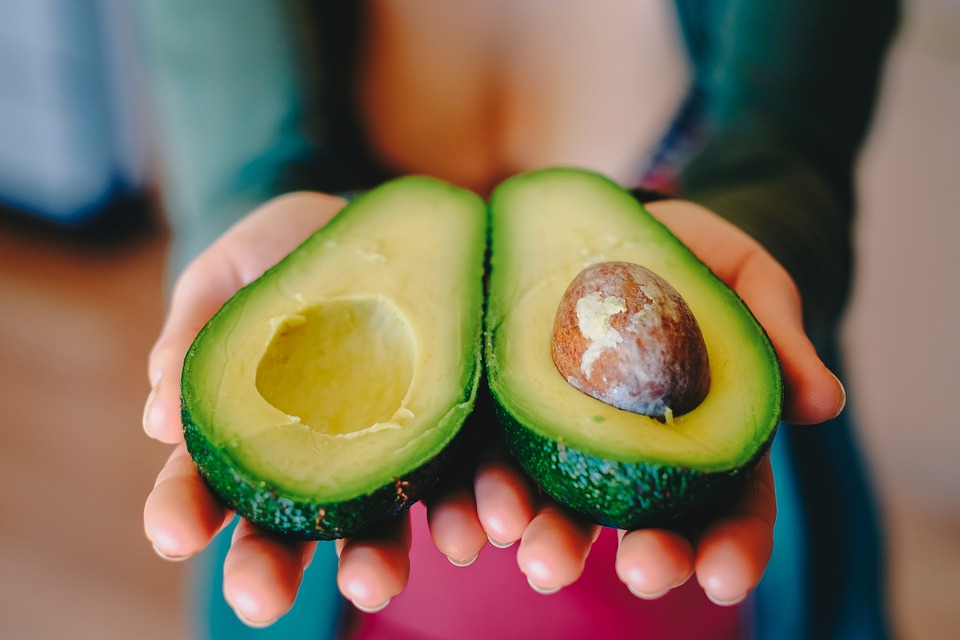 The ability to pick up products, to touch or feel them, again reinforces trust in both product and retailer. While online shopping is ultra-convenient, not being able to try-before-you-buy is a real barrier to purchase.

These pure-players are making changes to their business models accordingly: research has found 67 percent of e-commerce brands that have received funding of over $6m have opened a physical store within the last 36 months as they recognise the importance of having a physical presence.  Their belief in the power of the retail store is well founded: 60 percent of Generation Z customers, who by their very definition are digital natives, prefer to purchase in-store.

At a time when customers are literally seeking a new sense of direction when it comes to their shopping habits, it’s more important than ever that retailers appeal to the senses in-store.

To succeed in today’s retail climate, stores must be refocused, and go back to those five basic senses.