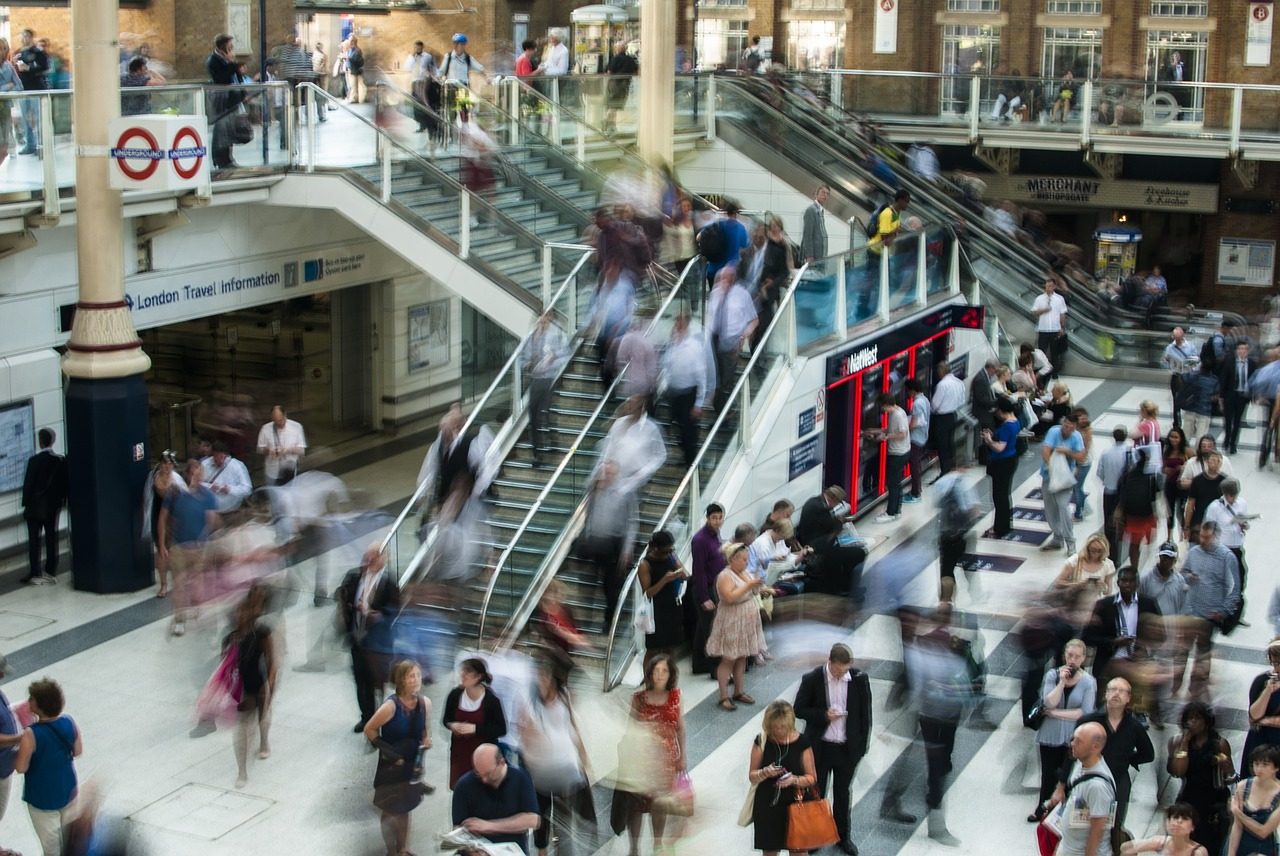 Commute Times up for UK Workers

Getting to and from work now takes five minutes longer than a decade ago, according to new analysis published by the TUC to mark the annual Commute Smart Week organised by Work Wise UK.

Rail commuters face the longest journeys, taking an average of two hours and 11 minutes every day – an increase of four minutes on the last decade.

Drivers spend 52 minutes on the road to work and back (up by three minutes), while bus commuters must set aside 79 minutes a day (up by seven minutes). Cyclists (44 minutes) and walkers (29 minutes) have the quickest daily journeys.

Most UK nations and regions have seen increases in commute time in the last decade, with the exception of Northern Ireland. Londoners take the longest to get to and from work, travelling for 1 hour and 21 minutes each day, which is 23 minutes longer than the average across the UK.

The TUC blames growing commutes on three main factors: low government spending on transport infrastructure, employers not offering flexible and home working, and real wages falling while house prices have risen, making it harder for people to live close to where they work

For this year’s analysis, the TUC has taken a closer look at BME workers. The average commute for BME workers is one hour and nine minutes, compared to 57 minutes for white workers.

UK census data shows that BME people are more likely to live in urban centres, especially London. BME workers in the capital twice are also twice as likely as white workers to travel by bus.

TUC General Secretary Frances O’Grady said: “It’s great we’re investing in high speed rail between some of our major cities. But people more often use their local buses and trains on their daily commute. These need to be upgraded too.

“Privatisation of trains and buses is a big failure. Journeys are too expensive, too slow and too unreliable. We should bring services back into public ownership. And cuts to public funding for bus routes should be reversed.

“Employers can make a difference too. Home working and flexitime can cut journeys and help avoid the rush hour. And if staff have fewer stressful journeys, they can focus better on their work.”

Work Wise UK Chief Executive Phil Flaxton said: “Long commutes have become a part of the UK’s working culture. But the excessive time spent commuting is one of the main factors contributing to work-life balance problems. Not only is the time spent commuting an issue, the 9-to-5 culture with its peak travel times generates congestion. And the rush-hours on railways, underground and road networks increase stress for commuters.

“The overall message for employers is that job satisfaction can be improved, and stress levels reduced if workers have opportunities to cut their commuting time. That could mean working from home occasionally or staggering their hours.  It could also be good news for employee wellbeing and retention, with lower costs to businesses.”