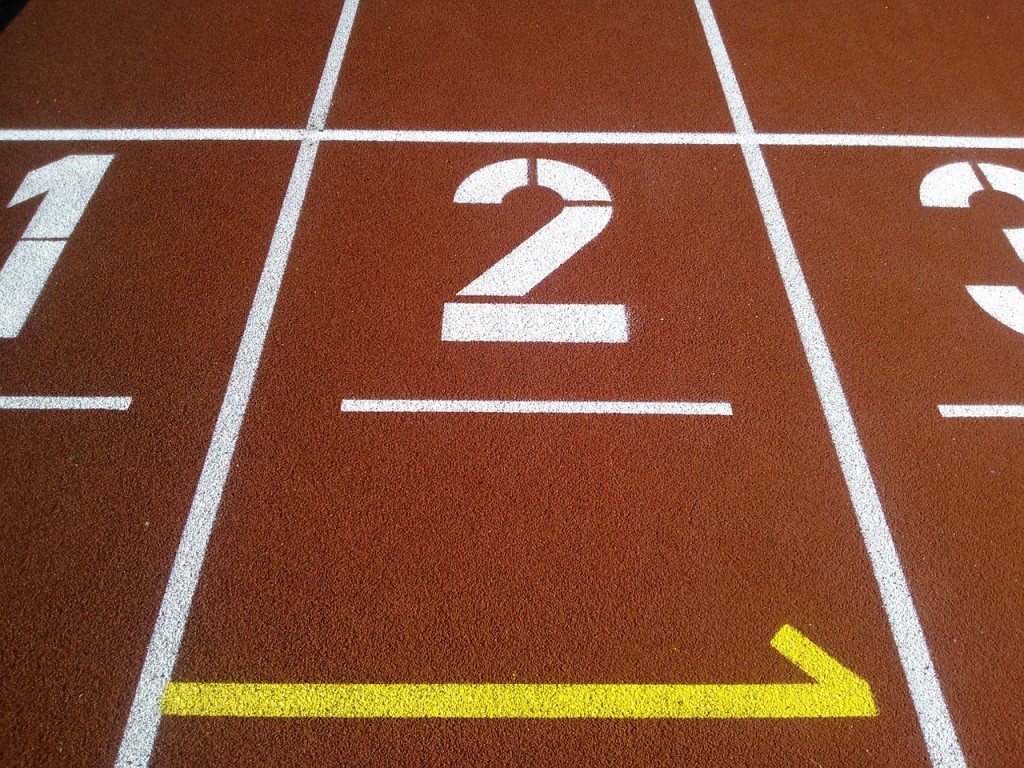 JD Hildebrand is an experienced writer and content creator with a diverse background in print and digital magazine publication.

Why Competition Is a Core Value at Nationwide

It is probably impossible to count the seminars, books, journals, research reports, podcasts, websites, university programs, magazine articles, and conferences that compete to offer advice to managers. More than 11,000 business books are published in English each year, according to Jack Covert and Todd Sattersten, authors of 2009’s The 100 Best Business Books of All Time.

Ultimately, all that advice boils down to three letters: ROI. Return on investment. If your ROI is positive your business will prosper. If it trends negative, you’ll fail. It’s that simple.

The trick, of course, is that resources are finite. You can’t invest in every good idea that crosses your desk. You’ve got to make a strategic decision and focus your investments where you’ll see the best return.

That’s why Nationwide Building Society created an office of employee excellence with a full-time manager devoted to overseeing the company’s entries in awards programmes. Nationwide measured the external and internal benefits of competition and made a strategic investment.

That investment has many parts. At the center is employee excellence consultant Shelley Arnett, a 10-year Nationwide veteran who was tapped a year ago to coordinate the company’s involvement in awards competitions.

Arnett coordinates awards programmes for Nationwide Group Distribution, which includes Nationwide’s branch network, telephone sales, Nationwide Financial Planning, and sales through intermediaries. “We knew Group Distribution was delivering some incredible initiatives,” she says, “and we wanted to recognise – both internally and externally – the positive impact they had on our customers and our people.”

Arnett works closely with Nationwide’s media relations and internal communications teams to ensure that competitive success is promoted to the appropriate audience in the most effective way. And she encourages staffers to nominate teams and projects.

“As a matter of corporate culture we encourage recognition within Nationwide,” Arnett says.

Nationwide holds its own annual awards event to recognise inspirational teams and individuals. Staff members are “very much encouraged” to nominate co-workers who have excelled, she says. “Those nominations can be a great starting point when selecting the best initiatives for external awards.”

That doesn’t mean that Nationwide enters every competition that sends a solicitation. “Of course we have to consider costs when planning our awards calendar,” Arnett says, “to ensure we’re getting the right level of benefit versus spending.”

Nationwide is convinced at the highest levels that the benefits of awards competitions justify the expense. “Winning an award can have a fantastic impact on customers,” Arnett says. “As customers, we all want to get the best possible service or product. Knowing that our provider has won an award offers a great sense of reassurance that we’re in the right place.” Winning awards is a competitive advantage in a crowded market.

The internal benefits are just as important, Arnett notes. “The competitions we enter as Group Distribution tend to have more of an impact on employee engagement, as most are promoting the success of internal initiatives, teams, or individuals. To be nominated for an award is a huge compliment and can be very motivational. You’re being recognised by your business as the best of the best. Winning, when you’re competing against strong competitors across many industries, is amazing. It has a long-lasting effect on employee engagement.”

Recognition isn’t the only benefit, Arnett says. “Some competitions – including in particular Awards International’s events – require teams and individuals to make presentations at the finals. This is very much outside the comfort zone of many of our nominees. But I think this adds even more to their sense of achievement. The experience is certainly useful in personal development.”

Display cases at Nationwide are full of trophies, but even with the services of a full-time awards manager, the company doesn’t win every award it enters. Arnett says the ROI calculation is favorable even if another company takes home the big prize.

“It’s absolutely worth entering awards even if we’re not always successful,” she says. “Just being nominated can be extremely motivational. Being given an opportunity to learn new skills like presenting can have a really positive impact on individuals or team development.”

In addition, Arnett notes, competitions give managers an opportunity to scope out the competition. “Awards programmes give us an opportunity to benchmark ourselves against our competitors and organisations across all sectors,” she says. “It’s always very interesting and insightful listening to what everyone else is doing. Networking and sharing best practices are beneficial to all of us.”

There is one more way in which awards are part of strategic planning at Nationwide. Arnett’s efforts fit into one of the five main objectives on the company’s corporate plan: creating a “bigger voice”.

“Nationwide on the whole is very British when it comes to shouting about our achievements,” Arnett admits. “We’re number one for customer satisfaction among our High Street competitors, and that didn’t happen by accident. There are so many wonderful initiatives within the company, but we don’t always shout about them.”

Given the benefits of competing, however, the company is finding its voice.