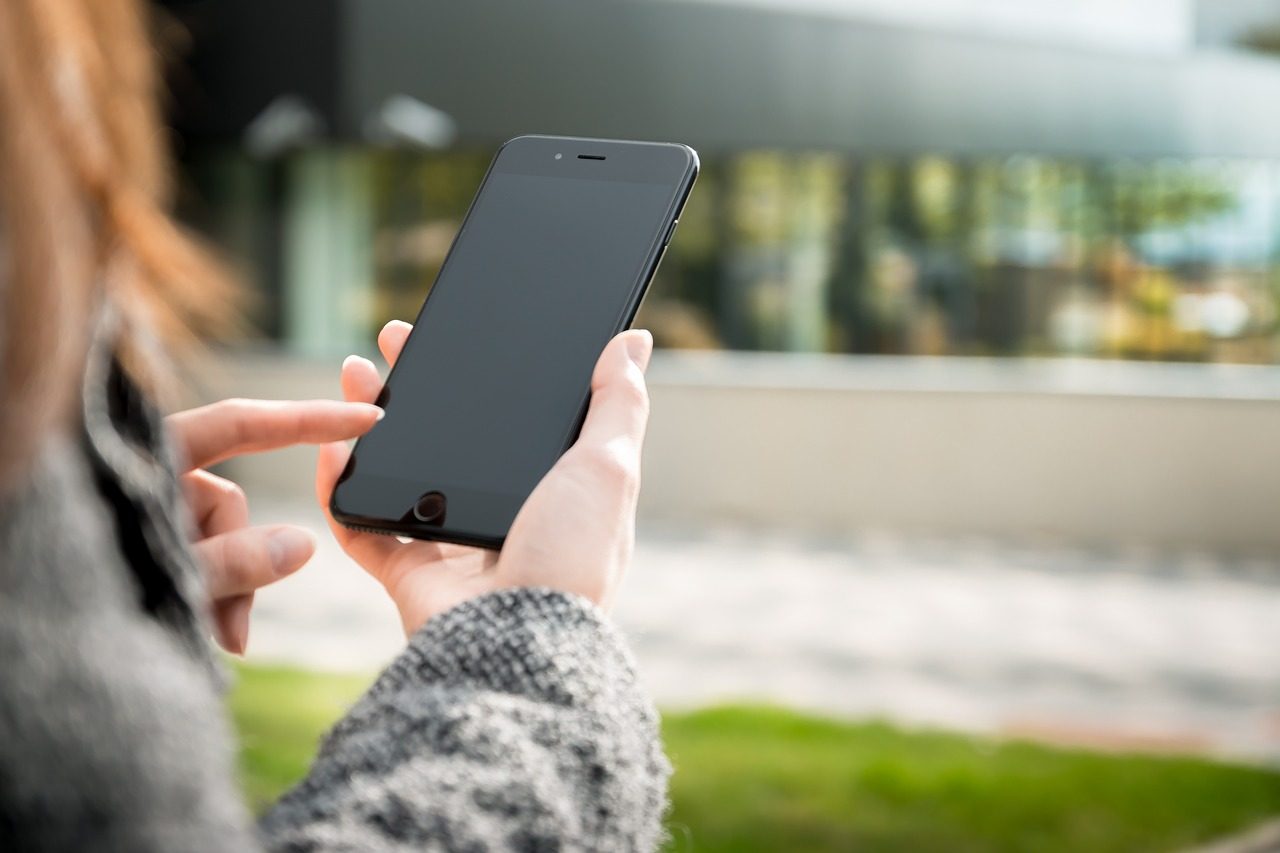 Local authorities in the UK are failing to provide an acceptable level of customer service, according to a new poll.

Over a third (37 percent) of UK citizens have been denied critical information from their local councils because they couldn’t reach the right department through the customer service team, according to new research from cloud and contact centre solutions firm 8×8.

Difficulty getting through to their local authority has significant consequences, with one-in-five people (20 percent) missing council tax payments; 17 percent missing rent payments; and 14 percent signing up for the wrong benefits because they were unable to get hold of the information they needed.

According to the poll, it takes seven minutes on average for residents to get through to their local council, speaking to at least two different people before reaching the right department. As a result, 71 percent of residents believe that customer service at their local council should improve in line with recent rises in council tax.

Nearly half (44 percent) of residents would value more digital communication channels from their local council to get a quicker and easier response to queries.

Despite residents facing a range of issues when contacting their local council, the vast majority (85 percent) say that they have also received good customer service from their local authority in the past.

When asked about what they value from these interactions, the most important factors were being able to reach a person to speak to (39 percent), getting queries resolved quickly (38 percent), and getting their query answered the first time, without being passed between multiple agents or having to contact the council again (35 percent).

Mary Ellen Genovese, MD of European Operations, 8×8, said: “While there are countless examples of local councils delivering great service for residents with a human touch, our research reveals that many people are dissatisfied with their experience. At best, this is an inconvenience but at worst, residents are missing out on vital payments or services because they can’t easily get the information they need.”