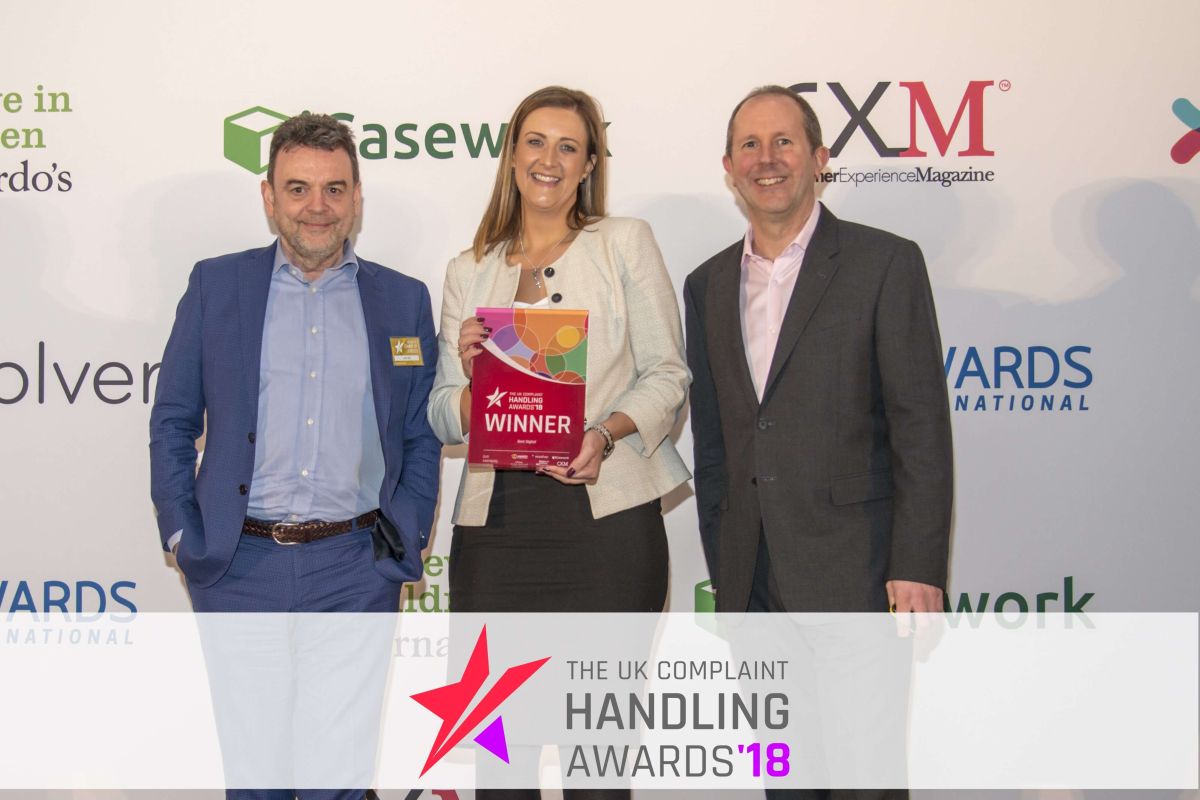 Identifying problems with customer complaints and allowing improved communication through digital means such as a mobile app has led to major success for train firm CrossCountry at the 2018 UK Complaint Handling Awards.

The company, which operates the UK’s longest direct rail line service from Aberdeen to Cornwall, entered this year’s awards by outlining the results of sweeping changes that followed a customer relations review which identified huge problems for the operator.

Average response times for complaints were double the targets suggested by regulators, with an average response for delay claims standing at 146 days.

In response to the highlighted issues, CrossCountry launched its Customer Relations Transformation Project. A focus was placed on digital means of better dealing with customer concerns, and a dedicated social media team was established, which has since grown from two to nine staff, and which are able to deal with customer complaints much faster than through traditional methods.

Improvements were made to CrossCountry’s mobile app to push customers towards the social media team and away from the website route of complaining.

Meanwhile, the digital revamp allows for improved data collection, which can highlight problems before they become a major issue for the firm. This success led to UK Complaint Handling Award judges naming CrossCounty as Gold winners in the Best Digital category.

Explaining the difference the project made to the business, and how they are now even inspiring rivals, a CrossCountry spokesperson said:

“Our scores were so compelling that the regulator (the ORR) made an unprecedented visit to CrossCountry, in order to discover how we achieved such positive results. Their findings are forming part of a best practice document that will be used to encourage and guide other operators.

The improved quality is also evidenced by the 94% reduction in the number of appeals from 122 in 2013 to only seven in 2017, which is the lowest level within the industry. The high quality of complaint handling delivered is further evidenced by a host of positive complainant testimonials.”