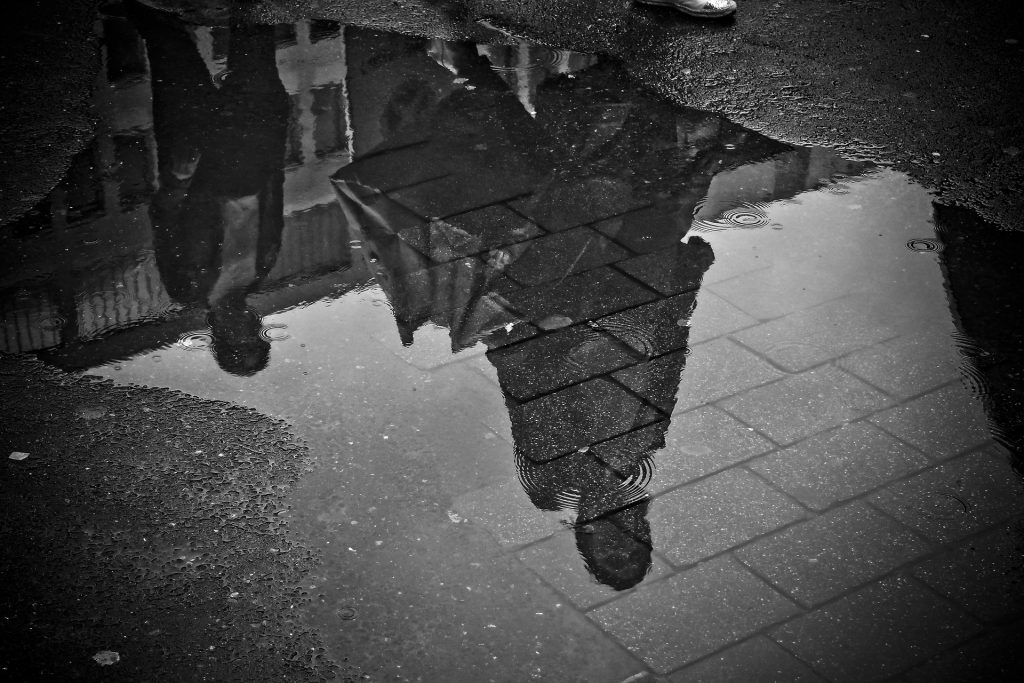 Cultural Change is Essential for Your Digital Transformation

How are older, established companies doing with their digital transformation efforts?

If we’re to judge by the attention given the newer, more disruptive technology companies, it appears not very well. Yes, traditional companies are having some degree of success, Walmart post-Jet acquisition comes to mind here, but are they seen as leading the charge or following?

Often times older companies are falling behind not due to questions of technology but due to organizational culture.

The “FAAA” (Facebook, Alphabet, Amazon and Apple) companies (previously “FANG” — Facebook, Amazon, Netflix and Google — now Alphabet) get significantly more attention than any group of existing firms, mainly due to their overall impact on the US economy. With a current market cap for all four companies at roughly $2.4 trillion, these four companies alone represent almost 13 percent of the overall US economy in 2016 at $18.46 trillion.1

Facebook and Alphabet are less than 20 years old, Apple’s reincarnation under Steve Jobs is 20 years old and Amazon is 23 years old, so one could legitimately make an argument that the cultures at each company, having been created in this digital age, has contributed to their advantage.

If we are to take that as a truth, then we can assume the opposite: companies from pre-digital times have a different cultural make up, as culture is often defined early in a firm’s history based on the founders’ values, preferences, as well as industry demands.

Why Organizational Culture Is Such a Challenge

Each of these five key practices focuses on some aspect of organizational culture, a clear indication of the importance culture plays in a company’s ability to adopt new business methods and practices. The question is why is modifying culture so challenging and what guidance can companies follow to increase the likelihood of a successful cultural change?

As someone who has regularly been tasked with moving companies into the digital age, I have underestimated an organization’s ability to change quickly a number of times. I can also attest to the push back when the culture rejects the new way of doing things.

And more often than not, a company’s culture can’t be moved to adapt to the new changes which is likely a primary contributing factor to why more than 50 percent of the Fortune 500 has turned over since 2000.1

So how can companies increase its chances of effecting cultural change? As always, there’s no magic bullet, but some best practices have emerged which I’ve aggregated below.

Harvard Business Review and Ideo recommend focusing on leadership stimulating and tapping into the employees’ desire for change to create a movement. By convincing the majority of the need for change, you can then have them drive it with reinforcement along the way in the form of quick wins, creating safe havens and using symbols.

Another idea comes from the GC Index, which has developed a framework for how to identify roles and talent within an organization so that the leadership and other teams can be structured in such a way as to foster the transformation, sustaining or disruptive, that the organization seeks to enable.

While just a small sample of suggestions for how to enable cultural change, the common thread is the important role leadership, and how it is organized, plays in the success of this type of effort.

And maybe therein lies the root of the issue for many companies: their current leadership needs some guidance and support on how to most effectively institute cultural change. Because without this ability to modify one’s culture, companies will struggle to maintain their current market position, let alone have a legitimate shot at closing the gap with the digital leaders.

Bill Davis helped kickstart the eCommerce revolution in 1994 as an early employee at NetMarket and has been focusing on multi/omni channel selling in a variety of roles since. Bill currently is an e-Commerce and Multi-Channel Selling Domain Consultant, focusing on the manufacturing sector with Tata Consultancy Services (TCS).