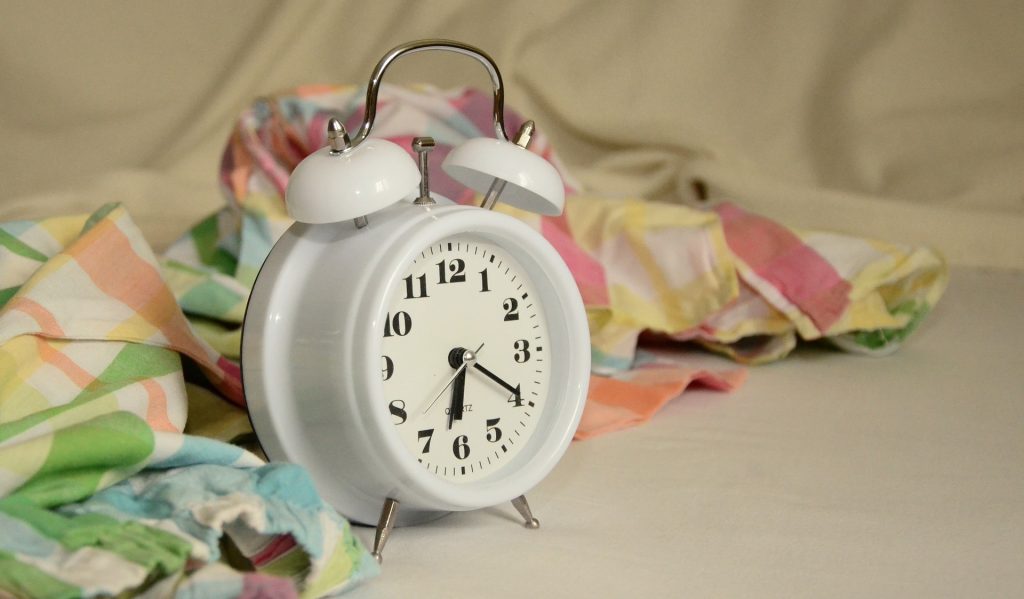 Gemma has worked in CALLCARE Client Services team for a number of years and has risen to the position of Head of Corporate Services.

Customer Service Predictions: 7am Is the New 8am and Saturday Is Now a Weekday

The way that customers interact with businesses is far different than it used to be, largely due to rising competition. If people aren’t happy with the way that you speak to them or handle their queries, then they have absolutely no qualms about taking their money elsewhere.

To help you out, Gemma Harding, Head of Corporate Services at telephone answering services provider CALLCARE brings you their top four predictions for what the future of customer service holds:

The Working Day Is Changing and Will Continue to Do So

Over the two years at CALLCARE, we have gathered data that shows a dramatic change in the way that people interact with customer service departments during their normal working day.

7am has now become the new 8am; people are starting their days earlier. Customer service centres have reportedly been seeing an increase in the number of calls from 7 in the morning onwards; undoubtedly as people attempt to get their admin out of the way before getting to the office.

People are taking their lunches earlier and are spending less time away from their desks dealing with phone calls. Whereas previously the most popular lunch time calls were made between 1pm and 2:30pm, they are now taking place from 12:45pm and 1:30pm.

Once the working day is over, it appears that people are using that free time to organise themselves, as there has been a 45% increase in the number of calls made between 6pm and 8pm from 2014 to 2016. Customer service calls aren’t dropping off till 8 in the evening.

Speaking to a robot over the phone isn’t everyone’s favourite part of calling a customer service centre.

One in 10 people from our survey stated that their biggest customer service frustration was having to deal with too many options in order to be directed to the correct department. Having to press a dozen different buttons just to be able to speak to a real person is a real life pain point that businesses shouldn’t ignore.

But this could actually be the path to a more efficient and cost-effective future, with just a few amendments to the way the system works.

However, here at CALLCARE we believe that too heavy of a reliance on artificial intelligence would start to detract from the effectiveness of customer service. What we would like to see moving forwards is support from this level of advanced technology that works hand-in-hand with humans on the other end of the phone.

Some companies may not realise it, but they actually have a tremendous amount of information at their fingertips. All the data they collect, sometimes without being aware of it, from their existing customers can help provide all sorts of insights into improvements that they can be making.

Don’t be afraid to start digging into the data that you have at your disposal. Everything from the times that your calls spike to the most popular queries tells you something different about how you can improve your service.

And certainly don’t be afraid of sharing; it isn’t just your direct customer service advisers who can use it to their advantage.

Saturday Will Become the Sixth Weekday

For most people, the weekends are made for relaxing, but CALLCARE’s data appear to show that Saturday has become an extension of the working week. Compared to 2014, CALLCARE has seen a 60% increase in the number of customer care calls being made on a Saturday between the hours of 9am and 6pm. This makes it almost as busy as a standard working day.

Again, this is all down to convenience. Companies should be making their customers work hard to get in touch with them; it should be as quick, easy and painless as possible. The weekend isn’t treated the same as it used to be, just the same as Bank Holidays and evenings, so businesses should be doing whatever it takes to ensure that their customers’ requirements are catered for.