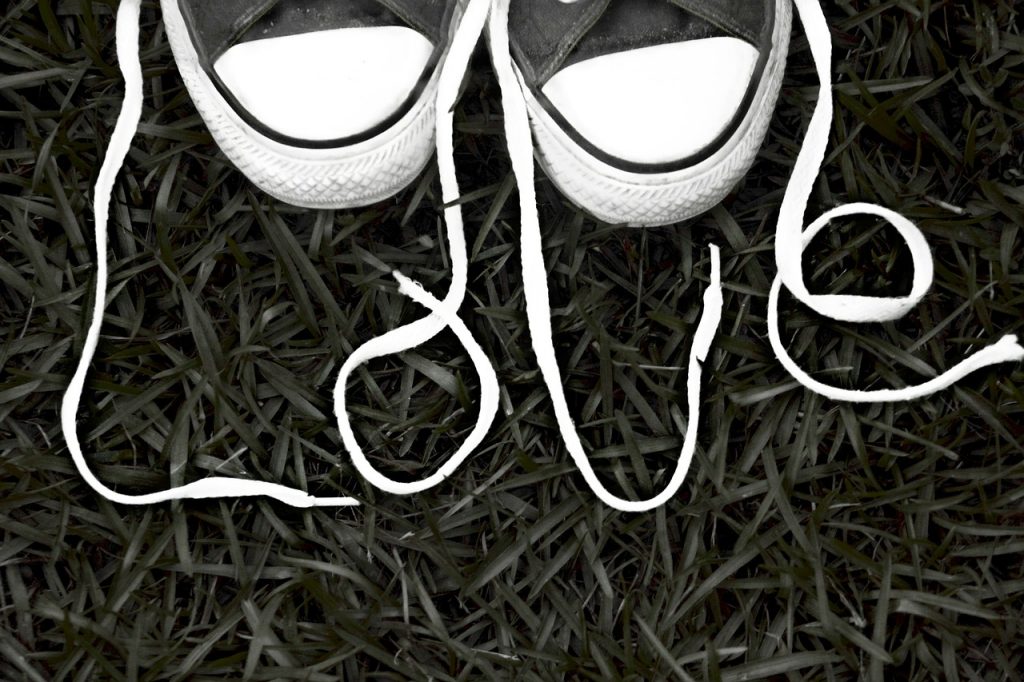 With a background in Biomedical Sciences and International Business, Farzad is an expert in developing strategic roadmaps for growth, recognition and the rollout of new innovations, resulting in new revenue streams and organisational effectiveness. He joined Stericycle ExpertSOLUTIONS in 2012 to transition the company into a European market leader in brand protection and enhancement. He has been pivotal in expanding services into global recall management and automotive data driven marketing solutions, establishing the business in new territories and industries.

And what if a Customer Told You that Your Product is Fake?

Customers at Risk – the Creeping and Insidious Impact of Counterfeit Products

Counterfeit goods, piracy, knock-off. Whatever term we want to use, Intellectual Property violations are growing and with every fake, unregulated product that reaches the market, the risk of harm to customers, and to businesses, grows.

Hitting the headlines recently have been hoverboards, which have become the trendy item to own, but are now being widely recalled due to safety issues, often relating to counterfeit parts. Retailers have been going to great lengths to provide customers with advise on what to look out for, including non-approved fake plugs with incorrect markings and counterfeit fuses; a lack of branding or manufacturers details on the packaging or product itself; and misspellings in the instructions or on the packaging. Some of these items have caught fire, so the advice is crucial.

Some fake products attract more attention than others, but the phenomenon actually affects goods across all sectors from electrical appliances, toys and clothes through to food, pharmaceuticals, and even currency.

The majority of counterfeits are being sourced from outside the EU according to a situation report recently prepared by Europol and OHIM (Office for Harmonisation in the Internal Market), based on data from Customs. The main culprits include not just China, which is a major source although it is increasingly attempting to tackle its counterfeit production, but also other Asian countries that specialise in certain categories (e.g. India for medicines, Egypt for foodstuffs, and Turkey for perfumes and cosmetics).

Vast returns are being made by the criminals behind it, and worryingly there are links to organised crime, but police and other authorities are finding it difficult to control. A study commissioned by the International Chamber of Commerce and carried out in 2010, indicated that €10 billion and more than 185,000 jobs were lost in the EU due to piracy alone. In the UK in 2013/14 HM Revenue & Customs collected over £34 billion in customs duties and border officials detained 21,494 consignments of IPR-infringing goods at the UK border.

These figures are shocking, but it is the impact on businesses and consumers in their everyday lives that has to be prioritised. It is likely that over one million people in the UK have purchased a counterfeit product in the last year. Many of these have had to be recalled from the market.

Electrical Safety First, an organisation providing guidance on staying safe, advises consumers who have bought a counterfeit item to contact the supplier immediately asking for an explanation, and if this is not forthcoming to contact the retailer managing the marketplace, e.g. Amazon, to intervene. Counterfeit electrical products are very risky because they may contain faulty parts that can overheat, catch fire, or even deliver an electric shock. If the retailer is unable to help, ESF suggests trying the Citizens Advice consumer helpline.

While customers face health and safety risks, manufacturers and retailers have to deal with other issues. Counterfeit products can reduce demand for genuine goods which lowers revenues, but in order to protect their brand reputation, companies often have to get involved in product recalls, investigations and legal action which is costly in terms of both time and money.

Petzl, the manufacturer of mountaineering crampons has had to investigate dangerous imitation products during 2015. And Nitecore, makers of a battery charging product, was forced to implement a recall in order to protect customers when it was discovered that a counterfeit copy was on the market. The fake product was identifiable by a spelling error on the packaging.

Further afield in Australia, fake Durex branded condoms, which may have had serious flaws in the latex, were recalled by the Australian Competition and Consumer Commission after they were sold at a discount on Groupon Australia. They had to inform consumers that they may be at risk of unwanted pregnancy or sexually transmitted disease from using the condoms.

For company’s who suspect their products have been faked, it would be advisable to consider a recall in order to take control of the situation. This will allow the company to protect its brand and the safety of its valued customers.

It’s worth remembering that a good recall experience will enhance customer loyalty, particularly if they understand that the company is working with their best interests at heart.