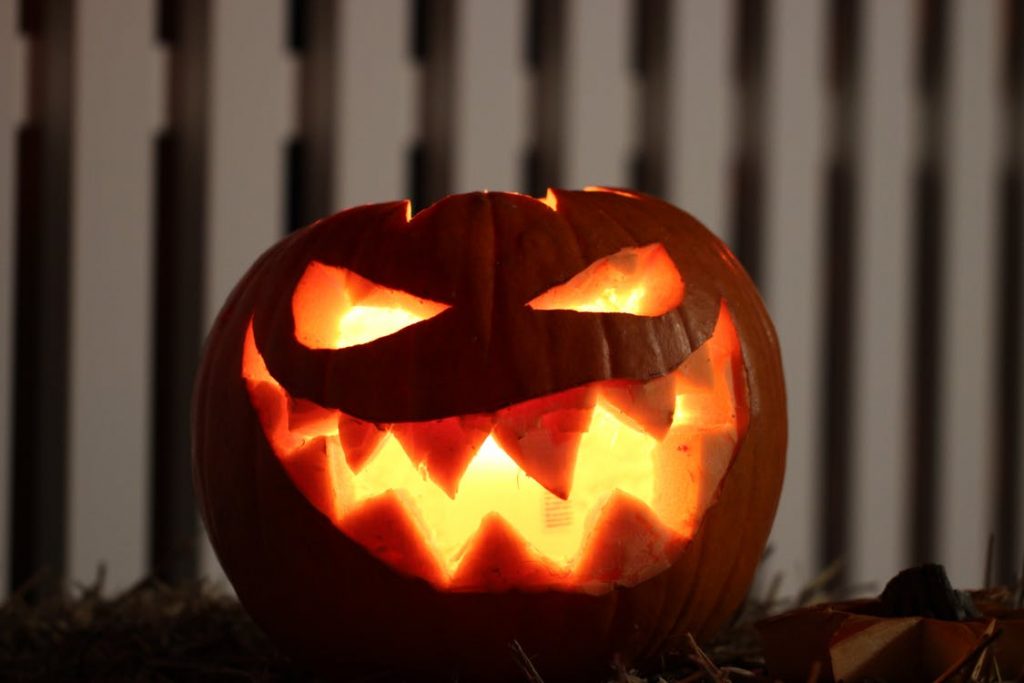 Halloween is traditionally a time of good-natured spooky fun – unless you’re a character in one of the season’s many linked horror movies, in which case, why are you reading this? Go and hide in a closet.

Yet in the world of Customer Experience, there have been stories that will make your blood run cold, and sadly, these are not the fevered fiction of scary cinema, but all-too real terrors.

From the clumsy to the downright inconsiderate, some organisations that should really know better have boobed in a big way, and in today’s digital era, these blunders do not go unnoticed…or unforgiven.

Here CXM presents some truly ghoulish examples of Customer Experience in time for Halloween. Just don’t read these after dark…

If any company should know better on CX matters, it’s Amazon.

The retail behemoth has many satisfied customers across the globe, but when they get it wrong, they can leave buyers fuming.

That’s what happened in a now-famous incident with a customer who sought advice from an Amazon employee in an online live chat.

Fearing he had been the victim of a phishing scam, the customer asked the employee about disassociating the email from his account.

However, instead of taking a matter of minutes to conclude the simple task, the customer endured almost an hour of attempting to explain his request to a bemused support worker, who repeatedly called him ‘Brittni’ and ‘Maam’, despite being told he was, in fact, a man.

You can read the full transcript here…if you dare.

Next, to the land down under, where clothing firm Gasp cast a dark shadow over one customer’s wedding preparations.

Now shopping for wedding attire is not something to rush if planning your big day, and a lady and her troupe of bridesmaids at a Gasp outlet were perusing stock to select the perfect items to compliment her own dress.

Despite initial polite service, one staff member soon lost patience, and told the group: “I knew you girls were a joke the minute you walked in.”

There goes the bride…and her custom, as she had every intention of forking out for three pricey dresses. Unsurprisingly, the sale was lost…but the horror didn’t end there.

Instead of issuing an apology when contacted by the bride, the Gasp head office told her in a letter that the firm’s target customer was “fashion-forward” and that the sales assistant who insulted the group was “too good at what he does”.

The letter added: “He knew you were not going to buy anything before you even left your house,” and concluded with: “I am sure there are plenty of shops that appease your taste.”

Gasp indeed! For a full run-down of the customer’s ordeal, lock your doors, check under the bed, then read her account here.

Another big online beast with countless happy users, eBay has however made errors in the past that would turn your hair white.

In an incident highlighted by a UK Guardian reader and eBay user, he described selling an iPhone 6 on the site for £633.9.

The purchaser claimed upon receiving it that it was locked to the wrong network, and so the item was arranged for return.

Yet when the seller finally got the parcel he thought contained the original handset, he opened it only to discover an iPhone 4S…and a broken one at that.

Naturally, the seller contacted eBay and was told to use the site’s system for raising the issue. Yet because the person he sold the phone to had not notified eBay about returning the item, the claim could not be made.

After a long 30 days of being unable to contact eBay due to the stand-off, the site refunded the buyer the £633.99, without notifying the seller. As he did not have enough money in his eBay account to cover the cost – and endured waits of up to an hour before getting through to unhelpful sales staff – he was later contacted by a debt collection agency demanding £741.

One of two airlines on our list, British Airways has established a polished reputation over the years, but one failure to effectively deal with a major customer issue was played out in front of millions of social media users.

When his father’s luggage was lost following a transatlantic flight, customer Hasan Syed became fed up of getting nowhere with the traditional means of complaining.

In a last-ditch attempt at getting the airline to take notice, he paid for an advert on Twitter, in which he described BA’s service as “horrendous”.

Yet the truly scary thing is that despite the humiliating promoted post, BA’s response was a limp tweet – eight hours later – advising him that social media staff only worked nine to five.

Mr Syed demanded the firm send him a direct message to receive his luggage details, only for him to be told they could not send the message as he was not following their twitter account.

Not only did the social media staff fail to respond within an appropriate timeframe, they also failed to adequately investigate who the complainant even was…all while countless twitter users watched the drama play out live.

Perhaps the most well-known tale of terror on our list…the legend of United Airlines failing to correct a big CX mistake now has its own ballad that will be forever sung to remind them of how costly bad Customer Experience can be.

The horror story begins in 2008 – a full eight years before another frightening video nasty was released, infamously showing a passenger getting violently dragged off a plane because of an overbooking.

Passenger David Carroll was sitting in his widow seat when he recognised a guitar case flying through the air as it was tossed carelessly by baggage handlers below.

Watching it smash to the tarmac, he was later greeted with a broken guitar when he opened the case, and immediately launched a complaint.

Incredibly, three different staff members failed to help, and so, using his natural talents, he wrote a country song, United Breaks Guitars, that he uploaded a performance of to YouTube.

Instead of paying the relatively minor cost of the damage, and issuing an apology, United Airlines is still to this day haunted by the unflattering ditty, which has had almost 18 million views.