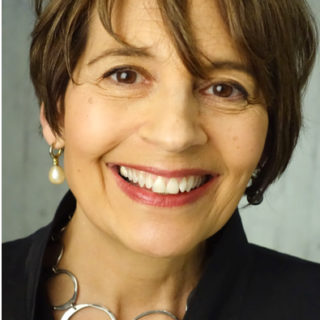 CXM Book Shelf: Performing as You

A new book aims to give women the “space to practice being the best version of themselves” in the workplace.

Author Diana Theodores, PhD is a Senior Consultant with Mobius Executive Leadership and an international performance coach specialising in presence, communication, and impact/influence. Originally from New York but residing in London, Diana is also a Program Director at the Cranfield School of Management, which partners the UK Customer Experience Awards and other events hosted by Awards International.

In Performing As You: How to have an authentic impact in every role you play, Diane aims to provide female readers with the confidence to speak up and be themselves at work, to fight back against what famous coach Nancy Kline described as the “epidemic of obedience”. 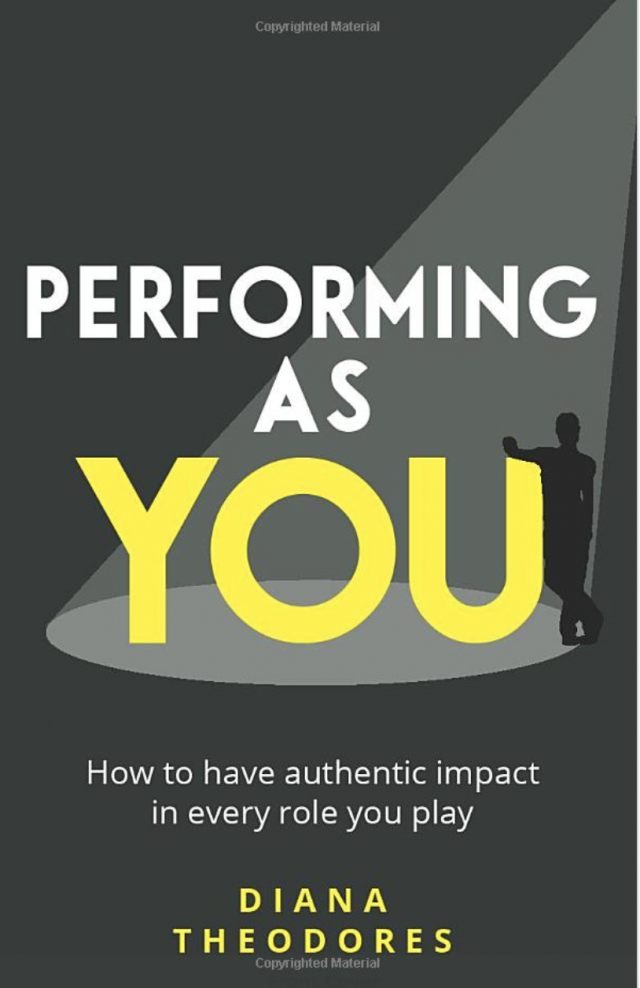 Studies have shown that men are 40 percent more likely than women to be promoted, and while women scored higher in 84 percent of leadership competencies than men according to Harvard Business Review research, they make up only 4.9 percent of Fortune 500 CEOs.

Meanwhile, almost half of top female execs “feel they must compromise their authenticity as they reach top positions”, the KPMG Women’s Leadership Summit Report revealed, highlighting the need for more women to be themselves as they strive for success.

Using techniques from the author’s background in theatre and professional dance, Performing As You is packed with dynamic tools to bring performance techniques to the business stage – including voice, energy, the power of play, and “reawakening the girl in you”.

Whether you are pitching to a board, giving feedback, or speaking to one person or one thousand, by reading Performing As You, women will be equipped with the ability to reclaim their passion and imagination, and have an inner coach that is “louder than their inner critic”.

The author argues that the greatest act of revolution women can perform is to bring themselves fully into every role they play. The world needs more women who can be themselves and Performing As You is packed with the tools and techniques needed to have an authentic impact.

Performing As You: How to have an authentic impact in every role you play by Diana Theodores is out now, published by Rethink Press. 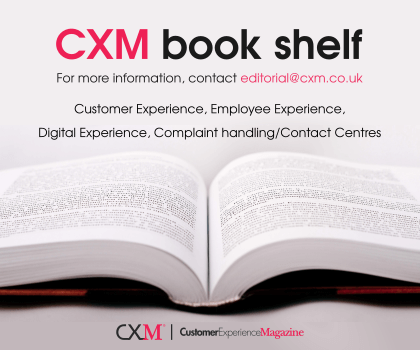