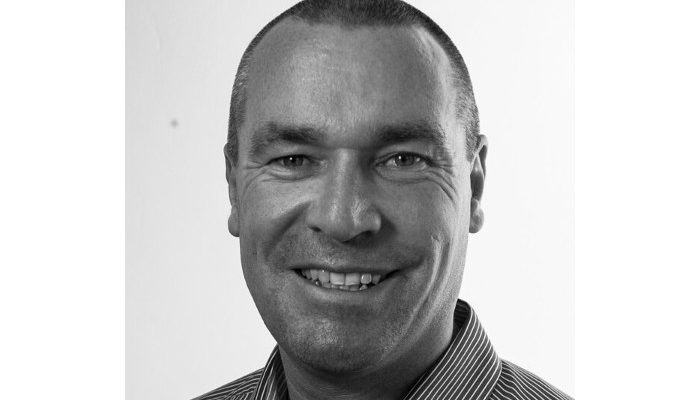 If you know anything about Royston Guest, if you have had any experience with him or his programs, you know one thing above all else; he delivers. His sessions, focusing on business growth and personal transformation, are a game changing, transformational experience and his energy and enthusiasm is contagious. Royston is passionate to make a real tangible difference: • Author of business growth book, Built to Grow a proven time-tested model to unlock real business potential full of strategies, tools and ideas. • CEO of Pti Worldwide, a Global Consultancy and People Development Business spanning over two decades, clients in 27 countries, helping tens of thousands of businesses across a multitude of sectors, enterprises, and governments. • Founder of livingyourfuture™ the ‘go-to’ place for personal transformation & growth. • Accomplished Business Strategists, Executive Coach and Facilitator with a proven track record for delivering business growth. • Acclaimed world renowned Conference Speaker for more than 10 years, speaking at 110 events last year alone, inspiring over 30,000 people • Active Business Growth Blogger regularly featured in print, online and on radio including BBC Radio, The Guardian, Mail Online, fresh business thinking.com plus many more Known as a passionate results-driven speaker, Royston challenges the status quo and inspires others to take action. His passion is to understand the human potential; helping business owners, leaders and entrepreneurs deliver accelerated, sustained and profitable business growth. You can follow Royston on Facebook or Instagram. Connect with him on LinkedIn or check out his weekly blog.

Royston Guest is a global authority on growing businesses and unlocking people potential. He is CEO of Pti-Worldwide, the author of best-selling business growth book, Built to Grow, and will be a guest speaker at the upcoming CXM Club meeting in Northampton on April 17.

Having worked with thousands of business leaders, business owners, and entrepreneurs, there is a pattern of thinking, feeling, and acting which put them in a unique category that enables them to write the rules of the game.

Of course, these are by no means a definitive list, rather six core foundations from which you can build and shape your own leadership style.

If you don’t start out by dreaming BIG, you’re never going to move beyond mediocrity. Inspirational leaders set the bar high. They think BIG thoughts, and dream BIG dreams.

They live their lives as if all their dreams had already come true and challenge reality to catch up. They don’t think of their goals, they think from their goals. A common theme among inspirational leaders is that they set goals that are, to others, unattainably high, and then they work out how to reach them.

2. Focus on one thing

There is a wise Russian proverb that states: “If you chase two rabbits, you end up catching neither.”

Are you suffering from rabbit-ism? Inspirational leaders are able to galvanise their forces around one thing that makes the organisation they run most successful. They’re able to present that one thing as the North Star; the thing that makes their organisation stand out above all others. In so doing, they are able to head off at the pass the constant threat of direction changes that prevents many organizations from really achieving the highest levels of greatness.

It starts with a positive attitude, entirely achievable through determination. Inspirational leaders know that the world is full of negativity, which presents a full-frontal challenge to anyone trying to be positive and the one unassailable key to success lies in their ability to shut those messages out.

In thinking about developing your winning mentality, the starting point is about being clear on your own definition of a positive attitude. My own personal definition is this: the way you dedicate yourself to the way you think. And the key within this definition is that thinking positively is a conscious choice.

We’ve all heard the expression ‘knowledge is power’, but for me, that idea is incomplete. ‘Applied’ knowledge is power! I’m fortunate in my life to have met some really knowledgeable people, but I can tell you that often, their knowledge hasn’t always correlated to a high level of success.

Why? Because it’s all about the application of the knowledge. These individuals talk a good game; they constantly talk about what they’re going to do, and on paper they should be achieving even greater levels of success. The challenge is they’re missing the critical part – ‘applied knowledge’ and taking action!

Resilience is an essential trait, especially in the face of failure, but also in terms of daily life as a business leader, business owner, or entrepreneur. Even armed with your attitude of action and a reputation for making things happen, things will sometimes go wrong. That’s life.

You will make mistakes, you will come off the rails, and if you don’t, it begs the question of whether you’re really pushing the boundaries of possibility. Inspirational leaders aren’t immune from mistakes or runs of bad luck; what they have learned to do however is recover from them quickly. They pick themselves up, bounce back, and refuse to carry any additional and unnecessary baggage from the experience.

This trait is one of the most important for me as it is the ‘glue’ that binds all the other traits together. Or you could think of it as the hub. Authenticity is about being the real deal. It’s about being really clear on what you stand for, the values that drive your thinking, and the filters through which you define your behaviour.

It’s about having an unwavering determination that no matter what happens you will never compromise your core values and beliefs; that you will remain true to who you are and what you stand for.