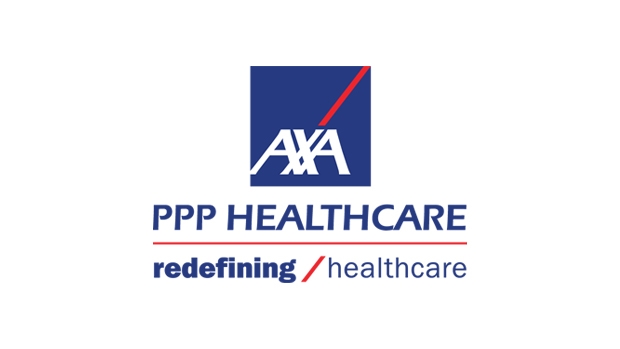 Three stories from the world of Customer, Employee, and Digital Experience in Three Minutes…

Abu Dhabi to phase out disposable plastics by 2021

The policy will encourage recycling and overall reduction of plastic bottle use by a bottle return deposit scheme.

Anti-plastics ambassador Tatiana Antonelli Abella, the founder and Managing Director of Goumbook, emphasised the need for more ghaf trees being planted and the prohibition of plastics.

“Through ‘Give a Ghaf’, one of Goumbook’s core initiatives, we not only raise awareness about the hazards of single-use plastics on the desert environment and animals, we also want to educate people on how plastic ends up as litter in the stomachs of camels or gazelles which can be deadly,” she said.

“We also encourage corporates, schools and individuals to reconnect with nature and understand the wildlife environment of the UAE and in doing so, change their actions to protect it.”

The packaging material of the Al Ain brand of bottled water is a polylactic acid (PLA) which has 100 percent plant source origin, derived from corn sugars.

Along with the packaging being fully biodegradable, it also uses 60 percent less energy during the manufacturing process.

CEO at Agthia Group, Tariq Ahmed Al Wahedi, said: “Consumers are well informed and are increasingly choosing products and services that help decrease their environmental footprint and that are environmentally friendly.”

The facility spreads over 4,400 sqm, and consists of both internal and outdoor labs used for different solar panel testing and performance purposes. It is the only facility of its kind in the UAE.

Saeed Mohammed Al Tayer, MD and CEO of DEWA said: “We are seeking to make the UAE an efficient and influential part of the international academic and research community. We are committed to anticipating and shaping the future of energy and water.”

The 2020 Gulf Sustainability and CSR Awards are set ton take place in Dubai in June.