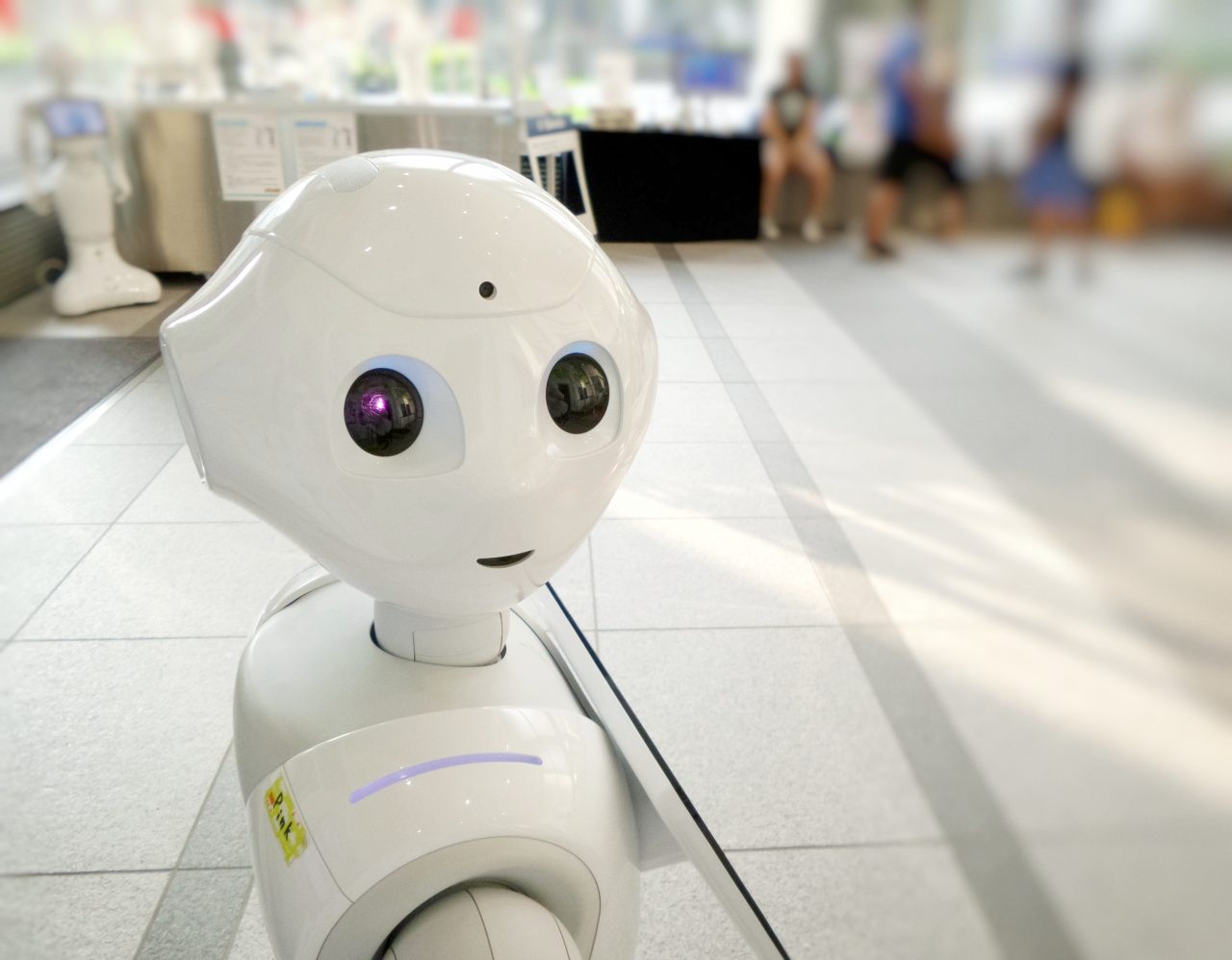 UK shoppers would rather deal with real people, not robots or Artificial Intelligence when it comes to shopping.

That is the findings of a new study by marketing agency Gekko, titled Service not Sci-fi. It found that 81 percent of UK shoppers claim the personal touch has disappeared from retail customer service in modern Britain, with almost a third (32 percent) blaming an over reliance on technology for this decline.

Half of those polled think that companies in the UK are using technology to save money, rather than improve Customer Experience.

Despite living in a world driven by technology, most people don’t want technology at the sacrifice of humans’ opinions and experience.  Only 30 percent said they would like to see ‘smart pricing’ initiatives adopted by retailers, where prices change in real time depending on demand; 22 percent smart mirrors that show a 360 view of themselves; 16 percent a virtual reality changing room; 14 percent augmented reality to help visualise products in the home; and nine percent a talking robot assistant.

When it comes to buying online, 43 percent of UK shoppers have had their screen freeze while trying to make a purchase, so when asked what makes a great bricks and mortar shopping experience, 49 percent of those polled said it was down to having good staff on the shop floor, staff that know the products (49 percent), and staff that go the extra mile (47 percent).

Coupled with this, 61 percent of the nation would prefer to deal face to face when complaining, 59 percent when enquiring or trying to find out more about a product, and 73 percent when getting a refund.

Also, businesses take heed – a third of Brits say that the personal touch is more likely to make a repeat purchase, and more than a fifth (22 percent) claim they always spend more money in a shop if they are served by a good assistant, incrementally adding to sales. Over a third (34 percent) of shoppers stated that a poor experience has driven them to buy from another retailer.

The research also highlights the impact of the decline of the local shop, with a quarter of Brits saying they miss shopping somewhere where people recognise them; 16 per cent confessing they preferred the days when they could talk through a purchase with a someone in-store; and a quarter saying online shopping is less fun than buying something in a real shop.

The convenience of a store’s location is also stated as important by 43 percent of respondents, which means that as retailers consolidate their estates, many will notice the effects, further emphasising the need to carefully consider the experience being provided in-store and the staff needed to deliver the experience.

According to the research we waste almost an hour and a half a month – which is 17 hours a year, the equivalent of more than two days at work – interacting with automated technology, only for a human to have to step in and help.

Bugbears include getting someone to rectify a problem with the self-service checkout, and ringing customer services and dealing with a recorded voice, only to repeat the details to the person you end up talking to.

Little wonder, then, that 51 percent of Brits have slammed the phone down during an automated call, as the system didn’t recognise what they were saying, and 47 percent of shoppers have experienced self-service checkout failure that’s had to be rectified by a shop assistant.

In fact, more than three quarters (77 percent) of UK shoppers admit they’d much rather use a checkout with a person on it, rather than taking the self-service option. More than four-in-ten (43 percent) British shoppers would rather speak to a person than an automated system when making a phone enquiry, with almost a quarter (23 percent) ending up having to complain on social media when their query hasn’t been responded to via the automated service.

Daniel Todaro, Managing Director of Gekko said: “Everyone is talking about technology and innovation within retail, but our research clearly shows that what consumers really want is the human touch.  With traditional retail under more pressure than ever and an astonishing 81% of people feeling that the personal touch has disappeared from shopping, businesses need to focus on the customer experience in these tough trading times to help keep the high street alive.”