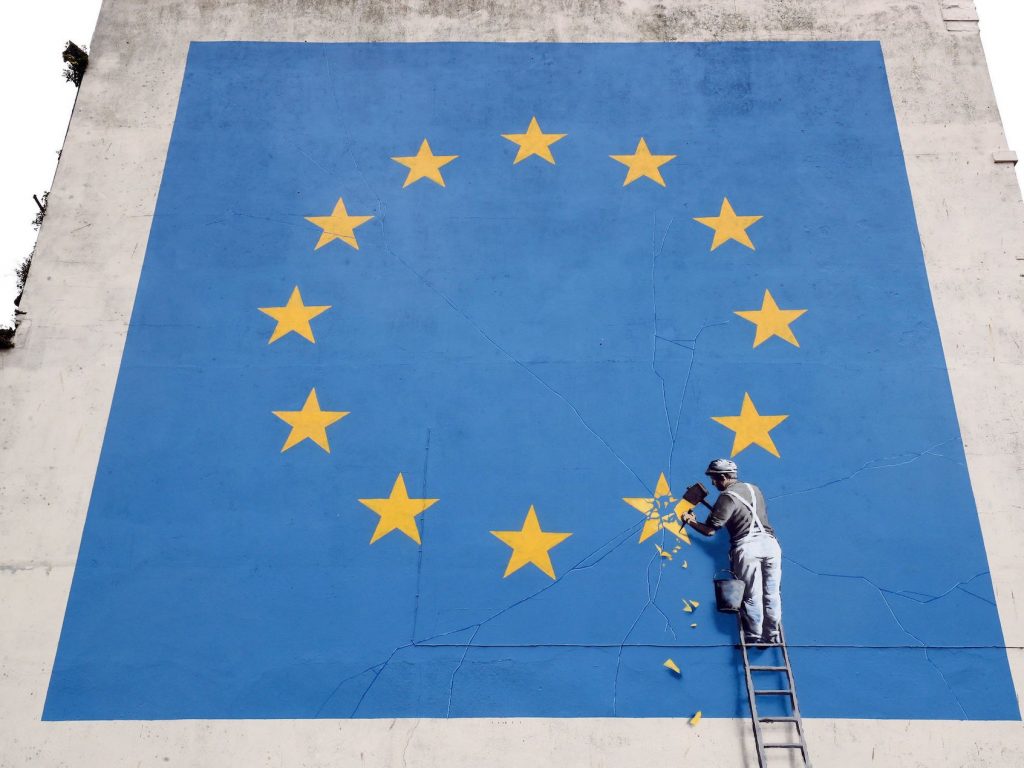 LONDON — More UK chief financial officers (CFOs) think that Brexit will leave the country’s business environment worse off than at any point since the referendum, according to a survey by accounting firm Deloitte.

Only 8% of CFOs surveyed said Brexit would have a positive long-term effect on business, while 72% said it would be damaging — up from 60% in the previous quarter.

More than 120 CFOs participated in the survey, representing companies worth a combined £509 billion.

“Business sentiment has been on a rollercoaster in the last 18 months, slumping in the aftermath of the referendum, staging a strong recovery and then falling again in the wake of the general election,” Ian Stewart, chief economist at Deloitte, said. Prime Minister Theresa May has signalled she intends to take the UK out of the 28-nation European single market trading bloc, potentially forfeiting financial passporting rights and putting an end to EU freedom of movement.

With less than two years until the UK formally leaves the EU, the government is still yet to disclose what kind of trade deal it is seeking with the EU after Brexit.

The uncertainty is seen as the biggest risk to businesses, as the chart below shows: A disconnect has emerged between the government and business over issues such as immigration and last week Prime Minister Theresa May was been urged to meet more regularly with business leaders by her former director of policy.

John Godfrey said there was a “degree of mutual incomprehension” between May and the business world and proposed she meets a variety of executives every three months. And the outlook for corporate investment has declined with it: