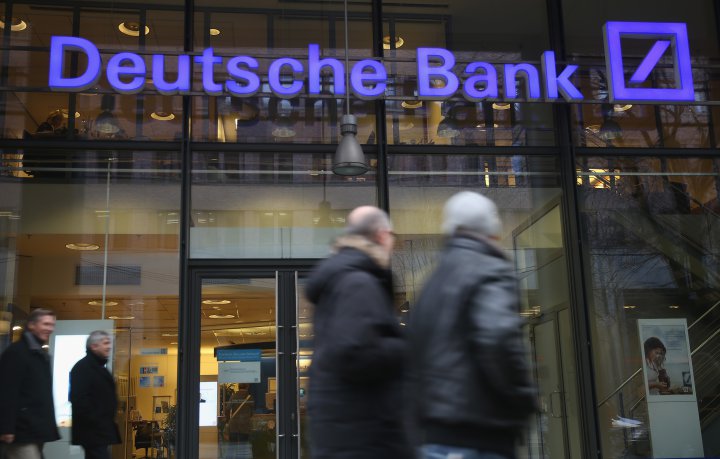 Deutsche Bank Is Going to Keep a Lot of People in London, Come What May

German banking giant Deutsche Bank might have said it’s likely to move hundreds of billions of dollars in assets out of London due to Brexit, but it’s still keeping a pretty big presence in the U.K. capital.

Deutsche has secured a 25-year lease on a new HQ in the City of London committing to take at least 83% of the building’s 564,000 square feet – according to a filing posted by the building’s developer LandSec (formerly Land Securities).

Germany’s largest bank will move its staff from existing locations around London when the building, at 21 Moorfields, is completed in November 2021.

It’s a welcome piece of good news for the City, where demand for office space has fallen since the U.K. voted to leave the EU last year. Earlier Tuesday, consulting firm Oliver Wyman estimated that Britain’s finance industry could lose up to 40,000 investment banking jobs in coming years if it fails to guarantee access to the EU’s market for financial services after leaving the EU in 2019.