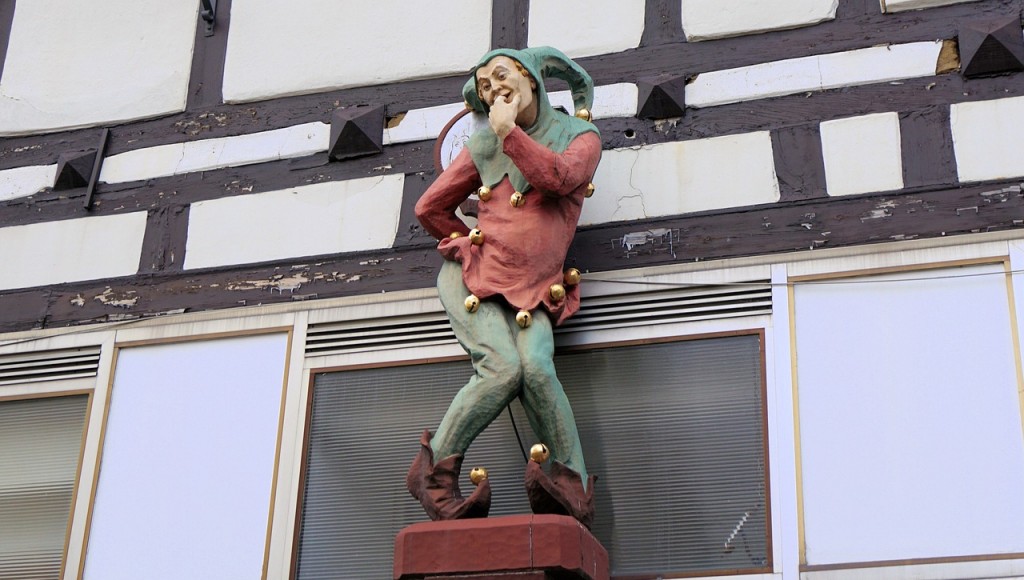 An established member of the Confirmit team, Carolyn has played an integral role in communicating the benefits of Confirmit’s world leading solutions for Voice of the Customer, Voice of the Employee, and Market Research programmes to its global customer base. Confirmit is dedicated to ensuring that its solutions deliver business change and value and Carolyn is instrumental in sharing best practice and thought leadership with customers, partners and the analyst community.

Diary of a CX Manager: A Fool’s Approach to VoC

It’s the start of a new financial year so many businesses will be using new budgets to kick off fresh programmes and initiatives. Here, we join a brand new CX Manager tasked with launching a Voice of the Customer programme…any resemblance to persons living or dead is purely coincidental.

I’m ready to crack on with launching this VoC programme! The best plan will be to show some proper customer feedback early, so I drafted a quick customer survey on the train on the way in this morning. There are a lot of questions but most people will drop out after a few so best to ask for as much information as possible for the ones who do stay the course. I’ve cleverly included loads of questions about when they last bought from us, where they bought, what they bought etc. too so we can report on that. Oh, and almost everything is a 0-10 scale so I can do plenty of shiny graphs. I might even add a “refer a friend” option so happy customers can work as our sales team – cunning!
There are loads of those easy-to-use survey tools online, so I can build the actual survey this afternoon and then we can use the same survey on the website, emails and for the call centre. Nice and consistent – what a productive morning!

Right. There are a lot of survey responses here. I’ve been a bit distracted with some other bits and pieces so I’ve not really had time to review them much. I’ll export it all into Excel though, and create a couple of pie charts. Everyone loves a pie chart. It would be a bit easier if we could tell where the surveys came from…it was very clever to use the same survey for all the customer touchpoints, but although we asked how customers got to the survey, loads of people skipped that. Except that one person who put something quite rude…rather unnecessary, I thought.

This is going brilliantly! We’ve had thousands of survey responses and I’ve done all sorts of fancy charts and graphs and things that show different cuts of the data. A few people have asked to see them, but I’m avoiding that for now. If I start sharing snippets of data at this point, it’s going to take the edge off the “big bang” presentation that I’m planning for later in the year. And anyway, when I let Bob from the contact centre have a quick look at some of the feedback, he wanted to add questions specifically related to his agents and if I change the survey now, it’s going to make a proper mess out of my reporting. Nope, best plan is to keep everything nice and consistent and avoid too many cooks spoiling this VoC broth!

Urgh, some customers have started moaning now. All of a sudden, the survey’s just become a venting channel for some problem that the Billings team need to deal with. My survey is meant to be for the whole customer experience, not just one thing and it’s played havoc with my customer satisfaction scores. I’m not even looking at the text-based answers – there are far too many (I don’t usually look at them to be honest, you can’t make graphs out of words!) and some of the responses are just rude. What’s odd is that people think we’re going to respond to them because they filled in a survey! Surely they know that you have to phone up or email the customer care team for that. A VoC survey is for reporting, not action!

I’m going to exclude that data from my next set of pie charts so it doesn’t get skewed by one issue. Once the Billings team have sorted themselves out, I’ll start including all the responses again. Actually, I thought about popping over to Claire in Billing and letting them know about it, but they must know about it already, so I’m sure they’re on the case.

Hmm. The Exec team want an update on the VoC programme. Which is great, obviously. Shows they’re interested and everything, but they want to see evidence of action taken. And ROI. ROI!? From customer feedback.Not really sure how that’s supposed to work – you can’t actually link survey responses to an increase in revenue, can you? I’ll tart up the pie charts about the results a bit, I think that’ll probably be fine. I’ll give it all a bit of a polish and wow them with the magic of graphs!

Not 100% sure what they mean by action, either. Billing fixed their issue in the end, and Bob from the contact centre looked over my shoulder one day (no sense of personal space, that man) and muttered something about agent engagement and bumbled off again with an idea of some sort. I expect he did something so I can mention that.

Where on earth did I save my CV file…? Honestly, I can never find it when I need it. Still at least I found a nice big box for the stuff from my desk…wonder how many post-its I can fit in my pockets…