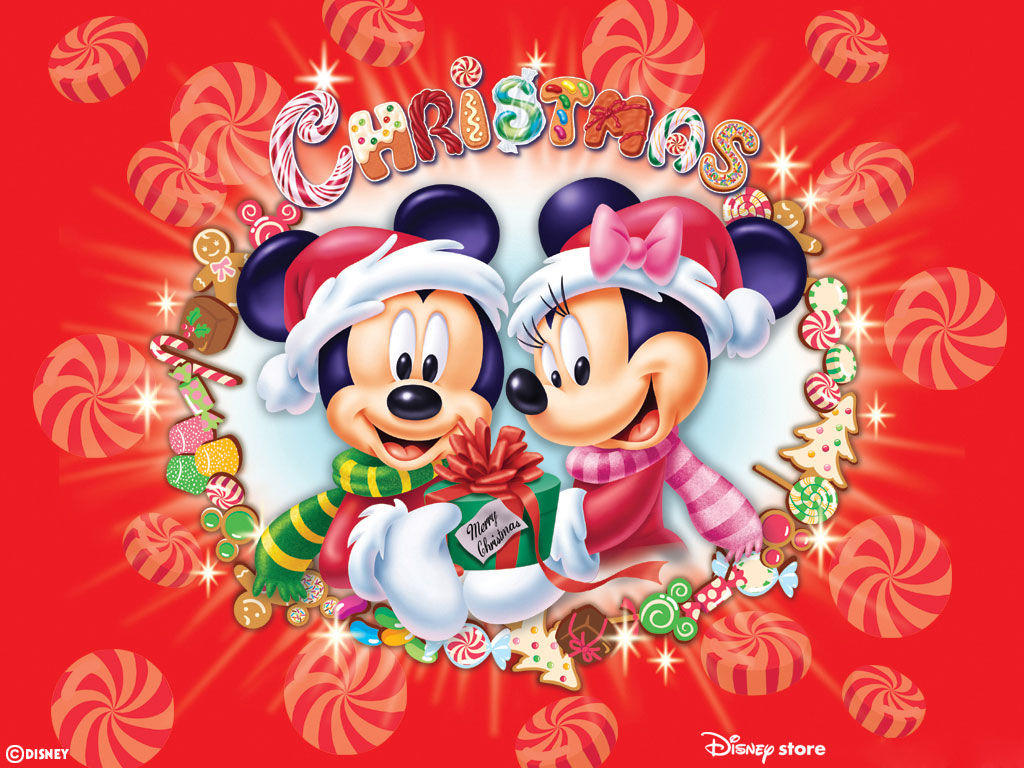 Disney has done it again and topped the tweeting leadboard for the second time this year, according to the UK Customer Experience Index (UKCEI).

Happy customers with positive messages about the brand have put Disney in first place after more than 600,000 tweets sent during September and October have been analysed.

Phones 4u are a surprise new entry, with retailers Morrisons and Debenhams floundering at the bottom with negative scores.

SpectrumInsight use a pioneering methodology for the Index, which is shared through Customer Experience Magazine. Tweets are tracked and analysed using key positive words such as ‘favourite’ and ‘great response’ and ‘love’ and negatives such as ‘hate’ and ‘rude staff’ used to rank the brands.

It’s growing popularity means that Twitter and its succinct 140 characters is swiftly becoming more and more representative of the overall population and the UKCEI offers a way to find out how people are feeling about a particular brand, and to compare brands.

Mark Westaby, Director of SpectrumInsight, believes the Disney success is linked to people booking holidays and the ever-popular films.

“Disney is a brand that gets a lot of twitter comment and has a lot of polar views. Twitter is a good proxy for word-of-mouth, especially among the younger generation. With Disney the youngsters thing it is wonderful, in the teen years Disney is un-cool and they hate it, and then nostalgia kicks in with the older generation,” explained Mark.

Disney is an old and established brand that has stood the test of time and managed to regenerate itself, added Mark.

Number two in the index is Phones 4u, which has undergone a rapid expansion of its retail estate over the past 12 months, with similar growth planned for next year. It claims a new strategy to revolutionise the way it engages with customers will commence over the coming year, so Customer Experience Magazine wonders if this is already happening?

Caspar Nelson, Head of Brand Comms at Phones 4u, explained that the company is very active on social channels as this is where a large proportion of its target audience spend their time. This year it launched its first campaign with a social call-to-action, that has social media at its heart. Caspar said the campaign, called #projectupgrade and that reinforces the retailer as being the mobile upgrade destination on the high street, has increased the level of Twitter activity and the number of positive moments of engagement they’ve experienced.

“We have seen the number of Twitter followers for Phones 4u increase significantly since the launch of the #projectupgrade campaign. Not only have we increased the amount we engage with others through this channel, but a third of our brand mentions on Twitter are now related to the campaign.

“Since August, we’ve been asking the Nation to suggest their own upgrade ideas, which we then make a reality. These upgrades, along with numerous random acts of kindness including upgrading people’s wardrobes, a hen do, a student house and even a chicken coup, have increased our brand mentions 5-fold since the campaign launched and we now have very active and engaged audiences across all of our social media platforms,” said Caspar Nelson.

The Index shows some dramatic negative results this time – far exceeding any from the previous months.

Scraping the barrel with scores of -286 and -335 are Debenhams and Morrisons, with numerous twittering about rude, unhelpful staff.

Morrisons said they could not comment on the Index without a more thorough understanding of how it is worked out.

@VirginHolidays Just back from DisneyWorld Orlando. Great service all round. Any future plans to fly out of Leeds Bradford to MCO

@DisneyStore just had some great service from your staff in Westfield, Shepherds Bush (UK) – really friendly and helpful, thanks

Great service from @Autoglass this morning. The bloke who turned up couldn’t have ben more helpful & friendly

@easyJet great get to Edinburgh airport and join the queue to be told by some tool to join an even longer queue. Cust service still sucks.

So @VodafoneUK refuses to cancel my friend xxxxxx sim only contract which was for her mum – who’s had a stroke Great customer service :/

@HeathrowAirport at T3, 7pm this evening. Nothing wrong with my bag or toiletries, now I’m missing my eye drops Staff were pretty rude too.

@Tesco Recieved awful service at your Littlehampton Express Store. Staff having their own conversation whilst they served me. Very rude