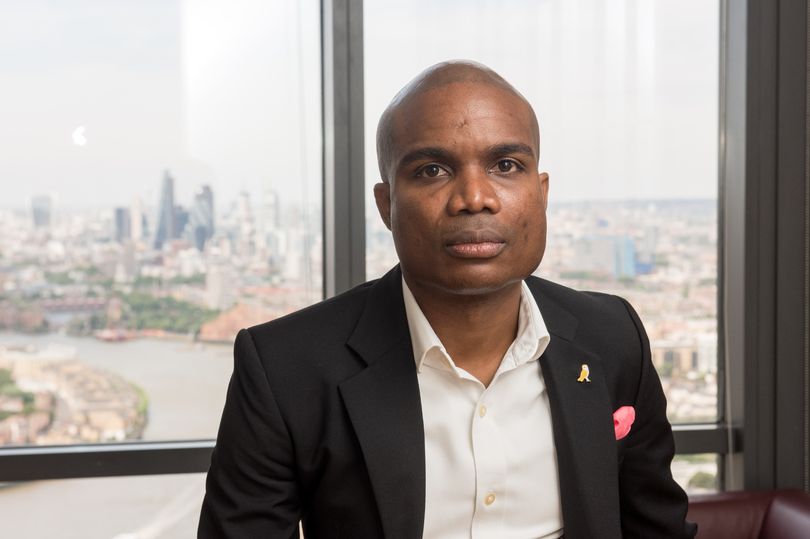 Draper And Dash is on a mission to save lives by creating a more efficient health service through data analysis.

The founder and chief executive of the Level39-based company, Orlando Agrippa, started his career in healthcare analytics when he helped a drug and alcohol centre organise its database while working a summer job during his university holidays.

“Every hospital we went into, they all had the same problems.

“They wanted to manage waiting times, the costs of care, to chart cancer recovery and mortality rates.

“I thought that if everyone was asking for the same thing, surely we could build a program that would respond to those questions.

“A lot of people in the NHS treat jobs like data analysis as back office stuff. I wanted to bring it to the front.

“At the moment people are living longer, which is great but it means there are greater demands on healthcare as people are also generally more aware of their health.

“It isn’t sustainable as it is at the moment. All healthcare providers are trying to get their costs down.

“I don’t think it’s the case that the problems in healthcare can just be solved by more money, more staff or people working longer hours. They will be solved by better, more advanced technology.”

Draper And Dash – half named after Orlando’s favourite Mad Men character, Don Draper and half named because “it needed something else, a colour or a shape, and Dash seemed to sound good” – works with hospitals and trusts to compile in-depth analysis from the huge range of data they create.

The company’s easy to use programmes, which include 22 different apps, then highlight what changes could be made to help a service run more efficiently.

These include bringing down costs by pinpointing the most expensive procedures, working out when the highest demand for beds is likely to be, examining trends behind cancer recovery rates and closely examining mortality rates to understand when and why most patients die with a view to saving lives.

As well as working with NHS services around the UK, Draper And Dash has branched out internationally after being contacted for help with analytics by hospitals in Australia and America. Orlando said:

“I truly believe the things we do for hospitals and patients are very important. In one hospital, we helped reduce mortality rates by 158 people a year.

“That’s 158 people whose lives our programmes have helped save.

“I wake up every day excited to do this. It’s not about just trying to make money – that’s a bad way to live your life. If you can’t help people then what’s the point?

“Everyone who works here could have got jobs that would have paid them more, but they chose to work here because what we are doing actually helps people’s lives to be better.

“We want to save resources for the NHS. I wouldn’t want to be in any other sector. If we can make hospitals more effective they can allow doctors more time to spend on their patients, or free up hospital beds.

“We want better outcomes and experiences for everyone. We want to do something meaningful.”