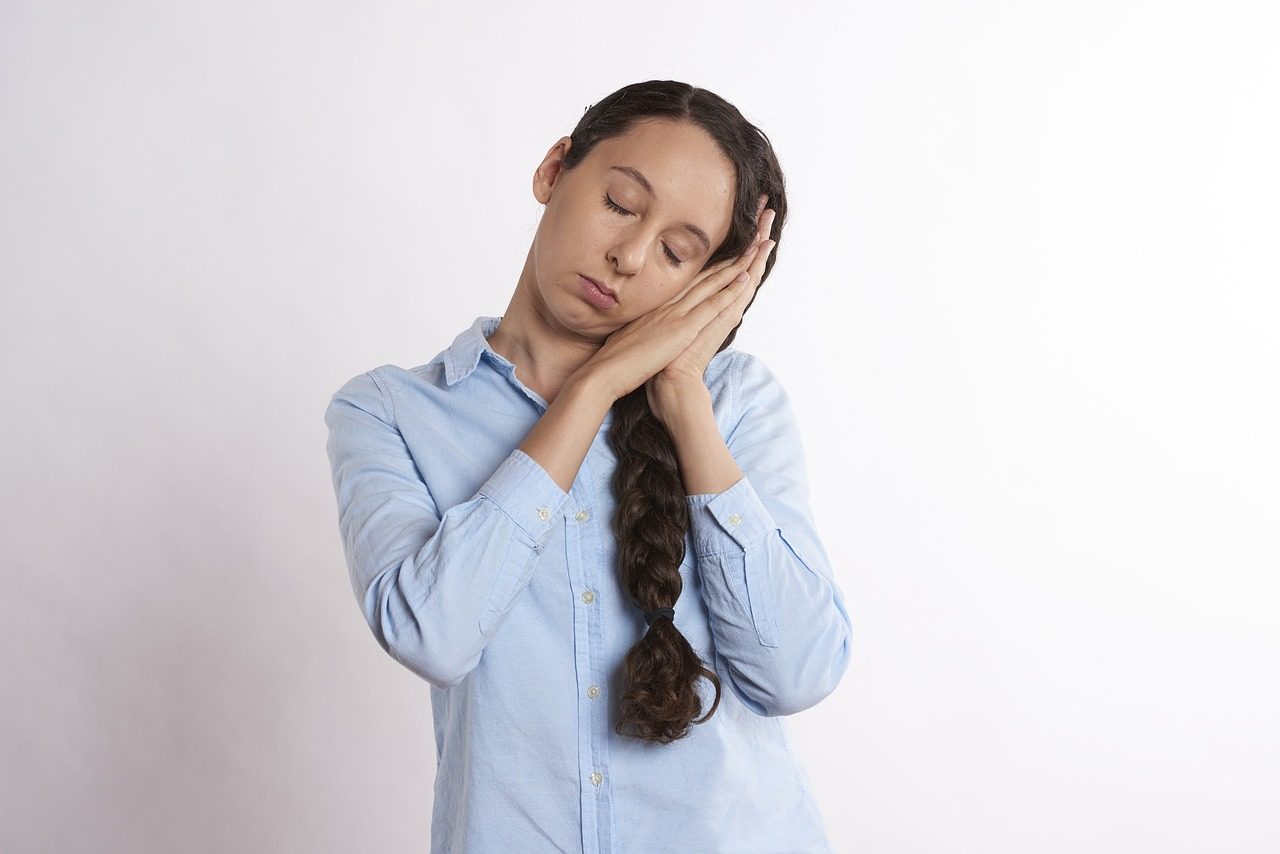 Dream on? Bosses Urged to Allow Office Naps This Monday

Bosses should allow their staff to take a nap in the office this coming Monday to make up for the time lost over the weekend, a sleep expert has suggested.

Dr Nerina Ramlakhan, who specialises in sleep therapy, says that although the clocks going forward signals the start of a long-awaited summer, it can wreak havoc on the sleep patterns of people who are already struggling to get a good night’s kip.

More than a quarter of the British population is already suffering from dangerously low levels of sleep, increasing the risk of diabetes, heart problems and depression. Research from mattress maker Silentnight and the University of Leeds has revealed that 25 percent of Brits are sleeping for only five or fewer hours per night.

The lost hour in the British Summer Time clock change may make for longer, lighter evenings, but Dr Nerina has warned that those already suffering from lack of sleep may be at risk of long-term health problems, so bosses should be mindful and give staff the option to sneak a short nap into their working day.

“The loss of an hour in bed is particularly detrimental to individuals that already struggle with their sleep,” Dr Nerina said. “If you are one of the 25 percent of the nation that gets less than five hours sleep a night, this time change could see you drop down to as little as four hours, which is a dangerously low amount.

“Many employees may be feeling worse for wear on Monday after losing an hour of sleep over the weekend, so bosses should consider allowing their staff to take a short nap in the office to make up for lost time.”

Dr Nerina argues that designated napping time may make for a stronger workforce as sleep is scientifically proven to improve physical and mental health and wellbeing.

She said: “Just a twenty minute power nap can make a huge difference. Naps have been scientifically proven to boost creativity and problem solving ability, and they can even rebalance the immune system, meaning staff are less likely to take sick days. Company nap time would definitely work in the boss’ favour in the long run.

“There are three different types of naps that could benefit sleepy employees after the clocks go forward. The most popular choice might be a twenty minute power nap, which is a much healthier alternative to a cigarette or coffee break and can easily be squeezed into the working day. Ideally a power nap should be done at some point between 2pm and 4pm, but no later otherwise it might affect sleep later at night.

“Allowing staff to indulge in a nap during the working day might sound unusual, but considering the country will be losing an hour of sleep over the weekend it’s a fair request.A national napping day would allow the UK workforce to return to their jobs feeling refreshed and ready.”