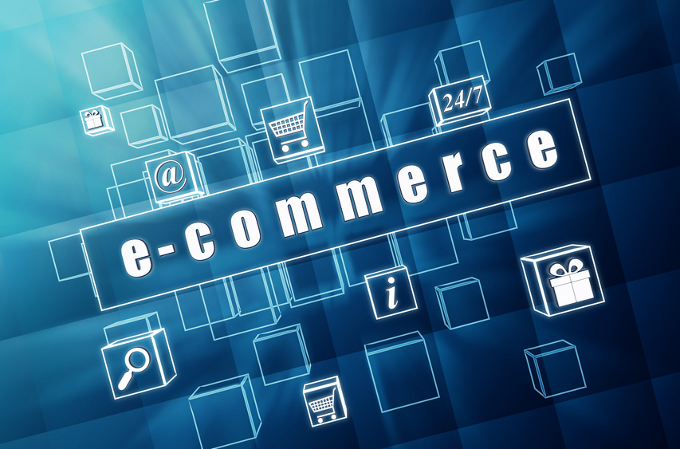 The role of an eCommerce team is varied and anyone working within one can testify to the complexity of responsibilities, objectives and the importance of their contribution to a company’s financial success in today’s online world.
The primary objective for most eCommerce teams is to generate revenue – to be very efficient at selling through understanding complex consumer behaviour to maximise conversion rates; and up-sell and cross-sell products and services to maximise value over the lifetime of the customer.

eCommerce teams usually also have a role in reducing the overall costs of a company by decreasing the workload of the support and logistics teams by providing information online to customers.

And eCommerce teams have a huge marketing role, whether in attracting and informing customers about the company and its products and services through online marketing (including SEO, PPC and social media), or simply providing an inspirational virtual shop window for the company that educates and informs consumers as well as representing and promoting the company’s brand and values.

So an eCommerce team has a complex role to play and in order to do the above they face a number of challenges. I wanted to share what I think are the top three of those challenges and some simple solutions as to how they might overcome them:

Working in the fast-paced eCommerce world can be one of the rewarding roles in retailing today – but for the eCommerce team to make the maximum impact on both the top and bottom line of the company, the issues above must be addressed. Jon Horden
Jon Horden has been involved in the Internet and eCommerce industry since its beginning. At PIPEX, Jon managed the consumer internet business first in the UK before managing this globally for UUNET/WorldCom. Jon is also the former Senior Vice President for Product Management and Marketing at Monster.com. Jon’s eCommerce products and services have won a number of awards including the Online Retailing Awards, the eCommerce Awards, and the eConsultancy Innovation Awards and Jon is now a judge for the 2014 Digital Experience Awards.

Jon holds a BEng, an MBA from Cranfield University.