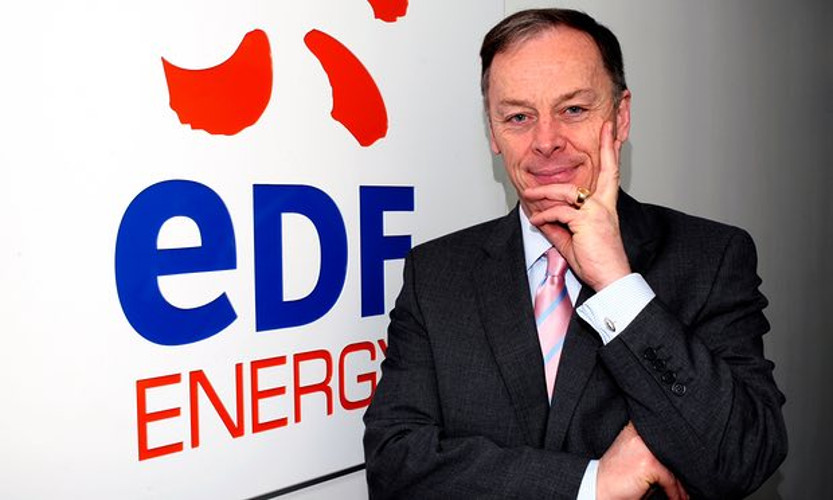 Chief executive will leave post in October after 15 years, having secured deal with UK government over Somerset nuclear plant

The man who helped secure Britain’s first new nuclear power station in a generation will step down as chief executive of EDF Energy in October, marking the end of a 15-year tenure.

Vincent de Rivaz is the longest-serving CEO among the heads of the UK’s big six energy suppliers and will be replaced on 1 November by Simone Rossi, who leads the company’s international division.

The outgoing chief executive led EDF’s successful but often torturous efforts to clinch a subsidy deal with the government for nuclear reactors at Hinkley Point C in Somerset. He also oversaw its acquisition of Britain’s ageing nuclear infrastructure in 2008.

De Rivaz did not say why he was stepping down, but it is understood that he was satisfied after getting the much-maligned and heavily delayed Hinkley contract over the line.

He has been at the French state-owned company for nearly 40 years. In a message to staff, De Rivaz said that during his leadership: “I have no doubt that at the same time we will have strengthened even more our confidence in our future”.

He said a decision on him leaving was made several months ago, but an announcement had been deferred until a successor was in place. De Rivaz promised staff he would ensure “a seamless handover”.

Rossi, an Italian who joined EDF as chief financial officer in 2011, will face the Herculean task of ensuring the reactors at Hinkley are delivered by 2025.

Projects in Finland and France utilising the same reactor design have run hugely over budget and behind schedule.

On Monday, the new French ecology minister, Nicolas Hulot, said France would be closing some of its nuclear power stations to meet a goal of reducing the country’s reliance on nuclear from 75% to 50% of energy generation.