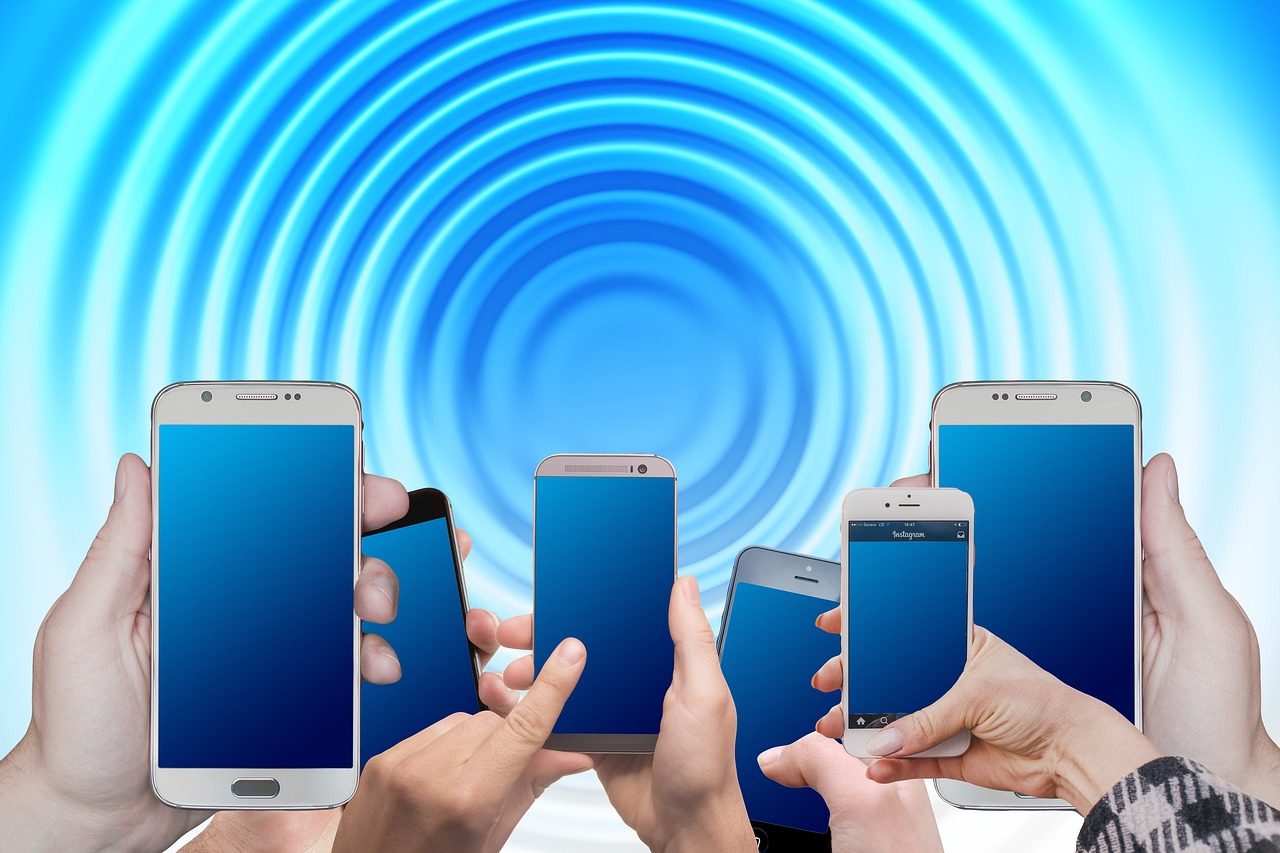 EE, which won Gold at the 2018 UK Customer Experience Awards, has been ranked as the number one major mobile network in the UK.

In the latest mobile benchmarks report from P3, EE earned a grade of ‘very good’ and a score of 879, leading the way in voice and data. fellow UKCXA winners Vodafone followed in second with a ‘good’ grade, scoring 796, while Three achieved a score of 711.

EE came out on top in all tested disciplines, according to P3, and leads the way in the majority of the single categories it tested in the survey of more than 26 percent of the UK population in 22 cities, 35 towns, and along 7,300 miles of major roads.

For the first time in the UK, P3 included walktests on trains. It was found that, despite EE leading the way again, all of the four networks are weak in this area. EE only managed to achieve 48 percent of the points available in the test, while Vodafone hit 29 percent, Three was down at 27 percent, and O2 down further at 24 percent.

Hakan Ekmen, CEO of P3 communications, said: “The UK’s networks improved overall on last year. We adapt our testing methodology every year to keep close to technological advances as well as to the actual experience of end-users. This year, we have added the railway measurements into our scope for the P3 connect Mobile Benchmark in the UK and derived some interesting conclusions. For next year, we expect the first developments in 5G to come.”