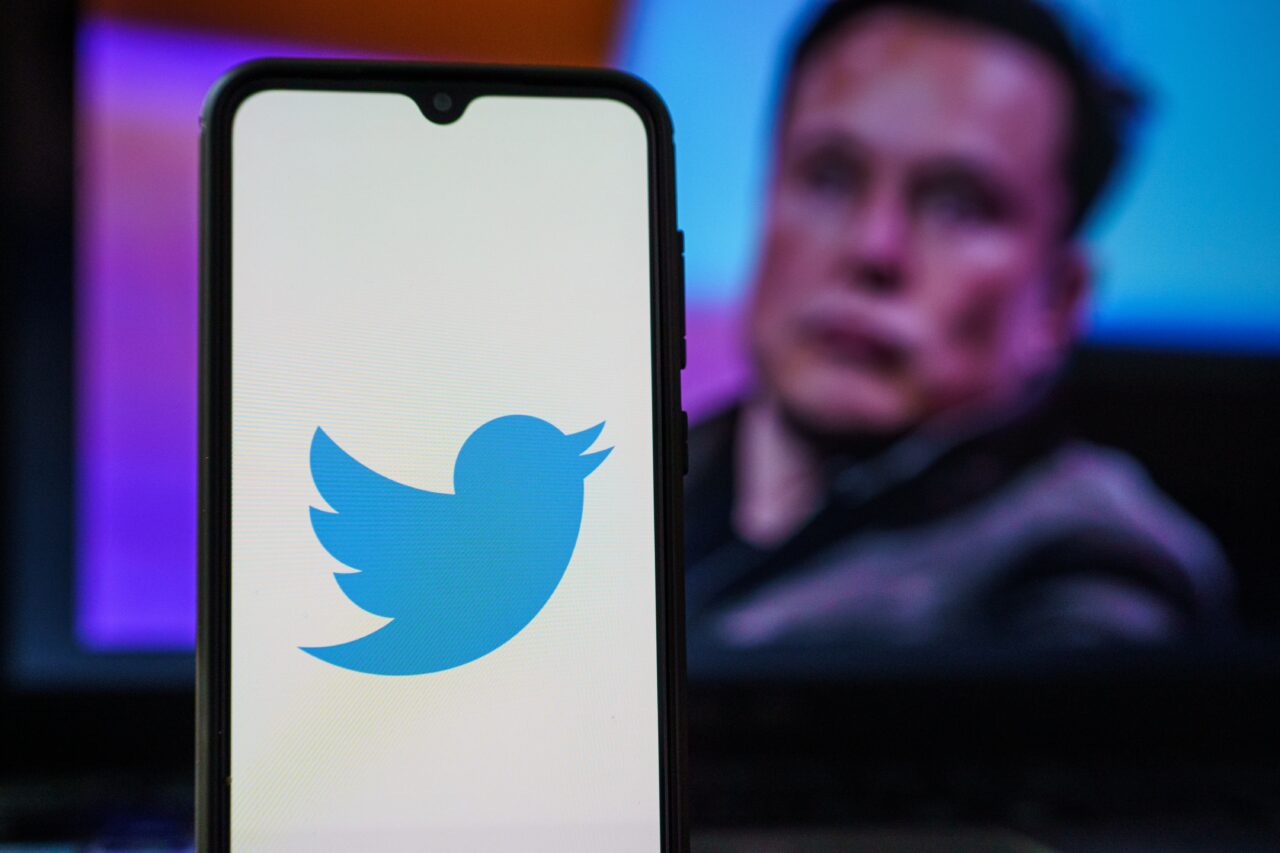 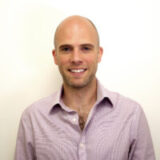 James is Director of Intelligent Self Service agency, 4 Roads. James joined the 4 Roads team in 2012, where his passion for client delivery, strong relationship building skills and solutions-based thinking has seen him contribute astronomically to the agency’s impressive growth, with revenue multiplying by at least 5 times since his appointment. Aside from using technology to bring businesses and audiences closer, James is also passionate about the role it can play in improving society.

“Free speech absolutist” and Twitter shareholder, Elon Musk, is on the verge of acquiring the social media behemoth. Already, he seems set to make several changes to what some might describe as the original digital community (not forgetting Reddit).

For both B2C and B2B businesses, digital communities play a vital role in generating consumer loyalty and satisfaction. So, what, if anything, could community managers learn from the takeover?

Well, the first, and most important, is not to build your community on social media. Consumer-facing brands, particularly, invest significant time and money in their social platforms, often using it as a “first response” channel for customers.

Social media is great for brand visibility, but putting yourself at the mercy of another business can quickly create problems for your community. Musk has been vocal about wanting to alter its anonymity rules by verifying all users, for example. But while this might work for a public platform, your community might prefer to remain anonymous due to the sensitive nature of questions they’re asking, or the information they’re seeking. It would not be ideal if the eccentric billionaire owner of the platform decides to change that overnight.

When you own your community, you control the experience. By accessing oversight and data on your own customer’s journeys, you can track and understand the challenges of their experience – meaning improvements can be made at each touch point. For example, if data shows a particular customer is regularly visiting an FAQs page or a peer-to-peer support forum page, you can clearly highlight this customer needs extra support. Acquiring this knowledge is where your brand can demonstrate additional value by reaching out first.

In other ways, though, Musk is setting a positive example. Particularly when it comes to allowing users to shape and influence how the community operates. In April, Musk launched a poll to ask people if they’d like an “edit” button created (to amend their published tweets), for instance.

Will Twitter’s free speech policy appeal to your customers?

Listening to and addressing feedback from your members is certainly important for improving their experiences. The key is to know when to get involved, and when to leave the community to its own devices.

Some businesses fail to get this balance right and end up being “too” proactive when it comes to information sharing. However, you should really think of your community as a town square – you’re simply giving them the space and tools to come together and debate. This certainly appears to be Musk’s intention.

In fact, Musk has always been against the over regulation of Twitter. In the past, he has criticised the way Twitter moderates its users. He considered the permanent ban of former President Donald Trump to be an attack on free speech. Musk has been very clear that maintaining free speech on the platform will be a key priority.

This approach to community management and their speech suits Twitter as a public platform. But it is all too easy for antisocial behaviour to breed in digital forums when they are unregulated. This is the absolute last thing that a business wants its customers to experience.

To discourage this anti-social behaviour, we’d suggest including a clearly signposted section outlining community management guidelines. These can be as simple as: “be respectful to others and don’t share your private information”.

On the flipside, controversial opinion that sparks debate and creates conversation should be considered a disruption. Musk knows this more than anyone, and in fact has a past of controversial tweets. Over regulation only creates an echo chamber which kills conversation, and conversation is what fosters a community.

It’ll certainly be interesting to see how Elon Musk’s acquisition will impact the Twitter community. We will be watching closely as the event unfolds.