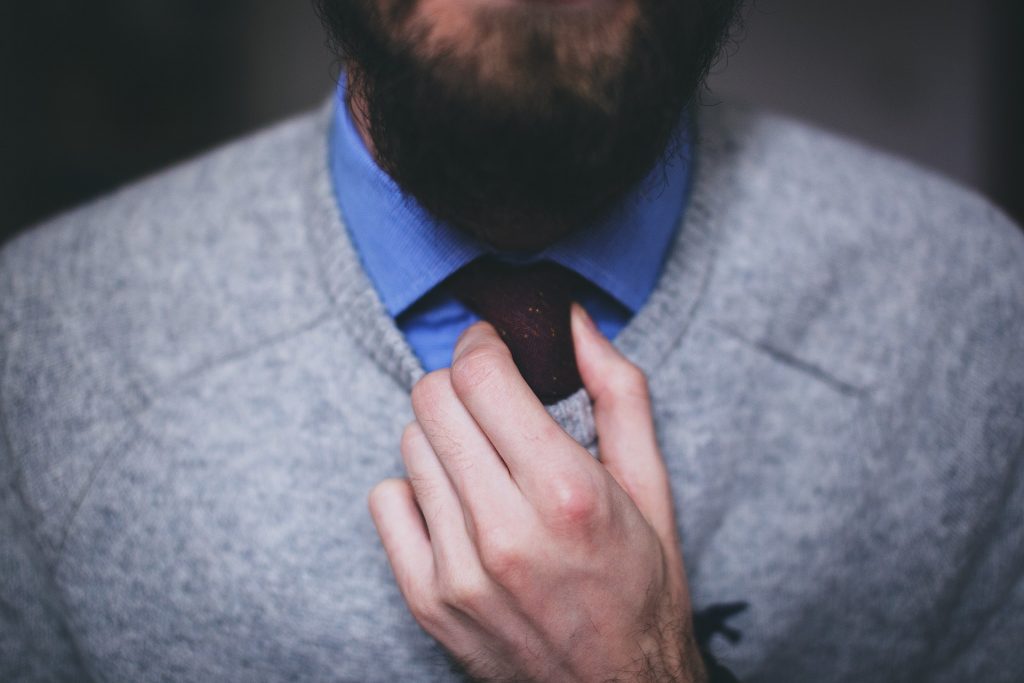 Peter is the owner of Loving Monday and an experienced professional with twenty years expertise in the measurement, education and linkage between employee engagement and business performance. He has created strategies for organizational development as well as learning and development in general for a number of different industries. Peter project managed the first large-scale employee engagement programme in Europe in 1998, and also managed the award-winning programmes that proved the link between employee engagement and business performance, for the first time in Europe in 2002 and in the housing sector in 2013.

Employee Engagement and Internal Comms Are Not the Same Thing!

One of the things that struck me was the wide variety of submissions we had, covering everything from improving wellbeing, developing communication routes, capturing engagement data and enhancing the employee environment.

The entries that scored highly however had one thing in common, they all understood what real engagement meant. They understood that the little things matter and that engagement of any sort starts with a simple ‘conversation’.

One of the category winners understood this particularly well. They included stories of individuals, not actions of ‘employees’ but stories about ‘people’, people that had names and characters that we got to know as the story developed.

They told us what these people did to engage others, and brought some of them to the event to recognise that they mattered and were part of the story and so should be there when it was shared.

This reminded me of a story of my own.

Recently I was contacted by a head hunter from a recruitment agency asking me if I was interested in a fabulous employee engagement role he had that he felt my experience would be perfect for, etc.

So I said: ‘Well, tell me a bit about the role – what is it looking to achieve, what are the key responsibilities and objectives’

He then spent the next five minutes or so telling me about how the role was looking to improve the communication internally and drive employee engagement by developing new tools and platforms both print based and digitally that staff can interact with, etc.

‘Ok, when are you going to get to the bit about employee engagement?’- I asked.

‘I just have’ – he replied, so I asked him another question:

‘Think about the time that you were at you most engaged in your career, tell me why that was, and what was it about that time that made the experience so memorable?’

What he told me was about how he was working in a role that he felt was perfect for him and that he knew this because he had a clear sense of direction, he believed in what he was doing and he had a manager that encouraged him, got to know him as a person not just as an employee and because of this recognised him and challenged him in a way that felt good for him. He felt trusted, valued, respected…engaged.

‘So, how much of what engaged you in that role is in the job description you have in front of you?’ I said. ‘Well, not much actually’ he said ‘although some of the things this organisation is looking to put in place would’ve helped’.

In short, behaviour that recognises that you, we, and everyone else are individual and unique. There is no formula or internal comms programme that will ‘engage’ us, only people that we can be ‘engaged’ by.

What that head hunter had was an organisation, and more importantly, a manager that recognised this, put the time and effort in to deliver it, and ‘engaged’ because of it.

So, I didn’t get the job. It was a great role, despite being slightly miss-sold but it wasn’t right for me. What I did get was an invitation to go and talk to the recruitment agency about their engagement levels as a business.

This simple conversation was an opportunity to build trust, understanding and engagement, and what I got from that was a partner, a client and a mutually productive, trusting relationship.