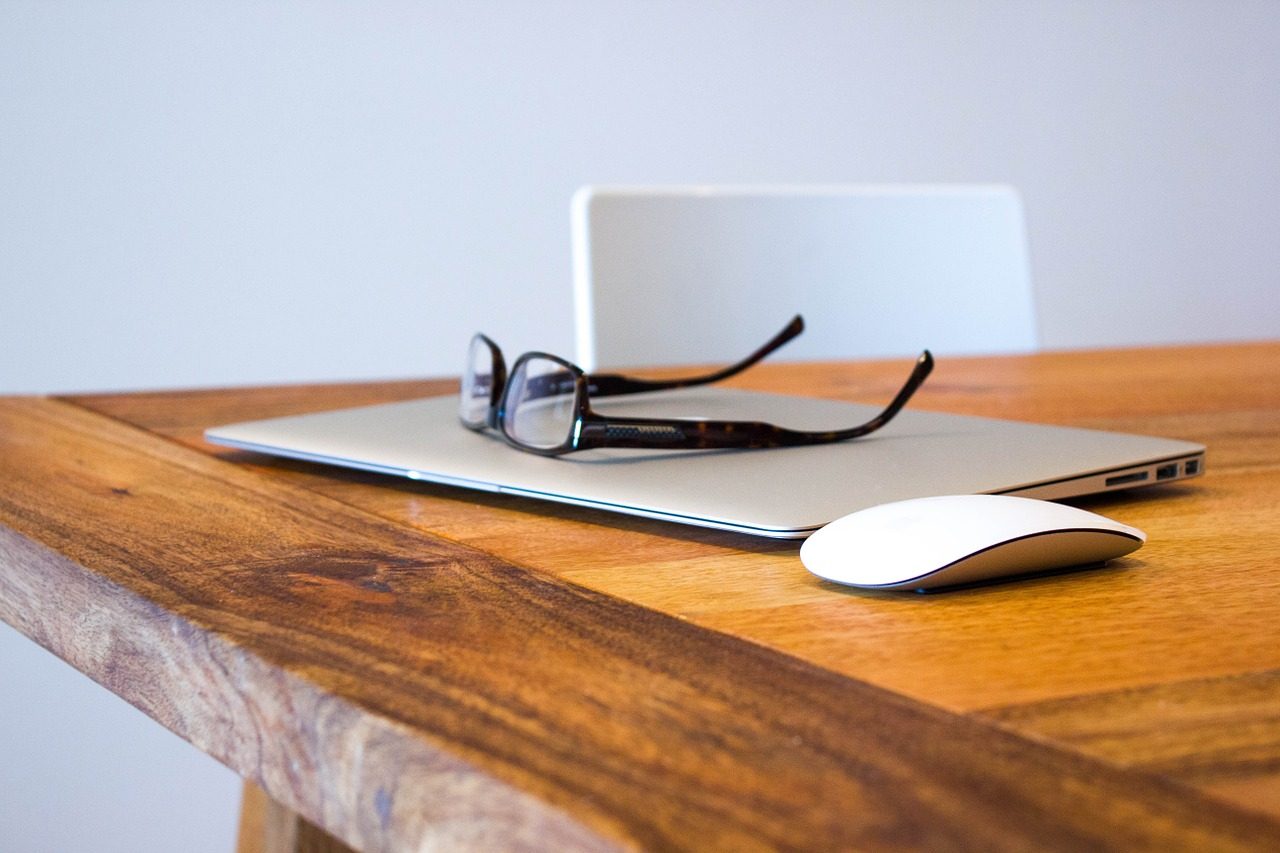 Forty percent of UK employees would consider working in a temporary, interim, or contract position, according to a new poll, in order to enjoy benefits including a better lifestyle.

Research undertaken by staffing business Walters People found that for those who would take on such positions, 47 percent said the motive would be an improved lifestyle, 29 percent cited higher hourly pay, 26 percent said more flexibility, and 19 percent said they would accept a temp post in order to be exposed to new skills.

Regions where the ambition to contract is most prevalent include Wales (47 percent), Yorkshire & Humber (44 percent), East Midlands (42 percent), and London (40 percent).

Further analysis shows that for the first time in 18 months, contracting vacancies in the UK has seen a significant boost – increasing by 29 percent in Q2 of this year.

Regions which have seen the biggest increase in contract or interim vacancies over the past three months are Birmingham, Manchester, London, Bristol, and Leeds.

Director of Walters People London, Phill Westcott said: “There are almost 5 million self-employed people in the UK – ten years ago, this number would have been in the tens of thousands. This shift is not down to any one generation but is an indicator of where the mindset of the UK workforce is moving.

“Work life balance, reticence to be part of corporate structures, lack of training or progression, unpaid overtime, exposure to new industries, and the desire to seek out interesting project type work are just a few of the common reasons we often hear professionals who have made the contract-role switch or would like too.”

The desire to contract is most prevalent for professionals in Technology & IT (48 percent), Procurement & Supply Chain (46 percent), and Banking & Financial Services (45 percent).