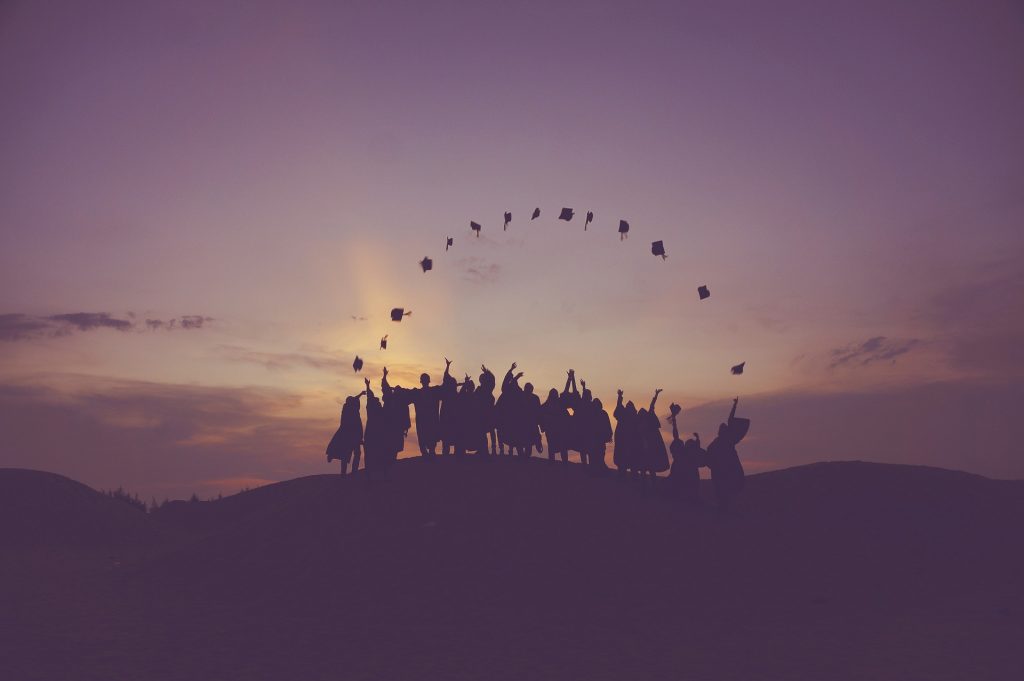 Satsuma Lender has conducted a survey showing almost half of graduates (46 percent) are embarrassed by their current salary.

Nearly 500 graduates were quizzed, and Satsuma compared what they expected their salary to be and what their actual salary is based on an average starting salary for graduates in the UK.

“It’s really hard for graduates in general these days. Sometimes I feel that huge companies with graduate schemes need to look more closely at the starting salaries they offer as successful candidates have already invested so much in their education and their qualifications should go a long way to ensuring that they are already able to grasp most parts of the job at hand.”