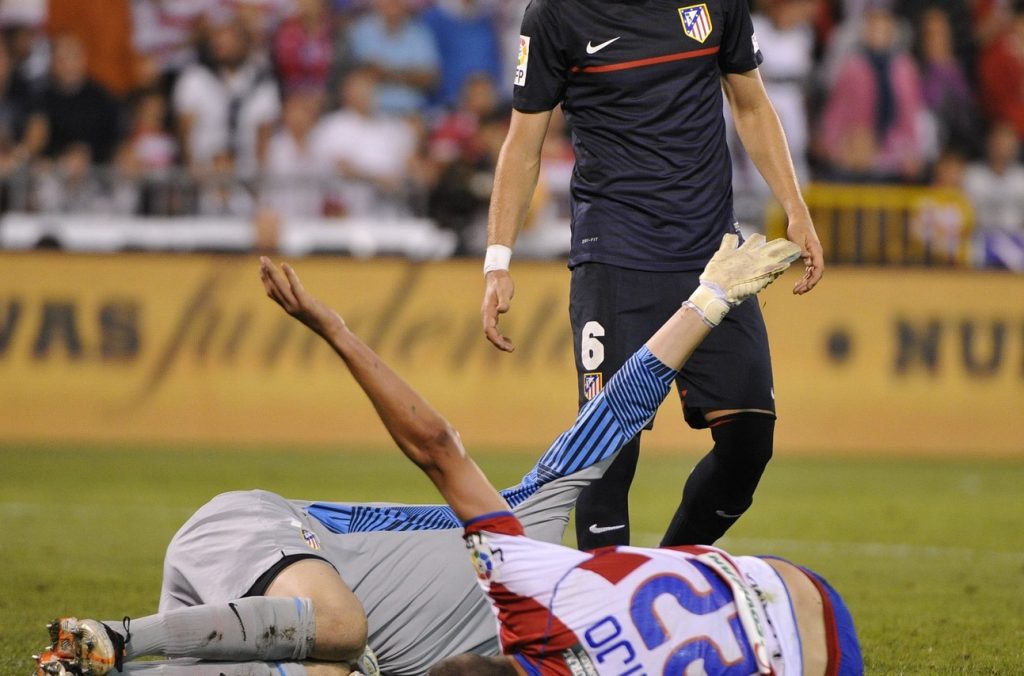 Robert Half is a member of the S&P 500 and #1 in our industry on FORTUNE® magazine’s “World's Most Admired Companies” list (2015), for offering workplace and job seeker resources. Founded in 1948, the company has over 325 offices worldwide providing temporary, interim and permanent recruitment solutions for accounting and finance, financial services, technology and administrative professionals.

Employees Likely to Pull a Sickie after Euro 2016 Games

Almost three quarters (73%) of UK Human Resources (HR) directors believe employees are likely to call in sick or make an excuse for skipping work, the day after a major sporting event such as the UEFA EURO 2016, with more than a fifth (21%) considering it ‘very likely’.(( http://www.bbc.co.uk/news/entertainment-arts-18577671))

In the Euro league table of ‘sporting sickies’ the UK ranks second only to Germany. Four-in-five (79%) German HR directors believe employees are likely to call in sick, or make an excuse for skipping work, the day after a major sporting event. In Belgium the figure falls to 69% and in the European Championship host nation, France, far less HR directors believe employees are likely to skip work, at just 63%. ((The annual study was developed by Robert Half UK and is conducted by an independent research firm. The study is based on more than 200 interviews with senior HR executives from companies across the UK, with the results segmented by size, sector and geographic location.))

The level of engagement with the European Championships is evidenced by viewing figures for the final of the 2012 Championships. Spain’s victory against Italy 4-0 attracted an official television audience of 299 million2 viewers. When England was knocked out of the last Championships the audience peaked at 23.2 million3 viewers in the UK. ((http://www.timescolonist.com/entertainment/television/uefa-reports-tv-audience-of-299-million-for-euro-2012-final-167-million-for-champions-league-1.54426))

While some firms are worried about employees missing work to watch matches, or recover from celebrations, many firms are embracing EURO 2016 as an opportunity to engage and motivate employees. HR leaders recognise that hosting company viewings around big sporting spectacles, such as the European Championships, can deliver real business benefits. A large majority (88%) of HR executives believe there are benefits of using sporting events to engage employees.

“Companies are increasingly recognising the impact an engaged and motivated workforce can have in achieving business goals and positively impacting the bottom line.

As excitement for the UEFA tournament builds, employers who plan ahead and incorporate the matches into their company events calendar will benefit from an increase in employee morale and job satisfaction. Other activities to consider include flexible work schedules, remote working and late starts to balance work priorities with national pride over the course of the tournament.