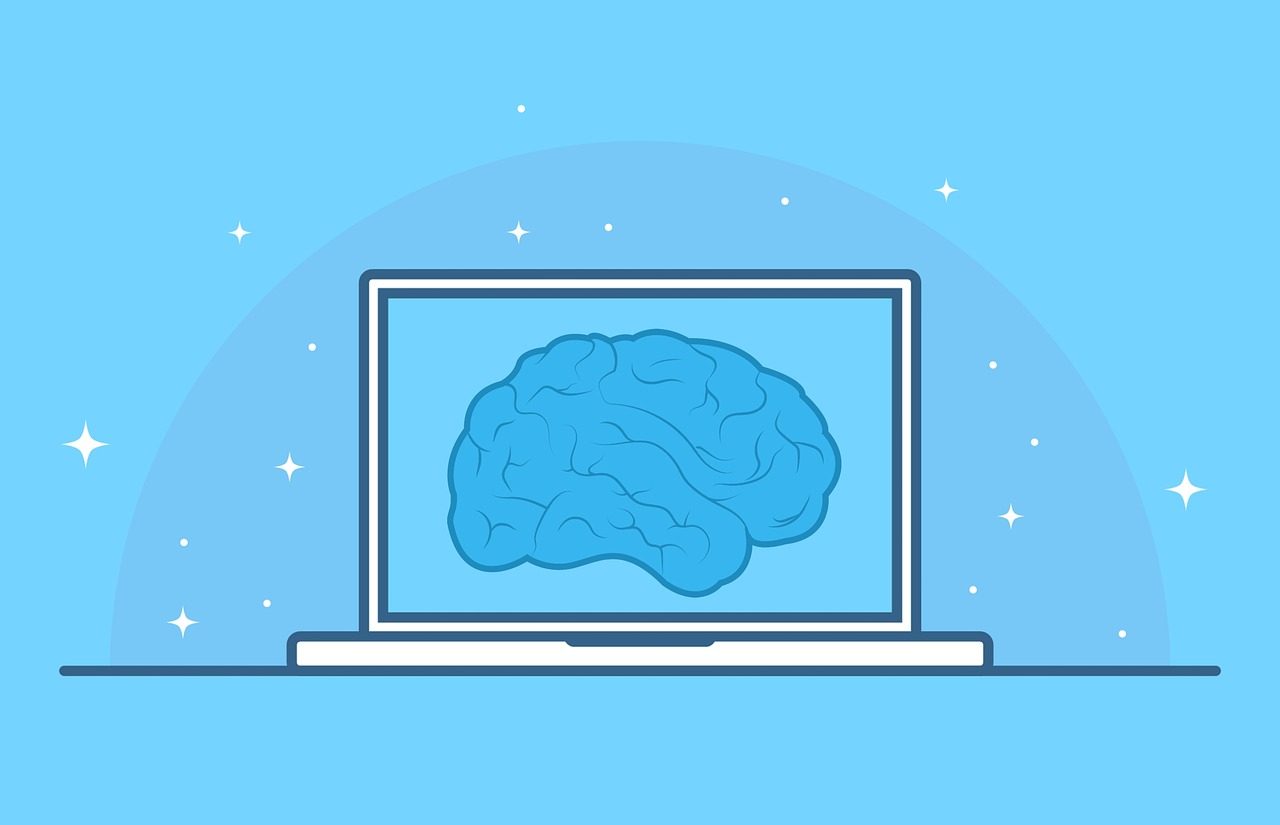 Employees in UK businesses are optimistic about the future impact of artificial intelligence (AI) on their jobs according to a nationwide study.

The research was carried out by global leader in omnichannel CX and contact centre solutions Genesys, official sponsor of the 2019 UK Customer Experience Awards.

It found nearly two-thirds of employees value new technological tools such as AI in the workplace. In fact, 64 percent of UK employees say it makes them more effective and allows them to focus on other tasks.

The findings reveal an overwhelmingly positive outlook from employees, despite the negative headlines anticipating such technologies would replace humans in the workplace. More than two-thirds of employees say they don’t feel threatened by technology at work. They don’t expect the technology to become a threat anytime soon either, given that 59 percent don’t believe AI or bots will take their jobs within the next ten years.

In fact, employees see AI as pivotal to business success with more than a fifth saying they believe AI or bots will be crucial to their companies ability to stay competitive in the future. While the survey shows that people are more excited about AI technology than fearful, it also found that in the long-term they want assurances from their employers in the form of training. The research showed an overwhelming majority (86 percent) of employees expect their employers to provide training that helps them prepare for an AI-enabled workplace.

Meanwhile, a fifth of employees say they are already working with AI, while just 16 percent report a negative experience of new technological tools in the workplace.

Other findings include 64 percent of employees believing there should be a requirement that companies maintain a minimum percentage of human employees versus AI-powered robots and machinery, and 41 percent of millennials saying they spend 50 percent or more of their time interacting with machines and computers rather than humans.

Steve Leeson, Vice President for UK and Ireland for Genesys, said: “It’s encouraging that the UK’s workers recognise the potential new technologies such as AI have to make their jobs more fulfilling and the value it can bring to businesses.

Some jobs will evolve as human work combines with the capabilities of AI. It’s increasingly important for companies to assess the need for training programs to help employees further skills like creativity, leadership and empathy, which AI just can’t replace.

“Businesses that adopt a blended approach to artificial intelligence, where AI-technologies work in unison with employees, will get the best out of their technology investment and their skilled workforce.”