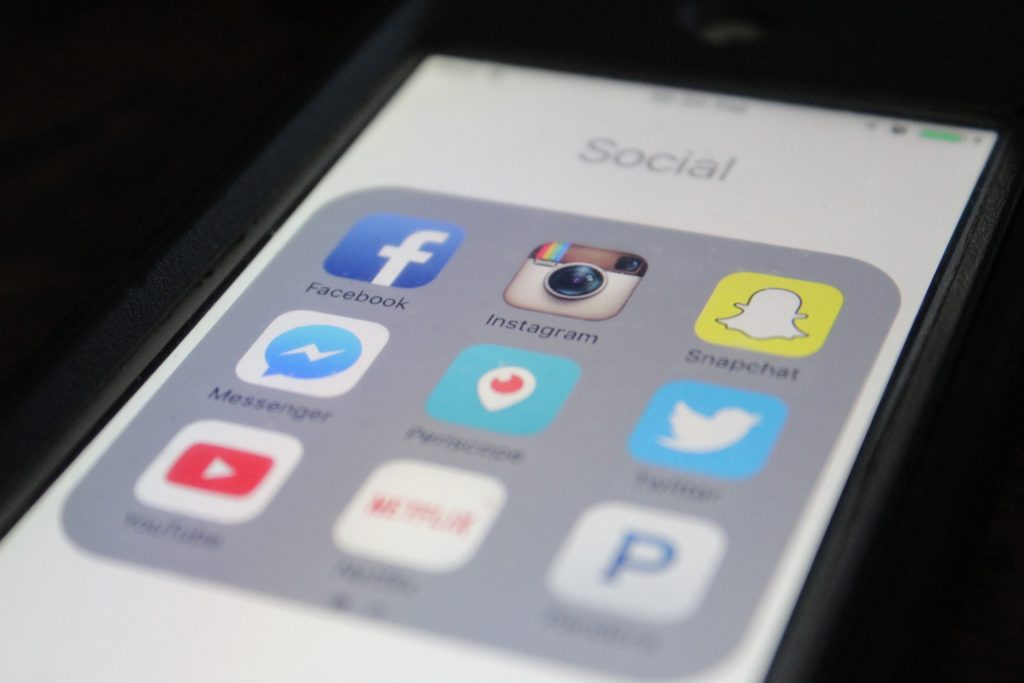 Endorse, Like and Retweet – the State of Social Media in the UK

Grasping on how the use of social media looks like throughout the world is vital for businesses that want to build an online presence. We Are Social’s ‘Digital, Social and Mobile 2015 Report’ analyzed more than 240 countries worldwide. In this article, we will tackle with the problem on a smaller scale, focusing on the UK market.

Social Picture of the UK In the UK, focus on Digital is astounding. Research has shown that 11 out of 376 pages put emphasis on digital trends, allowing companies to monitor how social media is being used, how many active users are currently engaging on social networks and who those people actually are. In the UK, a country of 64 million people, there are over 38 million active social media profiles on various social platforms. This number is constantly on the rise: since January 2014, the number of active social media accounts increased by 6%, and the number of mobile accounts increased by 7%. This info revealed the fact that social media users dedicate slightly more than 2 hours to their social presence, or in other words, more than half the time they spend on the internet in general.

Broken down to social networks, the situation becomes interesting. Here, we extrapolated the data concerning three major social networks, Facebook, Twitter and LinkedIn, and tended to make our analysis useful for marketers trying to position themselves on the UK’s social sky.

Facebook is the unquestionable champion of the social networks with over 1.44 billion monthly active users globally and more than 30 million in the UK. When it comes to demographics, the state of affairs in the UK is fairly even with 49% male and 51% female users. Interesting fact: 60% of the UK population has a Facebook account!

While younger users seem to be shifting over to other networks, Facebook still has a solid number of 2.5 million 13-17-year-old’s active accounts, in consort with 26% of people still in the 25-34 age limit.

Favored by many, Twitter has a strange destiny of being either adored or completely disliked. It has over 15 million active UK users, 65% of which are younger than 34. From the mobile point of view, the situation is more than clear. 80% of Twitter users access this network from their mobile devices, 29% of which checks the feed on several occasions throughout the day. If you are a marketer, this fact may be of use when it comes to mobile optimization.

Make sure your pages are well optimized for mobile devices before you start promoting them on Twitter. This simple optimization can greatly increase the retention time and traffic rates.

Same as Facebook, Twitter is fairly well proportioned gender-wise: hving 49% male and 51% female users. Interesting fact: There are over 400 million tweets sent daily, and close to 75% of users are following less than 50 twitter accounts!

LinkedIn is an undisputable B2B leader among social networks. It has more than 60 million openingseach month in the UK alone. With a minor swing in regards to the age and gender stats, it has only 21% of active users younger than 35, while 79% of users are males.

To conclude, 30% of the UK people seem to be using social media apps. Businesses should make use of these stats in order to create effective social media presence and to grasp on the devices their customers use to access social media. It is obvious that Facebook endures as a number one social network in the UK and the mobile users constantly amass in numbers.

Stats are only a part of the game!

To recapitulate, while the above stats cover the social media scene from one perspective, stay open for the new heroes of social networks. Do not forget that the failure and success of social platforms is ruled by a number of accidental factors, the main of which is the young population. Take into account the fact that young people worldwide, teenagers in particular, have been losing interest in Facebook and shifting towards Instagram and messaging apps such as WhatsApp and Snapchat. Just don’t stop liking, tweeting and endorsing in the meantime.