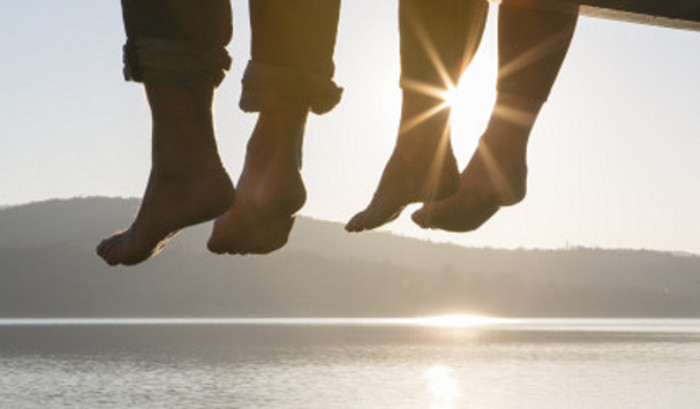 Engaging with the non-engaged

Engagement, it’s one of the marketing buzzwords du jour but the miss and overuse of it has made marketers lose track of what consumers actually want.

Targeting a so called ‘engaged’ audience has become a marketers dream as they are easy advocates and help increase the buzz around campaigns with brands only needing to put in minimal effort. Indeed, increasing engagement is often on the list of most marketing project’s KPI’s, but do brands know the best way to achieve this, and is it really an accurate measurement of success?

Having recently carried out some research, I found in the SpaFinder 2013 Trend Report that 40% of people’s holidays are wellness based, a finding which greatly surprised me at first.  On reflection, the combination of overexposure to technology, along with being over worked – meaning people are more likely to want a holiday to switch off rather than to party – seems to explain the trend.

The importance of switching off
According to The Guardian, in the UK consumers see 47 TV adverts each day on average – a huge number of marketing communications when you think of all the other channels used, such as online and outdoor. As a result, consumers simply don’t have the capacity to engage with every communication; more than this, adverts begin to blend into the background so that they may not even be noticed. Add to this the fact that people are constantly connected to friends and family through their mobile devices, and the need for wellness based holidays that provide the opportunity to switch off becomes clear.

A brilliant, poetic video called ‘Look Up,’ published on YouTube recently, has gone viral. This discusses the illusion of social or anti-social media and encourages people to switch off their devices and be present in the real world to become truly sociable.

As Paul Kitcatt eloquently writes in The Drum, the need to switch off may be even truer for creatives, for whom inspiration will be more likely to strike when they are not “connected”. Kitcatt calls for mobile phones to be ‘a servant not a master’ to ensure it is used in the ‘right’ way rather than allowing users to get lost which, in turn, means never being truly ‘present’.

How brands should adjust: those leading the way
This need to switch off, combined with the fact that consumers are increasingly becoming immune to marketing communications, is behaviour that brands – as a few already have – need to grasp. Nivea, Amazon and Samsung are three of these brands who understand the need to try and connect to consumers by being useful, rather than by simply adding to the noise around them.

Nivea, for example, provided a solar powered print ad to people at the beach in Brazil, which can also be used to charge phones. This is a stroke of genius as it demonstrates how to help people with a common problem.

Amazon has recently launched #AmazonBasket, which allows customers to save products they would like to purchase straight to their Amazon account to buy when it’s most convenient for them. This solves a fundamental problem of people having increasingly less time.

Samsung has developed a free alarm clock app which crowd sources the processing power of each phone in ‘alarm mode’ to give something back to the scientific community who aid vital health research. The app uses BOINC, which harnesses the processing power of idle devices. Ideas like this, if well marketed via brands like Samsung, might make people think twice about how much they really need to turn on their phone.

However, it is not only brands doing this; a lot of popular apps are designed to be useful tools for people. For example, Sleep Cycle and Up Coffee are prime examples of mobile technology being used to encourage people to switch off. Sleep Cycle is an app which acts as an intelligent alarm, monitoring your movement in the night to tell you how deeply you are sleeping. It can lull you to sleep with pleasant sounds like those of the rainforest or waves and it even wakes you up gently at different times in the morning with calm sounds so you feel fresher.

Up coffee is similar in the sense that it encourages users to log when they have a coffee during the day and then it determines h whether they will be able to wind down, sleep well and if the amount of coffee consumed is a healthy level.

Swap engagement for connections
So, marketers need to evolve their strategies to ensure they are truly adding value to their consumers’ lives, assisting people in their attempt to switch off, rather than simply adding to the noise.  They should discard the term engagement, and in its place they should aspire to use ‘connection’, as it is far more powerful for brands to gain a true connection with their audience.

With this strategy in mind, ensuing campaigns will be far more likely to cut through the noise and touch consumers’ lives.

Sarah is an experienced account handler and has been at Tangent Snowball for almost three years. She works across a diverse client base, spanning a variety of sectors, including Hive, Dunhill, RIBA and Scholastic. Sarah has a passion for creating strategies that go beyond what’s required to deliver something truly unique for brands and their customers.