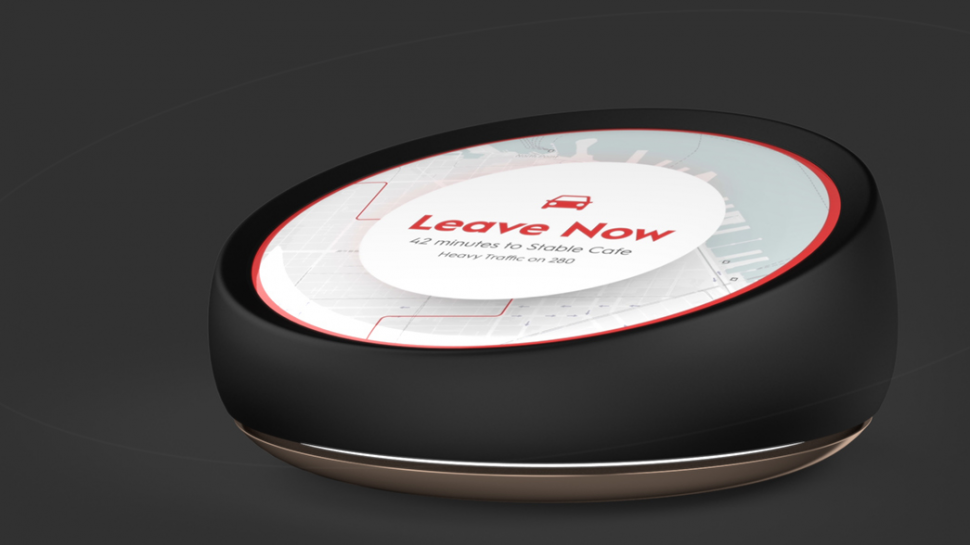 Essential Home is This Year’s Most Surprising Amazon Echo Competitor

From Andy Rubin, the creator of Android, comes a new smart speaker called Essential Home. It looks like a cross between an Amazon Echo Dot and a Nest thermostat that wants to get your smart home gadgets talking to one another.

The speaker works in a similar way to the Amazon Echo, although it will be equipped with a large circular screen, much like the upcoming Amazon Echo Show.

The aim is for the Essential Home to act as a hub for your entire smart home. You can interact with it through both touch and voice, and early images suggest that the speaker is able to control lights, play music, and get responses to various questions.

The power of suggestion

So far, so Amazon Echo, but the interesting thing about the Essential Home is its Ambient OS, which promises to rely on the cloud a lot less than competing devices. As well as being helpful for security, this will hopefully also mean that your whole home won’t grind to a halt when you’re internet connection is acting up.

Another unique feature is that the speaker has a focus on making suggestions rather than directly taking control of your smart home. One example given in a blog post on the company’s website is that the speaker will let you know that a light has been left on if your previous routine suggests that it should currently be turned off.

Essential isn’t the first company to attempt to unify the smart home in this way. The aforementioned Amazon Echo offers integration with numerous smart home devices, and Google offers similar integration via its ‘Works with Nest’ and Google Home functionality.

Both Apple and Samsung also have their own initiatives in the form of HomeKit and SmartThings, which allow smart home devices from different providers to connect and communicate with each other with varying levels of success, and Apple is also rumoured to be working on its own Amazon Echo competitor, a Siri Speaker.

With so many smart home companies currently supporting some combination of these services, Essential will have its work cut out if it wants to convince them to integrate with Essential Home and Ambient OS as well.

There’s’ no word yet on how much the Essential Home will cost or when it might be available, but hopefully, we’ll get more details when Rubin takes to the stage at Code later today.