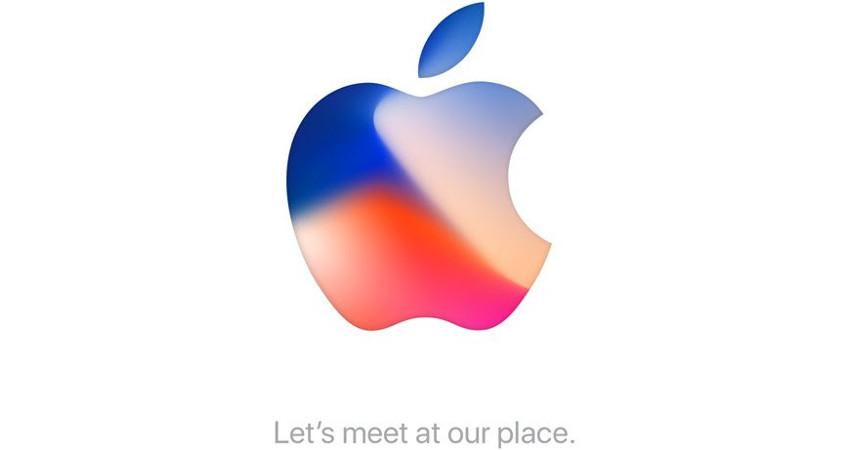 Everything We’re Expecting Apple to Launch on September 12

It’s safe to say this is one of Apple’s most important launches in years. The most valuable company in the world is expected to introduce several new products, including a flagship iPhone that Wall Street hopes will spur a “supercycle” of sales.

But that’s not all that Apple has been tipped to announce. Here’s what we’re expecting Apple to unveil next month:

One is said to be redesigned with an OLED screen that covers nearly the entire front, eliminating the home button. It could sport wireless charging and a faster chip, too.

This new design was seemingly confirmed by an image in code accidentally released by Apple. This is a drawing for the upcoming iPhone included in code that Apple released. See the notch on the top of the device?Apple

Details about the other two new iPhones are less clear, but they’re likely to be upgraded versions of the current iPhone 7 and iPhone 7 Plus.

But that’s not all the hardware that’s expected — Apple has also been reported to be preparing a new version of the Apple Watch.

One model of the new Apple Watch is said to have its own cellular connection, so it might not need to be paired with an iPhone at all times.

And there’s a new Apple TV with higher-definition 4K resolution and HDR in the works, too.

Apple will also unleash iOS 11, the latest version of the software for iPhones and iPads.

One of the coolest parts of iOS 11 is called ARKit, which allows developers to use the phone’s camera in new ways. 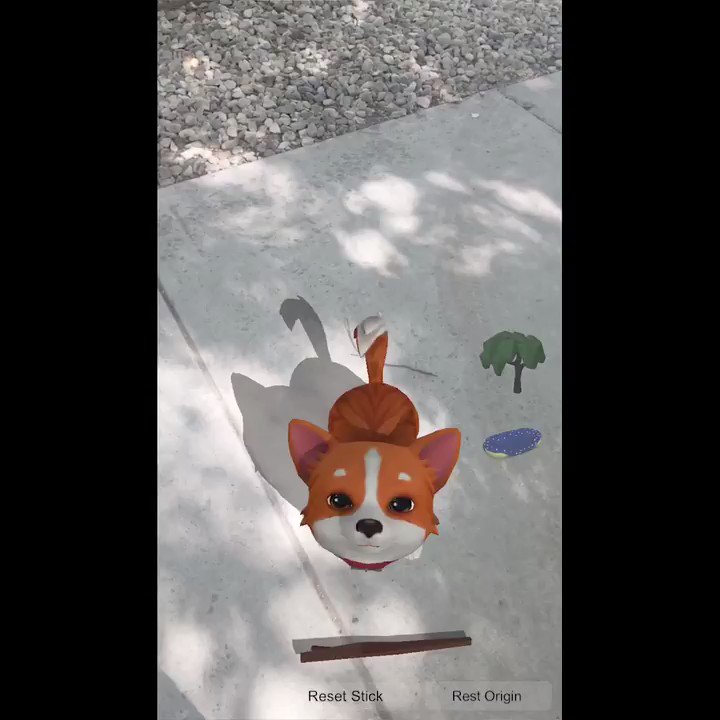 Apple may also use the event to give a closer look at its internet-connected speaker, HomePod, which will go on sale this year.

We’ll find out on September 12.