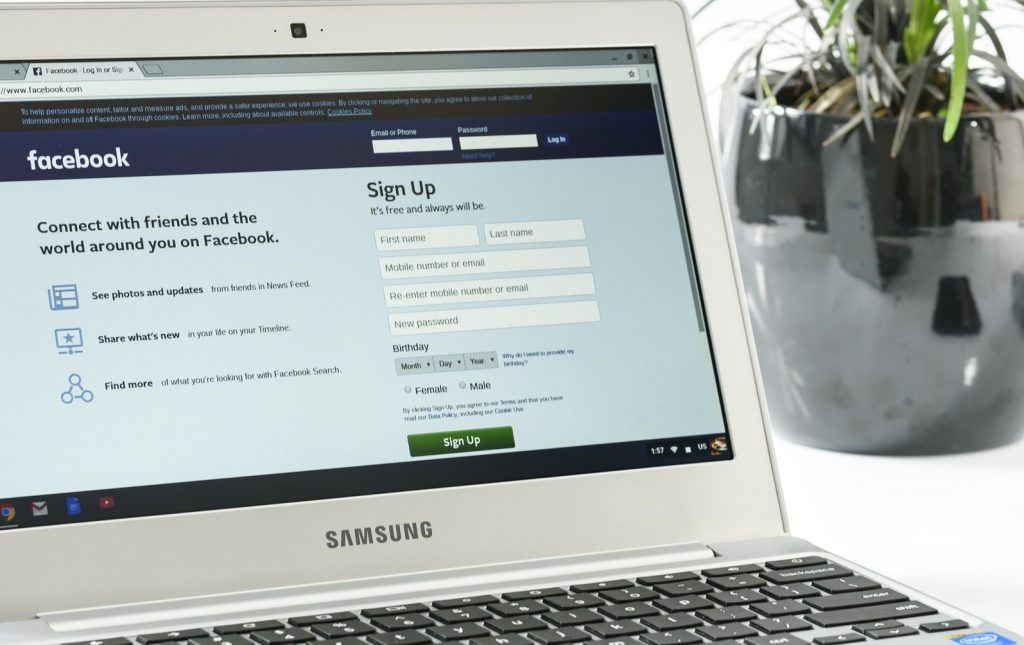 Facebook Ads Are More Important to Online Publishers than Ever

Facebook has changed the algorithm behind its news feed. Again. This time, the social media mogul emphasised that it’s all about “connecting people with their friends and family.” You can see Facebook’s entire blog post here.

According to Facebook, people are worried about missing out on important updates from their loved ones. Articles, videos and memes are making it harder for people to stay connected. That’s why posts from friends and family are going to the top of the news feed.

So we will be able to see more post from people we’re close to. That is nice. But, what does it mean for brands and media? Publishers around the world are already concerned about the destiny of their content.

Facebook knows that after friends and family, people expect articles and memes. Informative and entertaining stories will always be important to all Facebook users. The network promises it will continue to personalise the news feed:

“Our success is built on getting people the stories that matter to them most. If you could look through thousands of stories every day and choose ten that were most important to you, which would they be? The answer should be: your News Feed. It is subjective, personal, and unique — and defines the spirit of what we hope to achieve.”

So if you want people to see your content, you should share stories your audience wants to read.

But, if you want to make sure people see your content, you will need to pay. Unless your company’s traffic is already very strong, organic reach for your brand on Facebook will drop. As posts from friends and family are now the most important, Facebook posts by brands and publishers will go down in the news feed. That means less traffic and less visibility for brands on Facebook.

Facebook doesn’t like free promotion. In 2014, Facebook announced they would be reducing organic newsfeed impressions for brands. This was part of their effort to show users “higher quality content.” Obviously, Facebook is still trying to reduce free promotion. But this time, they are using different reasons.

It makes sense when you think about it. The whole point of sponsored ads on Facebook is to pay in order to be seen. Their new algorithm makes paid ads more necessary than ever.

Facebook has become an important traffic source for companies in recent years. It even overtook Google as the largest source of referral traffic, according to Parse.ly. That being said, limiting the organic reach of articles is definitely a clever way for Facebook to make companies pay more for content promotion.

With friends and family on top.