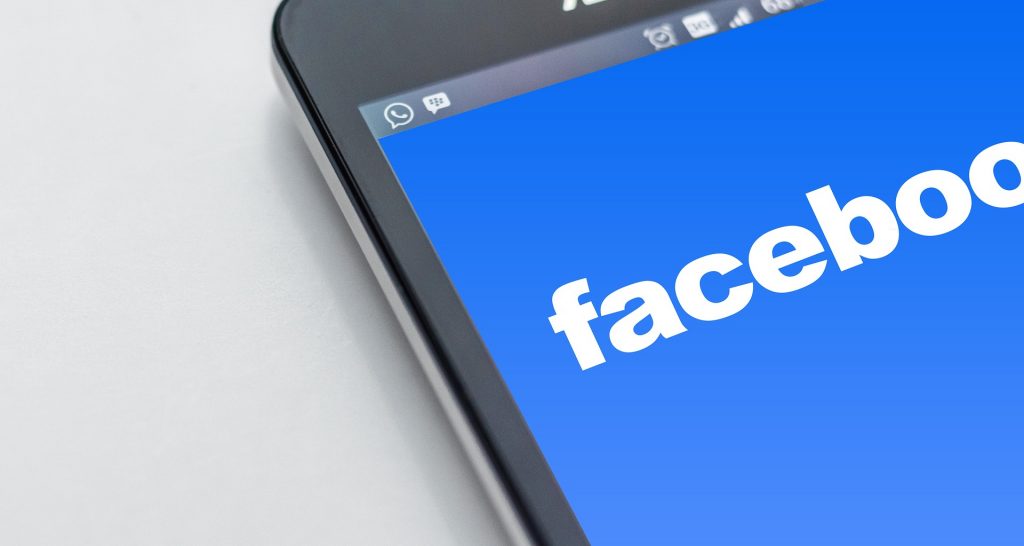 Facebook Money Transfer System on its way to UK

The feature has been available to US users since 2015, and the social media giant has said it will be expanded to the UK soon. No date has yet been announced.

Upon first use, the Messenger app asks for bank details, after which users will be able to pay up to £2,500. Money will be transferred to another person’s bank account within three working days.

Facebook clearly states that they do not handle the money directly and users can use a pin code to allow money to be sent and encrypted as a security measure.

However, the expansion of the system will lead to fears among big banks, and pressure for them to innovate, it has been claimed.

“It’s unsurprising to see Facebook expanding its presence in the peer-to-peer payments space, but it should serve as a warning for traditional banks as yet another big technology company builds customer loyalty.

While essentially the new middle man, Facebook is diminishing the role of banks when it comes to their customers sending money.

Banks need to bear in mind that areas where they have traditionally been dominant are likely to be disrupted, and to keep up they will either need to partner or innovate.”