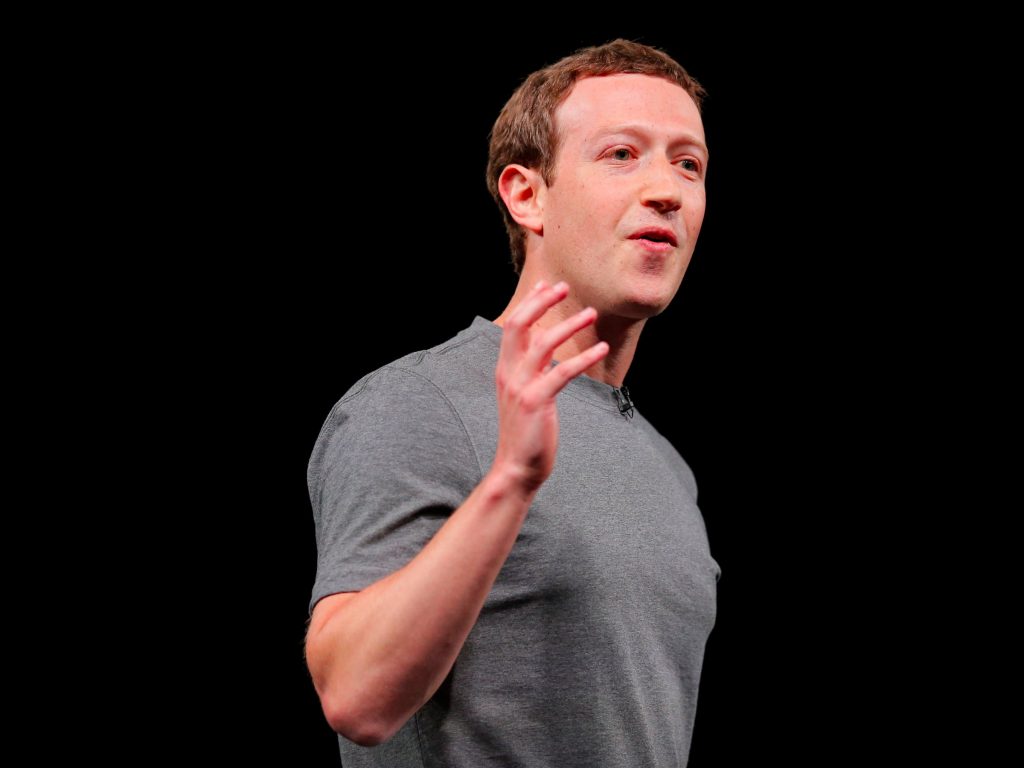 Facebook has announced new measures for tackling fake news in the UK, ahead of next month’s general election.

The social network is set to treat the issue like clickbait, using algorithms to crack down on misleading articles.

“We’ve found that if reading an article makes people significantly less likely to share it, that may be a sign that a story has misled people in some way,” it said.

“In December, we started to test incorporating this signal into ranking, specifically for articles that are outliers, where people who read the article are significantly less likely to share it. We’re now expanding the test to the UK.”

In the case of clickbait, it discovered that while lots of users were clicking on stories with phrases like “You’ll never guess what happened next…” and “This one trick…” in the headline, they didn’t actually Like the articles or spend a great deal of time reading them before returning to their News Feed.

Facebook says it’s also using its systems to track down fake accounts, which are believed to be spreading the majority of the false stories, as part of a large-scale coordinated effort.

The site suspended 30,000 accounts in France before the first-round presidential election and plans to remove tens of thousands more.

“We’ve made improvements to recognise these inauthentic accounts more easily by identifying patterns of activity — without assessing the content itself,” Facebook added.

“For example, our systems may detect repeated posting of the same content or an increase in messages sent. With these changes, we expect we will also reduce the spread of material generated through inauthentic activity, including spam, misinformation, or other deceptive content that is often shared by creators of fake accounts.”

Facebook recently added a box to the top of users’ News Feeds, directing them to a page filled with tips for spotting fake news.

These tips, which include “Be skeptical of headlines” and “Watch for unusual formatting”, are available on Facebook’s Help Centre, but the company has decided to run it as an advert “across the UK press” too.

“People want to see accurate information on Facebook and so do we,” said Simon Milner, Facebook’s director of policy for the UK. “That is why we are doing everything we can to tackle the problem of false news.

“We have developed new ways to identify and remove fake accounts that might be spreading false news so that we get to the root of the problem. To help people spot false news we are showing tips to everyone on Facebook on how to identify if something they see is false.

“We can’t solve this problem alone so we are supporting third party fact-checkers during the election in their work with news organisations, so they can independently assess facts and stories.”

Both Facebook and Google are supporting Full Fact and First Draft to “work with major newsrooms” to address rumours and misinformation spreading online during the UK general election.

Read the original article on The Independent.