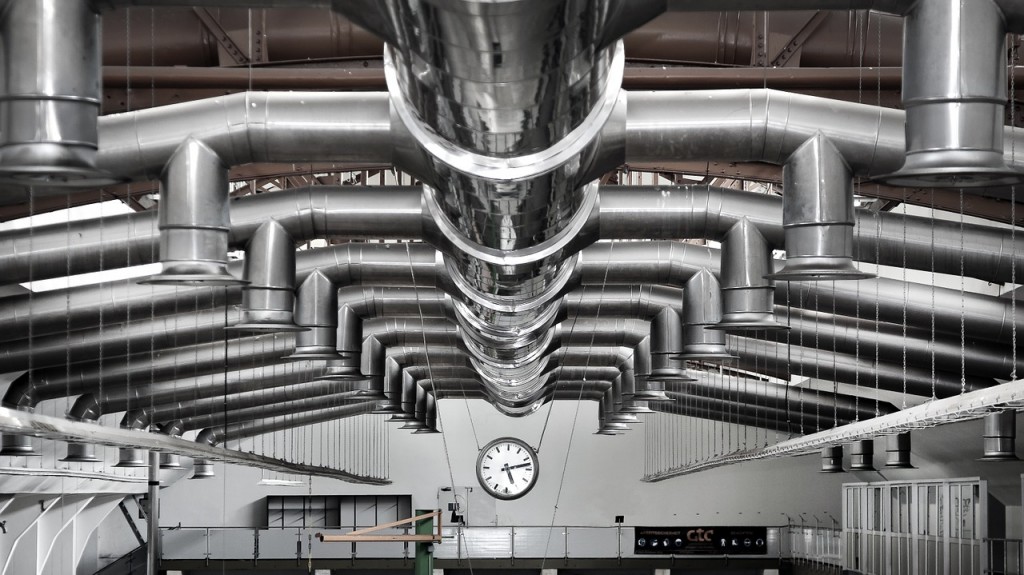 Factories Forecast to Shed Tens of Thousands of Jobs in 2016

British manufacturers will shed tens of thousands of jobs next year as they battle a tough export market, the fallout from steel plant closures and a collapse in demand from the embattled North Sea oil industry, an industry group has forecast.

The manufacturers’ organisation EEF said the factory sector will shrug off this year’s recession and eke out modest growth in 2016 but it warned a number of risks loom on the horizon, chief among them a sharper downturn in China that could trigger a global slump.

A cautious mood has prompted many firms to plan cuts to both jobs and investment in a further blow to George Osborne, after the latest official figures showed UK economic growth had faltered and that his “march of the makers” vow had failed to translate into a manufacturing revival.

EEF said its latest snapshot of manufacturers’ mood shows some bright spots for 2016, however, particularly in the car, aerospace and pharmaceutical sub-sectors. They will be the main drivers behind overall manufacturing growth of 0.8% in 2016, following an expected 0.1% contraction this year. Those sub-sectors will also buck the wider manufacturing trend of job cuts with an employment increase in 2016, EEF predicts.

“Some of the headwinds have been a consistent theme over 2015 – the collapse in oil and gas activity, weakness in key export markets, and strong sterling. Others, like disappointing construction activity and the breakdown in the steel industry, have piled on the pain since the second quarter of 2015,” said EEF’s chief economist, Lee Hopley, in the report.

“It’s not all doom and gloom however, with the resilience of the transport sectors and the rejuvenation of the pharmaceuticals industry providing reasons for cheer in UK manufacturing.”

The cautious outlook follows last week’s downgrade to Britain’s economic growth in the third quarter and further confirmation of the economy’s unbalanced nature.

The Office for National Statistics pared back its estimate for gross domestic product in July to September – and said activity had also been weaker in the previous three months. Household spending was the main driver of growth while the manufacturing sector contracted and a weak trade performance also dragged on growth.

Chiming with those official figures, showing manufacturing is still some way below its pre-crisis strength, EEF’s quarterly survey of 407 firms signals a drop in confidence about the coming year.

Against that backdrop, the group forecasts the first annual drop in manufacturing employment since the UK’s recession. Headcount is expected to shrink 1.3% in 2016, equivalent to more than 30,000 job losses.

The blow to order books came largely from manufacturers supplying the oil and gas sector, where a plunge in global oil prices has cut off expansion plans and brought some activity to a sharp halt.

Output has also suffered in the rubber and plastics sectors as demand from the construction industry wanes, while steel plant closures sparked a collapse in basic metals output, the report showed.

The outlook for the basic metals industry is the gloomiest of all the manufacturing sub-sectors. Reduced demand, falling prices and dumping of cheap steel by China have all been blamed for a crisis in the steel industry that has already cost more than 5,000 jobs.

EEF expects next year will be little different for the basic metals sector with output forecast to slump 12.6% following a 9.5% drop in 2015.

By contrast, the drag on inflation from the low oil price, along with the improving UK labour market, had supported orders in consumer-facing sectors, EEF said. Food and drink manufacturers are expected to enjoy a return to growth aftersupermarket price wars put them under pressure in 2015.

Strong consumer demand twinned with the introduction of new models was also helping manufacturers linked to the car industry, with the sector expected to grow 2.7% in 2016 after a 5% increase during 2015.

Manufacturers in the motoring industry are hopeful solid demand in the US and growing orders from Latin America and the Middle East will offset lower appetite from China after exports to the country dropped 22% on a year ago as its economy lost momentum.

Aerospace companies were reporting large backlogs and record production rates, helped by fast-growing demand for aircraft in the Asia-Pacific region.