Charles Allen is Head of marketing with one of the Premier League’s most beloved institutions, Arsenal FC, and a speaker at the upcoming Brand Marketing Summit Europe, hosted by Incite group in London on June 25 -26. 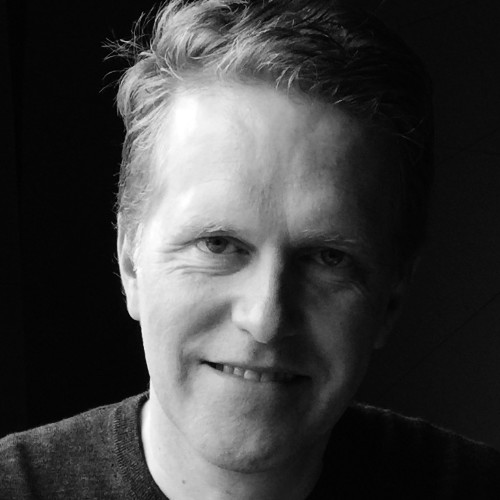 Charles is one of a huge line-up of speakers representing some of the biggest brands on the planet, and CXM readers can take advantage of a special £100 ticket discount by using the code 5052CXM100. Click here for further details.

In an interview with CXM, Charles discusses how Customer Experience is offered to fans in a world where brand loyalty goes far beyond value for money…

Hi Charles, tell us a little about your background and how you came to work for one of the best-loved football clubs in the UK

Prior to coming to work for Arsenal FC, I worked among Fast Moving Consumer Goods (FMCG) brands, and my career actually began at Coca-Cola thanks to the company’s graduate scheme. I then moved on to work for United distillers, which was owned by Guinness, before taking on commercial and marketing roles over a 17 year period, working in countries such as Argentina, Peru, Mexico, and the Netherlands.

I eventually returned to the UK and spent almost a year at an interim role with Pepsico, looking after brands including Doritos and Walkers Sensations among others. My eventual move into the sporting world was motivated by a curiosity about whether or not the best marketing principals from the FMCG sector could be similarly applied to a football club.

Many Customer Experience strategies rely on turning a customer into a ‘fan’. With football, fans are already devoted to your brand, so what does this mean for the concept of CX and what a club can offer consumers?

Yes, it’s true that we are fortunate our fans have a deep, emotional commitment to the club. However, with this comes a great responsibility on us to ensure that we communicate with our fans in a consistent way, while remaining true to our values.

The stadium Customer Experience of a football club such as Arsenal is enjoyed by a relatively small percentage of the fan-base, so we need to make sure that we can transmit a flavour of that experience to our fans around the world. Broadcasting on TV is part of that, and we layer on to that experience all of our social and digital communication.

What can non-sporting organisations learn about CX from the relationship between a club such as Arsenal and its fans?

I think it’s all about putting the consumer at the heart of your thinking, and looking at how you can best communicate what your brand stands for to your customer. Football fans can be quite sceptical about an overly commercial approach, and some brands could perhaps benefit by creating a more emotional connection to their consumers.

Sticking to soccer, how does being an Arsenal fan differ from other clubs in terms of what you can offer to devotees?

This is the challenge in football; in many mature football markets around the world, the relationship between the fan and the club is for life. It is quite a binary relationship – you either are a fan, or you are not. However, many fans of Arsenal will also be interested in other clubs.

We believe that by communicating around our values consistently that our fans will be proud of the team they support. We also benefit – and leverage – the fact that we are based in London, a city that is incredibly attractive to fans from all over the globe for being a cultural capital. It’s at the heart of the music, fashion, design, and food industries.

Where it makes sense, we will use Arsenal as a platform for credibly accessing these spheres, as we know that our fans have interests in these areas also.

Winning is everything to a club, and when a team achieves victory, its fans do as well. Do you think victory at events such as the UK Customer Experience Awards brings a similar benefit to loyal customers of winning organisations?

I believe such recognition is very important. Arsenal FC has a variety of experiences for fans beyond the action on the pitch. We have a stadium tour, brick and mortar retail outlets along with our e-commerce platform, community programmes, membership schemes, and more. We work to provide our fans the greatest Customer Experience in each of these areas, and we hope they feel a sense of pride when they hear of the club being recognised for performance both on and off the pitch. 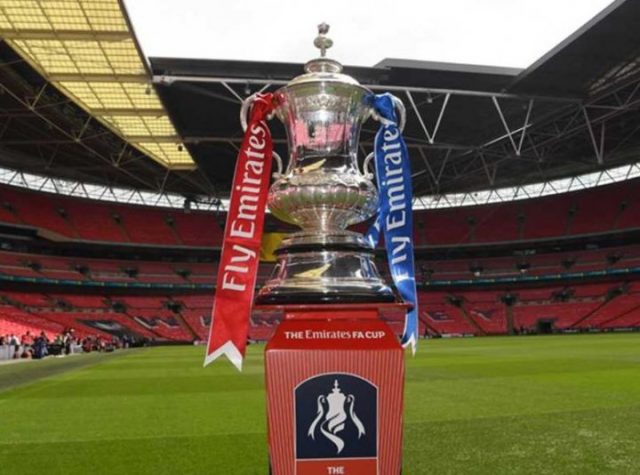 The UK Employee Experience Awards promote teamwork and company culture. Nowhere is the value of teamwork more evident than on the pitch. What can organisations learn from football players when it comes to running a successful business?

I think just that! It’s a team game.

No-one player can win the match for Arsenal, and the same goes for any business. The more employees are engaged around the vision of the organisation, the more they will collaborate to achieve goals. Ideas can come from any part of the business, just as the evolution of a goal scored on the pitch can begin anywhere, with any player on your team.

The skill is to be ready to incorporate that thinking into your company culture.