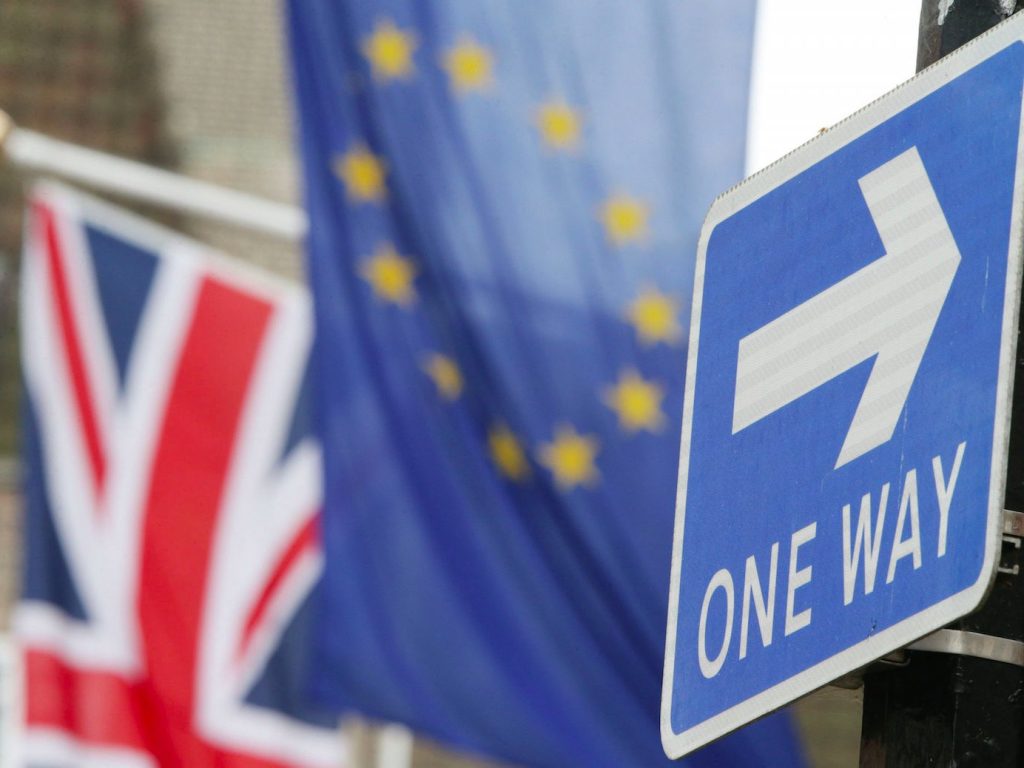 The FCA, the regulator responsible for the UK’s funds, markets, and financial behaviour, sent a letter with 30 questions including queries on how Brexit will affect firms’ business models and whether they intend to relocate staff, according to the FT.

“It is important for us as supervisors to understand the plans that our regulated firms have regarding Brexit,” the FCA said in a statement. “To help firms prepare for these conversations, we shared the details of the questions we would be asking. This was not a formal data request and was not asking firms to undertake any further work.”

Earlier this year, the FCA said it would devote £2.5 million of its £527 million annual budget to a Brexit task force. Leaving the European Union “creates a number of uncertainties with the potential to affect the UK and European financial markets, with potential knock-on effects for the UK economy, tax, balance of payments, and the value of sterling,” the FCA said in April.

Meanwhile, European regulators are gearing up for a flood of authorisation applications from UK-based firms seeking to ensure continuing access to Europe’s financial markets after Brexit.

European regulators must police new authorisations rigorously and crack down on “letterbox entities” that don’t have their “critical functions” based in Europe, the European Securities and Markets Authority said on Wednesday.

Prime Minister Theresa May is seeking to end freedom of movement for EU citizens and pull the UK out of the single market, likely putting an end to Britain’s financial passport.

The passport is a system of common financial rules that allow UK based financial firms to access customers and carry out activities across Europe. The Financial Conduct Authority (FCA) said last year that 5,500 UK companies rely on passporting rights, with a combined revenue of £9 billion.