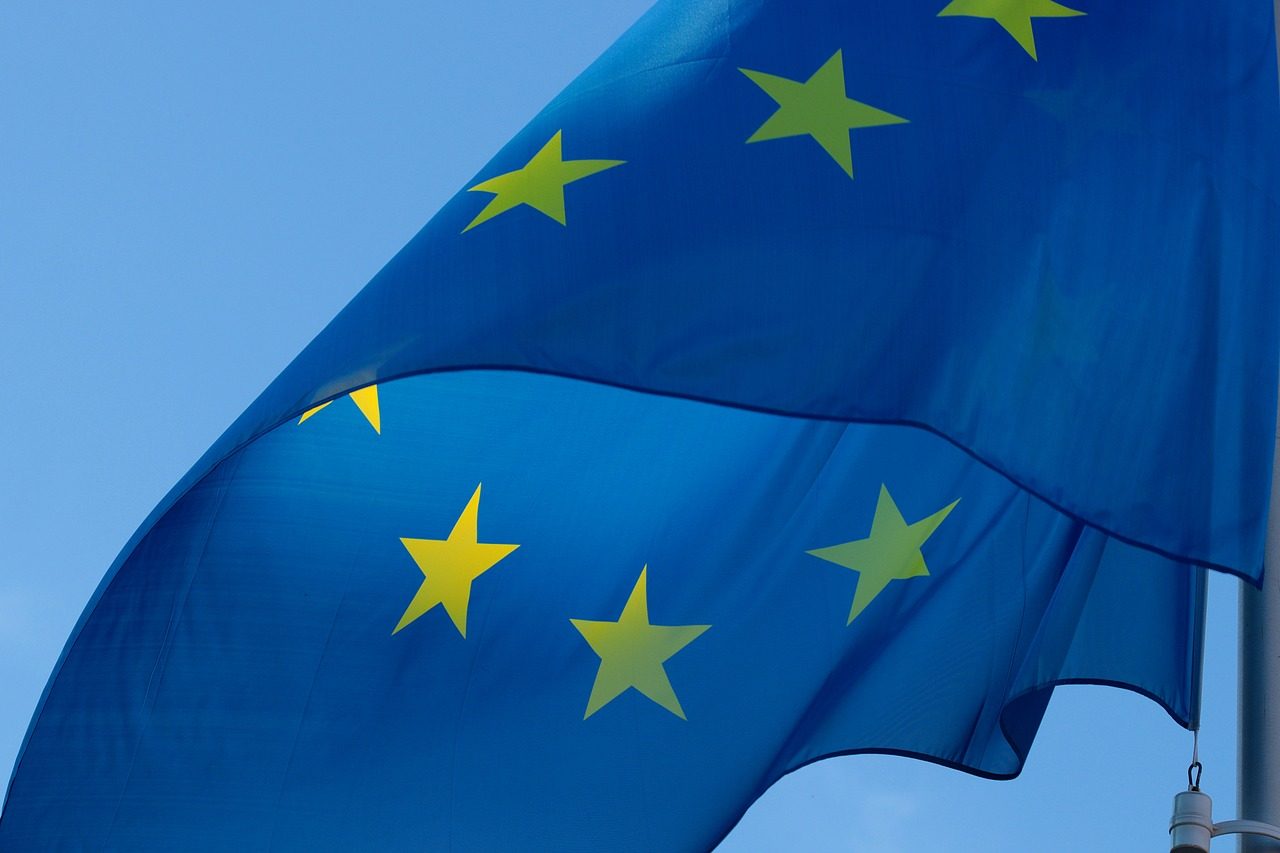 Controversial EU legislation designed to limit the sharing of copyrighted content online could “negatively impact” smaller firms, with some opponents warning it could put them out of business altogether.

The Copyright in the Digital Single Market Directive was passed by the European Parliament this week, with its most discussed component, Article 13, sparking fears for the very future of some companies.

Article 13 is designed to force online platforms to block and remove copyrighted content from their websites. Currently, platforms such as Facebook and YouTube remove such material when requested to do so by copyright holders, but Article 13 states the sites will now be responsible for identifying and removing the content themselves.

The aim of the legislation is to ensure that creators are better protected when making content that is widely shared online, and certain sites will now be forced to install upload filters to block copyrighted material being made available through their platforms from anyone other than the creators themselves.

The legislation states that websites exempt from the new rules are those that have been available for less than three years, have an annual turnover of less than €10 million, and have fewer than five million unique monthly visitors.

The passing of the vote by Brussels has sparked fury, with a spokesperson for rights group The Electronic Frontier Foundation claiming the European Parliament has “abandoned common sense and the advice of academics, technologists, and UN human rights experts.”

Meanwhile, a second divisive part of the legislation, Article 11, says search engines and news aggregators will be charged a “link tax” to display snippets of news they are linking to.

Supporters of the legislation hailed its passing, and the European Commission’s Vice-President for the Digital Single Market, Andrus Ansip, and Commissioner for Digital Economy and Society, Mariya Gabriel, said in a joint statement: “This Directive protects creativity in the digital age and ensures that the EU citizens benefit from wider access to content and new guarantees to fully protect their freedom of expression online. The new rules will strengthen our creative industries, which represent 11.65 million jobs, 6.8 percent of GDP and are worth €915,000 million per year.”

However, Frances Doherty, a partner at international law firm Dorsey & Whitney, and one of the preeminent tech industry lawyers in London, warned the new rules stand to impact not just big tech giants, but smaller companies and startups.

“The final approved text of the directive has been amended to address some concerns raised; including subjecting start-ups to lighter regulation and permitting the sharing of hyperlinks to news articles accompanied by individual words or short extracts,” she said.

“However care will need to be taken to ensure that smaller players are not negatively impacted by the new rules which ultimately have been designed to limit the powers of tech giants. Attention is now likely to turn to the detailed implementation of the directive at a national level and the interpretation taken by member states with some of the tech giants already looking ahead to the discussions to be had there.

“The European Parliament’s approval of the draft copyright directive permits the directive to progress to the next stage of approval by the European Council. The text of the directive has been the subject of much debate especially generating strong reaction from the tech giants who see that it is likely to impose greater obligations and liabilities on them -particularly in relation to the licensing of copyrighted content – which could have a significant impact on some aspects of their business models.”