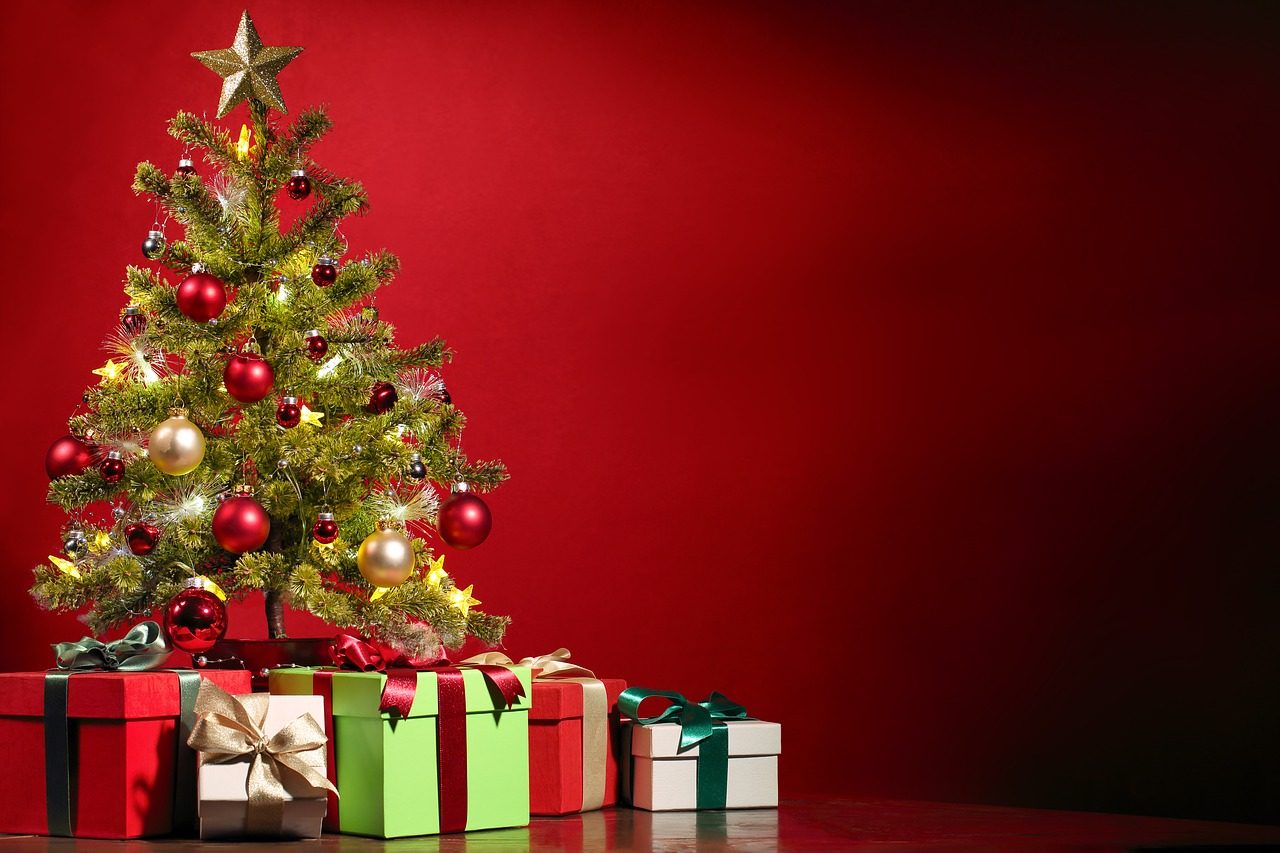 Festive traditions in the workplace can boost employee productivity according to new research.

In the study, 74 percent of employees said they were motivated to work harder if their employer embraces Christmas, despite only 36 percent of businesses offering a party for their staff and almost a quarter of businesses (24 percent) avoiding Christmas completely.

December is traditionally a low productivity month, but in the poll by artificial Xmas tree manufacturer Christmas Tree World, 78 percent claimed to work as hard or harder in December, with 22 percent of these citing the reason as so they can enjoy time off over the festive break.

The research of 1,000 UK workers also revealed that more than half (60 percent) of employees are likely to be more productive if Christmas incentives such as bonuses are available, despite only 15 percent of UK businesses offering this.

However, it’s not just financial rewards which are proven to drive productivity, with 74 percent of workers claiming office festivities, such as decorations, trees, and Secret Santa schemes boost morale and productivity, despite only 36 percent of workplaces investing in this.

Stephen Evans, Managing Director at Christmas Tree World, said: “It’s shocking to see the high number of businesses which are simply missing a trick in embracing the festive season as this research demonstrates it really does pay dividends in boosting staff morale, happiness and productivity.

“It’s understandable that some companies are unable to offer financial rewards such as Christmas bonuses, and even a Christmas party as costs can escalate, though it’s surprising to see how few companies even put up a Christmas tree and decorations in the workplace.”