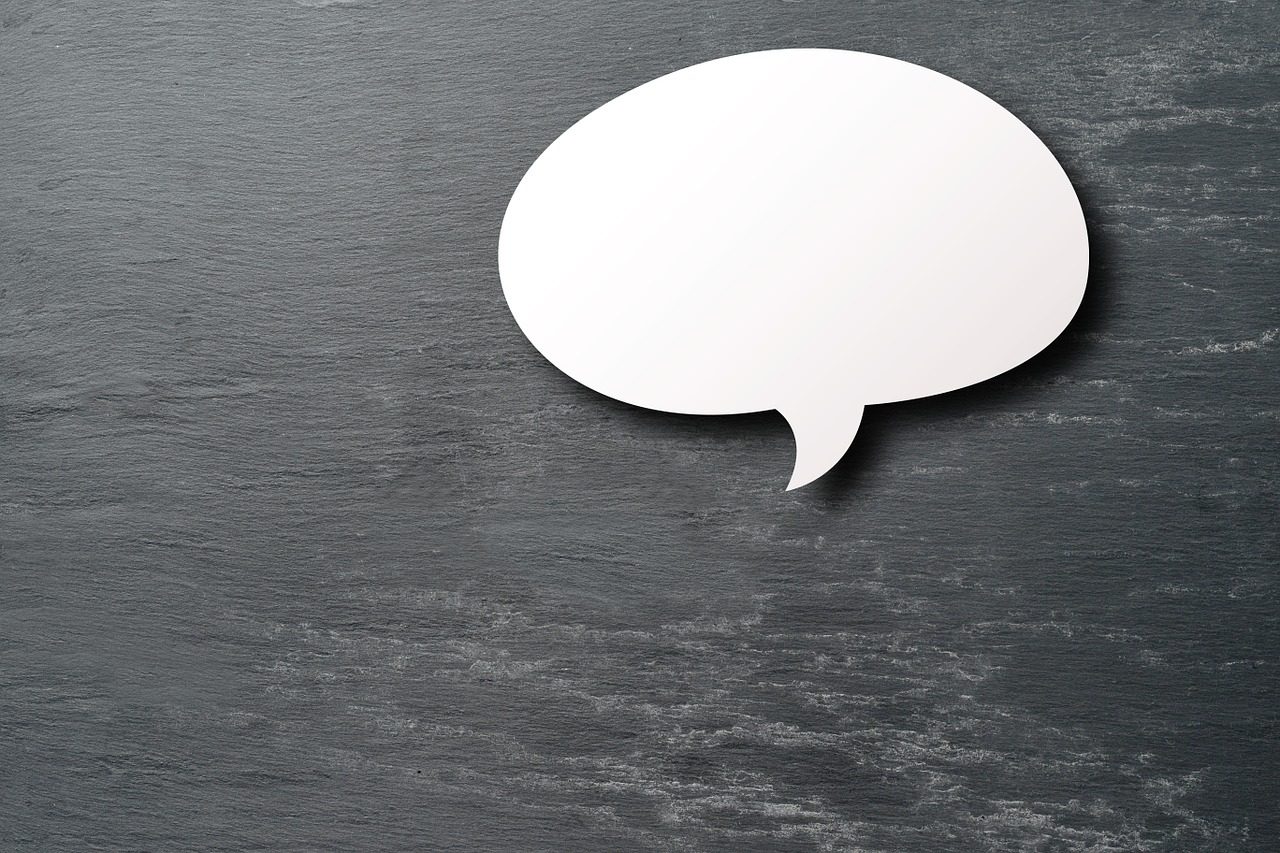 New research reveals that over 80 percent of businesses are talking about the benefits of a customer-first approach, but few of these are turning talk into action.

A global research report from Optimizely that surveyed over 800 purchasing decision-makers from marketing, product and IT teams in the UK, US, and Germany, reveals that over half (51 percent) of respondents said customer centricity isn’t focused on enough in their organisation, despite the rhetoric.

The findings show that employees from different departments across organisations need to be empowered to have a meaningful impact on Customer Experience. According to 79 percent of business leaders, the CX would benefit if the product, marketing, and IT/engineering teams worked together more closely.

Ninety-one percent of respondents claimed that their organisation’s employees are capable of delivering a constant flow of new ideas focused on improving the Digital Experience. However, over a third (34 percent) say that organisational structures make it too difficult to turn an idea into reality and team members don’t have the time to focus on developing new ideas. Thirty-two percent say silos cause issues, as responsibility for delivering new ideas is kept locked down in one team within an organisation.

Currently one-in-five organisations (20 percent) still have a culture where failure is not an option, but this could change soon. In the past three years alone, 68 percent of executives have altered their attitude to change, with 94 percent of these claiming their organisation has become more open. It is leaders who are driving this trend, as 43 percent of decision-makers embrace failure more than less senior employees.

Dan Siroker, co-founder and Executive Chairman at Optimizely, said: “Innovative organisations such as Amazon and Google have consistently embraced failure as a part of their culture. Being able to experiment and fail fast allows organisations to innovate, and stay in touch with the ever-changing Digital Experience Economy. A business-changing idea can just as easily come from the customer support desk as it can from the board room. For this reason, organisations need to ensure they have a culture that allows all employees to have a voice when it comes to Customer Experience initiatives.”