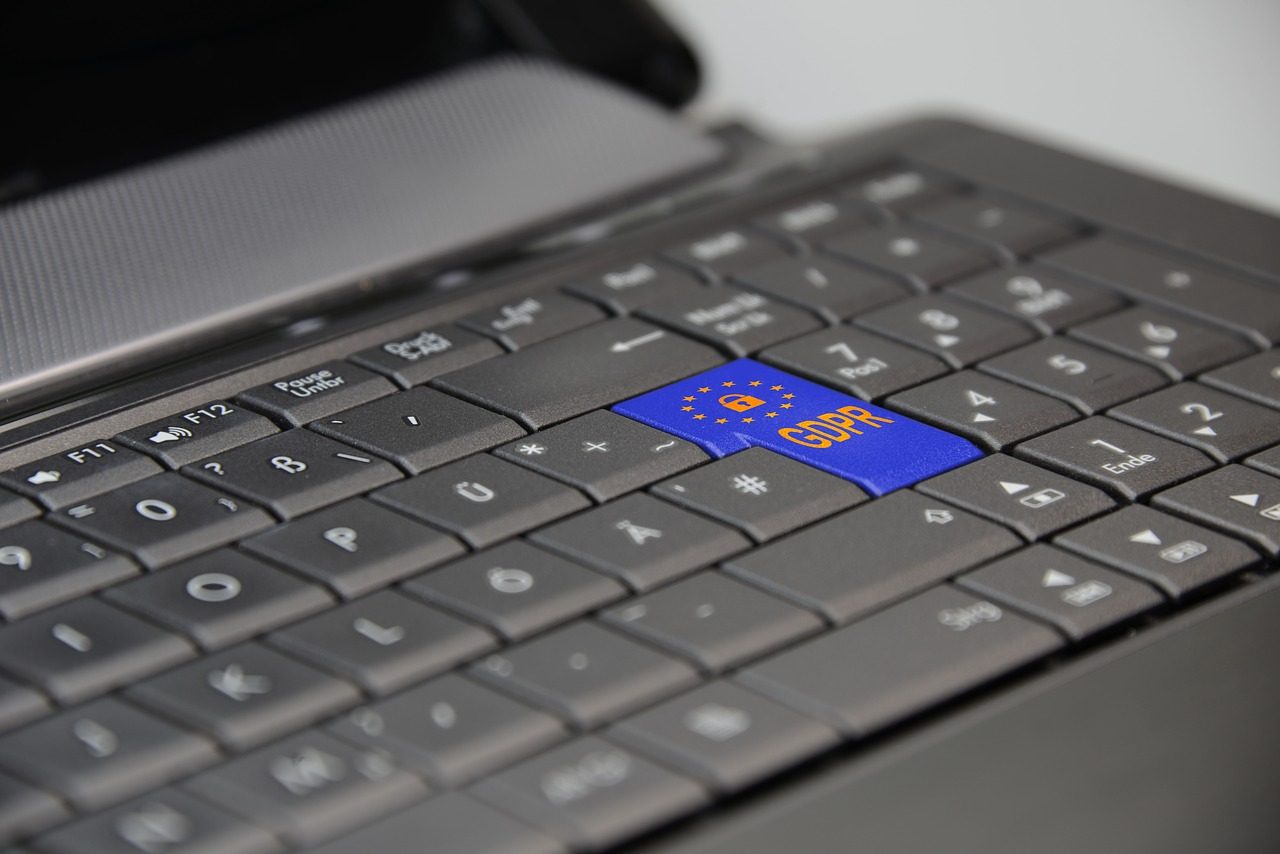 UK businesses have struggled to handle an upswing in personal data access requests since General Data Protection Regulation (GDPR) came into force, it has been revealed.

Research by business process outsourcer Parseq was conducted following the first anniversary of GDPR, and shows that two-thirds of UK businesses (63 percent) saw an increase in data access requests from customers and their own employees in the 12 months following GDPR’s introduction in May 2018.

A third (34 percent) of businesses that had experienced an increase in data access requests cited a reliance on paper documentation as a barrier. This figure rose to 47 percent for businesses with a turnover of £500m or more, tying with a lack of time as their second most frequently flagged hurdle after cost.

Craig Naylor-Smith, Managing Director at Parseq, said: “GDPR made it easier for people to access their personal data from organisations. With this power at their fingertips, we expected to see that data access requests would rise. However, the fact that so many firms have struggled to respond to the surge in requests suggests that the pressure this has put on businesses has been greater than they anticipated, or that many were simply unprepared for what GDPR would bring.

“It could also have been affected by the August 2019 deadline for consumers to claim back Payment Protection Insurance, with individuals possibly using data access requests to help them uncover information to support their claims.

“What’s particularly interesting to see is that so many businesses state a reliance on paper documentation as a barrier. The digitisation of paper documents can make personal information easier to process and manage, make data access requests easier to respond to and, ultimately, help businesses use data to deliver innovative services in an increasingly competitive, digital landscape.”