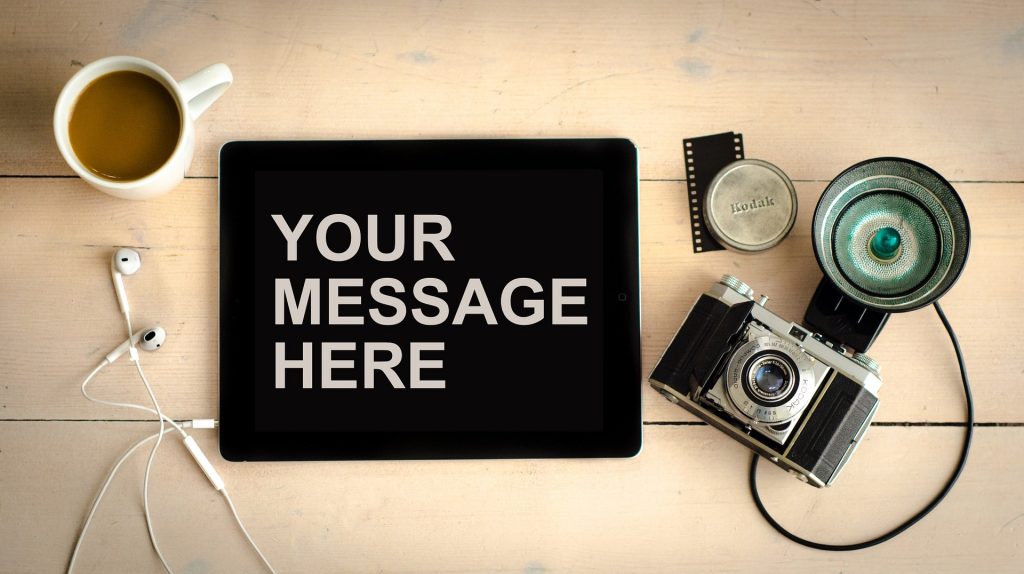 With 80% of all web traffic predicted to come from video by 2019, the demand for video content is greater than ever before. Unsurprisingly, it’s become an integral part of many brand marketing strategies.

Due to the rise in video’s popularity, however, it’s become all the more difficult for brands to capture user attention – not to mention hold it for longer than five seconds.

This is where interactive video comes in. Instead of a passive user experience, interactive video requires the person watching to take action – e.g. answer a question or make a decision – usually to inform how the rest of the video unfolds.

There are many benefits, including longer viewing times, greater engagement, and even data capture.

While the technology is certainly nothing new, there appears to have been a surge in brands experimenting with it lately. Here are a few examples and the reasons why it works.

Mended Little Hearts is a charity for children with congenital heart disease. Its recent campaign, ‘Give a Fuller Life’, uses interactive video to show how donating money can transform the lives of those affected.

The animated video depicts a day in the life of 11-year-old Max, who we first see wandering along the street looking lost and lonely. Viewers are prompted to pledge a donation, which results in Max’s life becoming a little brighter each time. Gradually, the street becomes sunnier, and family, animals, and toys also start to appear.

The video is simple but surprisingly emotive, effectively highlighting how a small act (which often involves just a few clicks online) can dramatically transform a child’s life.

Focus is a 2015 movie starring Will Smith as a veteran conman. Alongside the standard trailer Warner Bros. released an interactive video to promote the movie before it hit cinemas.

It allows viewers to test their own skills as a con artist by making a series of decisions as they go. The potential ‘marks’ include an internet mogul, an investment banker, and an art dealer, with each one presenting a different challenge for participating viewers.

While Focus turned out to be fairly predictable as a film, its interactive video is far more innovative. Combining gamification and movie marketing – it’s a great example of how to pique interest and engage consumers in the run up to a release. Most recruitment videos tend to be quite dry, however, Deloitte chose a more light-hearted attack for its New Zealand graduate recruitment program.

Filmed as a ‘day in the life’ of a Deloitte employee, the gamified video allows users to choose how they’d react to a number of different work-based scenarios. From telling a co-worker about spilt coffee on their jacket, to what to do if a printer breaks – each one highlights the various skills and attributes valued by the company.

The result is a highly engaging and immersive video experience, which effectively educates viewers about Deloitte while simultaneously prompting them to think about whether they’d be a good fit.

To promote its Civic Type R, Honda wanted to create a video that showcased another side of the typically reliable automotive brand.

The result was an interactive, dual-narrative video that allowed viewers to switch between two storylines. The first involved a father picking up his daughter from school and taking her to a party. However, when viewers pressed the ‘R’ key on their keyboard or tablet, the other side of the story was revealed, with the father becoming an undercover cop by night.

By controlling exactly how the video can be watched, the user experience immediately changes from a passive to an active one, becoming far more engaging as a result.

What’s more, the video is also an example of how to engage a wider audience, with all kinds of people likely to enjoy it, regardless of whether they have an interest in the brand or product itself.

While a lot of beauty-related videos are more interactive than other industries (in that they offer tutorials or advice), Maybelline takes this one step further with its interactive tutorial video for Big Eyes Mascara.

For the video, Maybelline teamed up with Kelly Framel, a popular fashion blogger, to create a tutorial of four different looks based around a single core product.

The video allows viewers to navigate different beauty tutorials, choosing the style and context of each one, such as ‘day’ or ‘night’ and ‘club tropicana’ and ‘rebel chic’. While the video isn’t exactly ground-breaking, it shows how interactive video can potentially be used to increase conversion.

Unlike buying a car, for example, the nature of shopping for beauty products is much more instinctive and spontaneous, meaning that interactive video can prompt an immediate response from viewers.