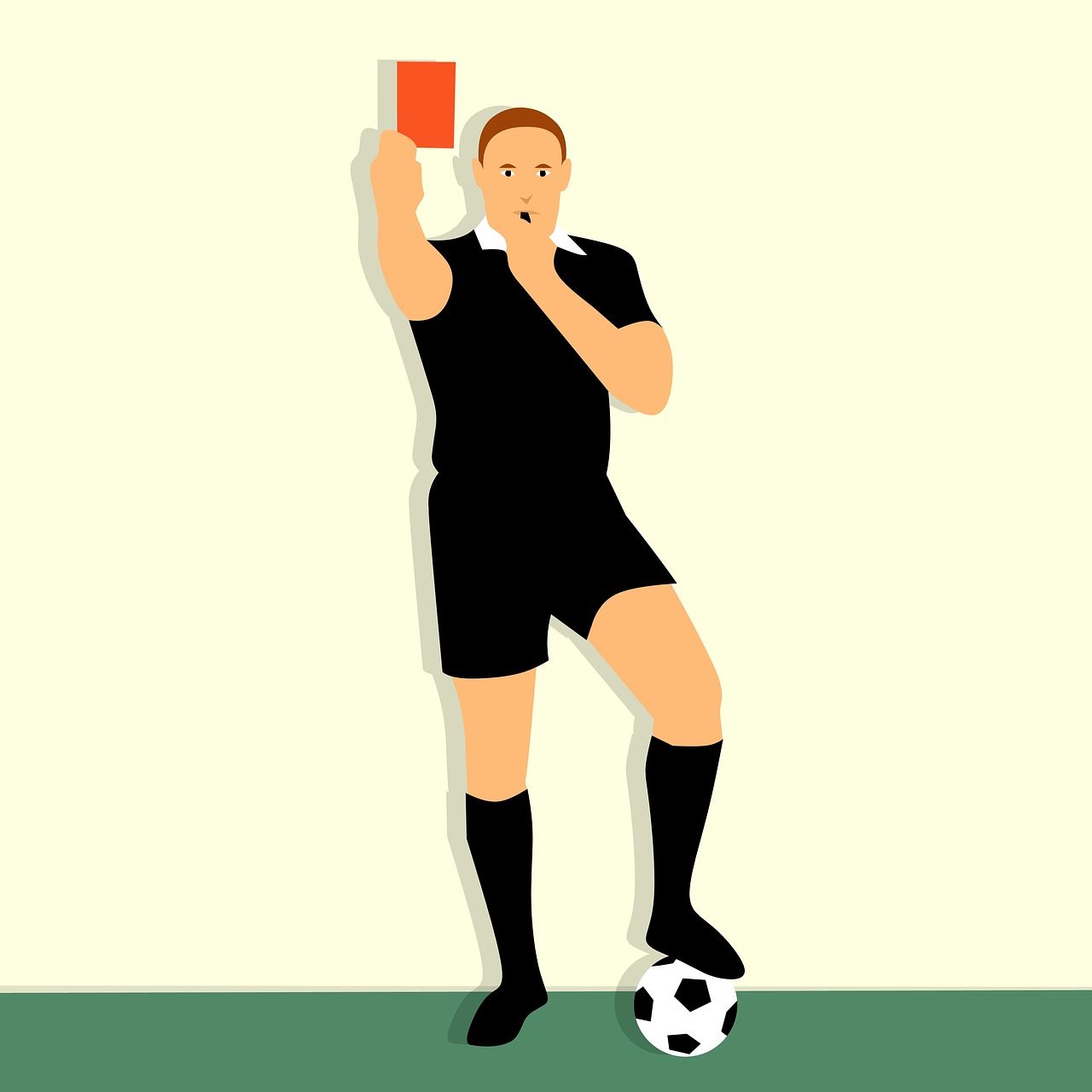 Foul Play: How Workers Would Fine Colleagues Over Behaviour

Office workers in the UK would ‘fine’ colleagues for rude or offensive behaviour the most out of a list of pet peeves.

Commercial property agents SavoyStewart.co.uk surveyed 1,466 UK office workers to find out which unprofessional actions they would fine their colleagues for and what ‘rate’ they would set the fine to for each misdemeanour.

The poll follows reports that Chelsea FC head coach Frank Lampard fines players for a list of fouls including being late for training sessions (£20,000), and their phone ringing during a team meal or meeting (£1,000).

Darren Best, Managing Director of SavoyStewart.co.uk, said: “Working in an office can be fun as well as challenging. It’s an environment where people don’t have control over who they necessarily work with but should make every effort to be respectable and professional at all times. But unfortunately, this does not always happen, and people’s actions/behaviour in an office can be aggravating.

“This research highlights the unprofessional actions/behaviours that office workers most have grievances with, certainly enough to fine their colleagues considerable amounts for committing them.”