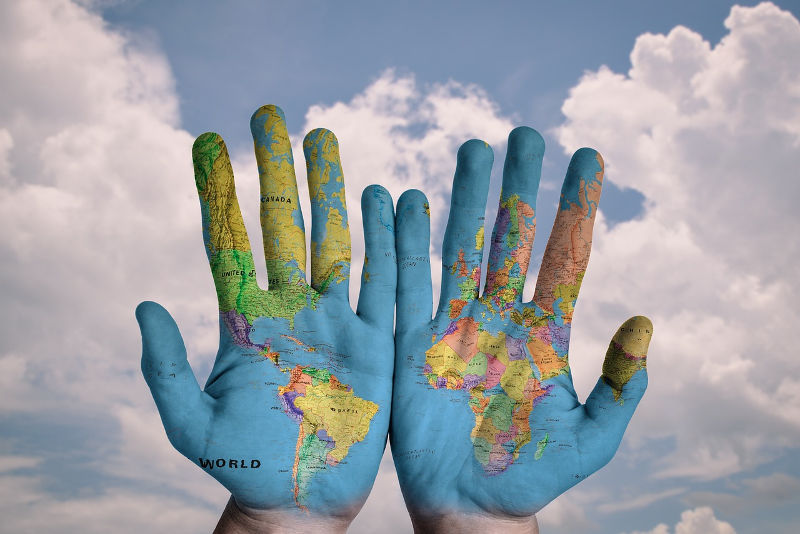 Fujitsu is the leading Japanese information and communication technology (ICT) company, offering a full range of technology products, solutions, and services. Approximately 159,000 Fujitsu people support customers in more than 100 countries. We use our experience and the power of ICT to shape the future of society with our customers. Fujitsu Limited (TSE: 6702) reported consolidated revenues of 4.8 trillion yen (US$40 billion) for the fiscal year ended March 31, 2015.

British American Tobacco, the international tobacco group, has chosen Fujitsu to support its Office 365 deployment and deliver ongoing support of this new service across 140 countries and 15 different languages around the world. Through using Office 365, British American Tobacco will be offered a range of tools including e-mail and social networking services through hosted versions of Exchange Server, Skype for Business Server, SharePoint and Office Online, integration with Yammer, as well as access to the Office software suite.

The deal comes as Fujitsu works closely with British American Tobacco to modernise its email systems and communication tools.

The goal is to design and maintain a system which supports the business as it continues to grow in today’s digital era. The implementation will look to improve the employee experience through increased flexibility and communication for all 40,000 users.

“Fujitsu has been essential in our IT transformation over the last four and a half years. The team feels like an extension of our business and by working closely together we have been able to improve the working lives of our employees and allow them to more easily deliver great service to our customers. With Fujitsu’s support, we hope to build on our great relationship and provide improved services for our staff.”

Fujitsu initially won a contract with British American Tobacco in 2011 to deploy and support global service desks across the world. As a large, global company, the ability to support employees in flexible working to improve efficiency and productivity is vital. This contract has been renewed until December 2020.

“Our one team approach with British American Tobacco has helped us deliver value, achieve business outcomes and drive down costs. It has also allowed British American Tobacco to take a key step towards turning off their legacy technologies” said James Johnston, Director of Manufacturing, Energy and Utilities, UK & Ireland, Fujitsu. “Working together for the last four and a half years has allowed us to truly understand the business and we are excited to continue our work in helping to streamline IT services to improve the employee experience.”